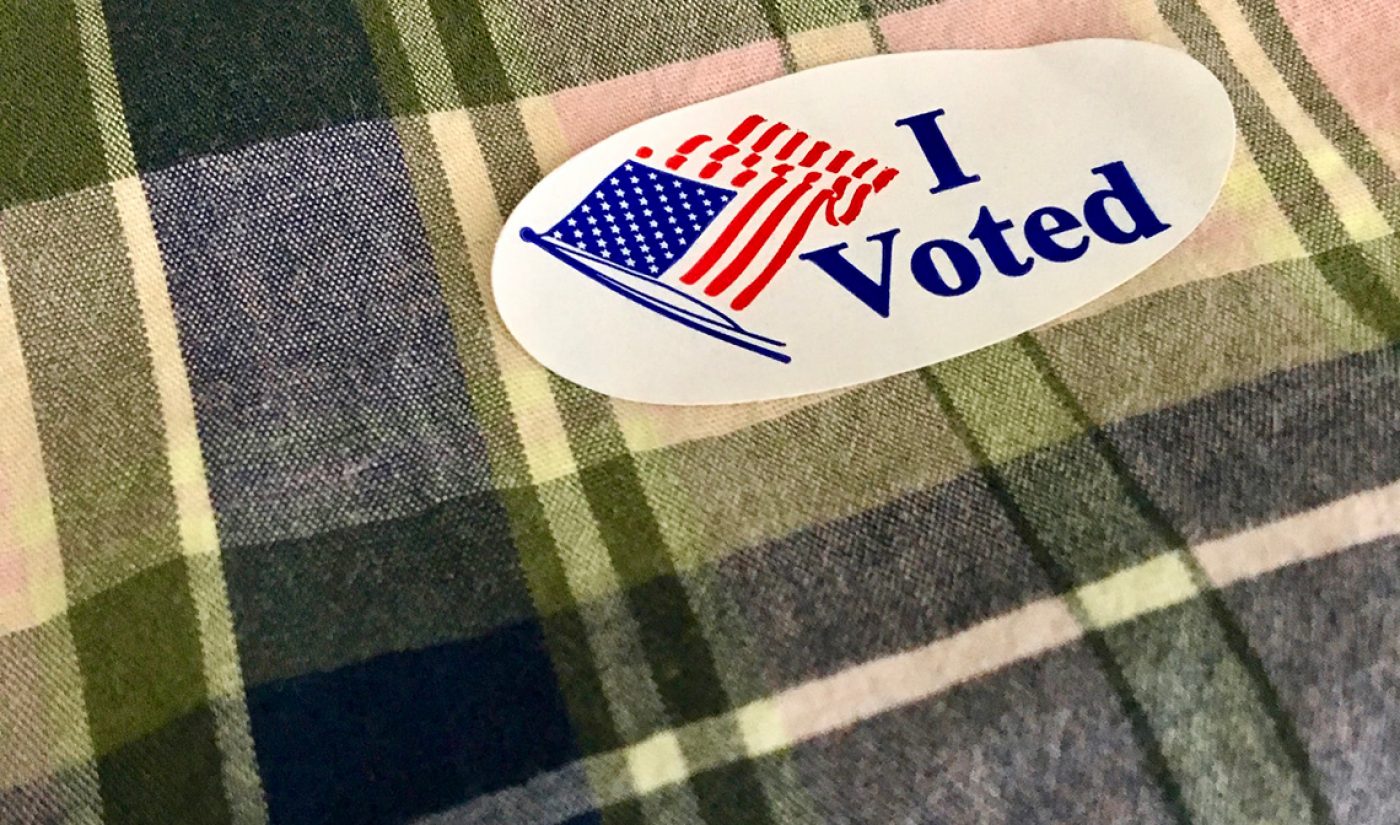 Facebook still won’t fact-check political ads (or, apparently, posts made by politicians), but it will let users refuse to see them.

“People have told us they want the option to see fewer political ads on Facebook and Instagram,” the platform wrote in an official blog post. Accordingly, users “will be able to turn off all social issue, electoral, or political ads from candidates, Super PACs, or other organizations that have the ‘Paid for by’ political disclaimer on them.”

Only a portion of U.S.-based Facebook and Instagram users can turn political ads off now, but “over the next few weeks,” the capability will be expanded to everyone in the U.S., Facebook said. Users in some other countries will have access this fall, it added.

It’s also made a tweak for Facebook users who choose to continue seeing political ads. Per Facebook, “Previously, when someone shared a political or issue ad to their profile or posted it to a Page, the ‘Paid for by’ political disclaimer did not appear on shares, creating confusion about whether the share was an ad or not.”

The ‘Paid for by’ tag gives vital information about who made and/or financed each ad, and now, it’ll be prominently visible on shared posts containing political marketing.

Along with new features, Facebook announced that it is “launching the largest voting information campaign in American history.” The campaign involves a forthcoming Voting Information Center for Facebook, Instagram, and Messenger users that will “give millions of people accurate information about voting, while also giving them the tools they need to register and make their voices heard at the ballot box,” the company said.

Facebook intends for its Voting Information Center to help register four million new voters ahead of the 2020 election–double the two million it helped register in both 2016 and 2018.

All of this is part of Facebook’s ongoing effort to seemingly show users (and government regulators) that it’s changed since the 2016 election and subsequent Cambridge Analytica scandal. Over the past few months, Facebook has touted increased election security policies and practices, and has claimed it’s being proactive about handling things like the organized spreading of misinformation (again, unless that misinformation comes from a politician).

The Voting Information Center will appear at the top of users’ Facebook and Instagram feeds in coming weeks, Facebook said. “We expect more than 160 million people in the U.S. will see this authoritative information about how to vote.”