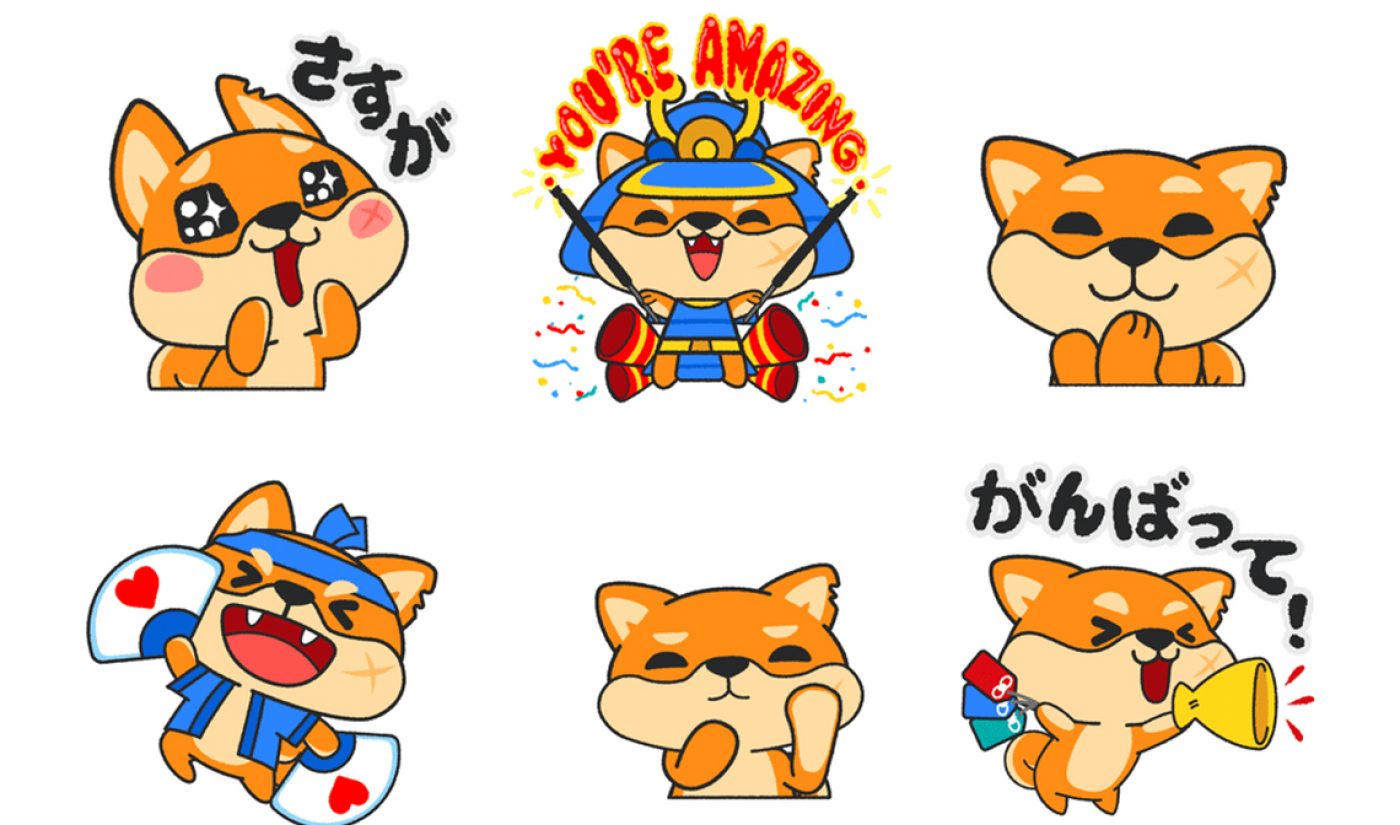 Since the beginning of March, 2 million YouTube users have supported creators by buying their first Super Chat, Super Sticker, or Channel Membership. These offerings, along with merch sales, are all part of what YouTube calls “alternative monetization,” and with an increasing number of creators profiting from it, the platform’s newest feature aims to drive attention to just how often merch contributes to YouTubers’ income.

YouTube product manager Tom Leung reveals in one of the latest Creator Insider video that “soon,” creators who sell merch through its partner Teespring “will see user-visible alerts in their live chat when someone buys a product from your store.”

“So if you’re doing a live stream and you use YouTube Merch and it’s connected to our Teespring integration, someone buys a T-shirt, it will be visible to everybody in the chat,” Leung explains. “We think it will help drive awareness in sales, kind of similar to when someone becomes a Member in live chat.”

As you can see in YouTube’s mockup below, a merch alert will tell chat participants the user name of the person who bought merch, as well as the item they bought, with a link to the item in the creator’s Teespring shop: 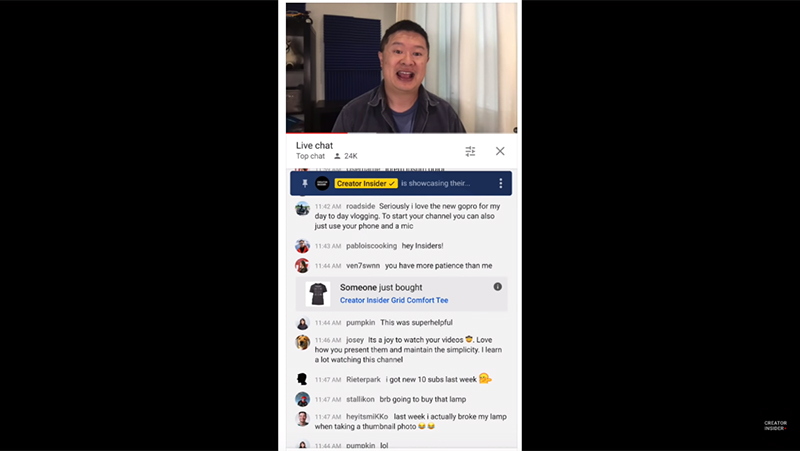 This feature is being prepped for rollout as YouTube is seeing significant increases in the number of creators earning money from “alternative monetization,” Leung says.

More than 80,000 channels have earned money from Super Chat, Super Stickers, Channel Memberships, and merch sales in the 28 days preceding June 2, an increase of 20% from March. (It’s not clear if Leung is referring only to merch sales made through YouTube’s Teespring integration, or if the platform is counting all merch sales.)

“We’ve also seen an increase of over 40% since January in channels that earn the majority of their revenue from these products,” he says.

YouTube has also made some tweaks to its charitable Giving feature, Leung says. The platform recently rolled out the fundraising function to 40,000 more creators in the U.S., U.K., and Canada as part of its ongoing efforts to support COVID-19 relief.

Additionally, YouTube now “allows campaign organizers to directly link to their fundraiser, so that others can join and add it to their own videos,” Leung says. Previously, creators could not embed one another’s fundraisers alongside their videos; they could only embed a campaign they started, or a community fundraiser.