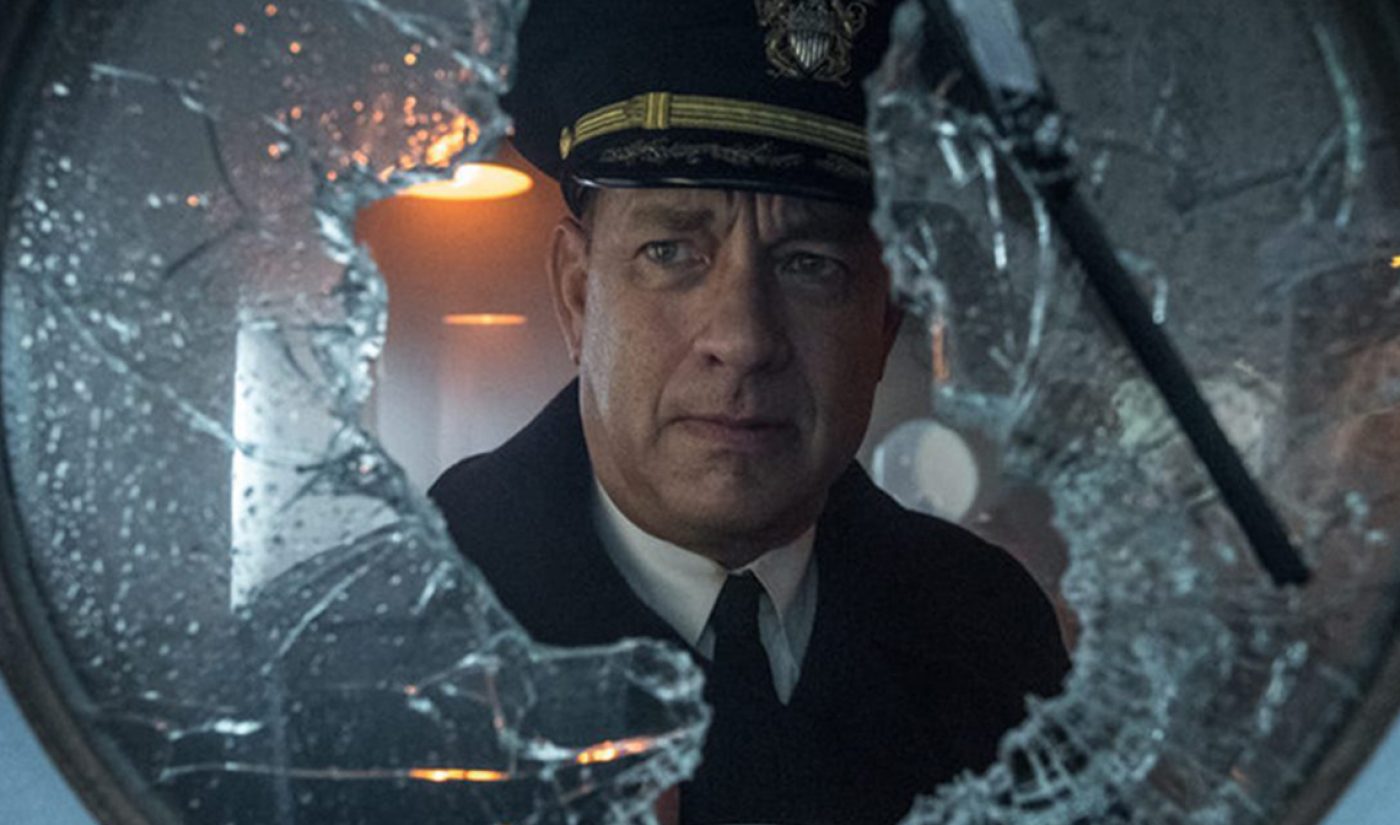 The tech giant’s video programming execs have met with Hollywood studios to discuss licensing older films and television shows for distribution on its nascent TV+ platform, per a new report from Bloomberg.

TV+ debuted in November, and was originally intended to solely offer house-made programming. Like fellow recent entrant Quibi, it tried making up for its originals-only library by bulking up on high-profile content production deals with major entertainers like Steven Spielberg and Oprah Winfrey. It also lets users pay (with a cut for Apple, of course) to add premium channels like Starz, HBO, and Showtime to their $4.99-per-month subscriptions.

But that tack apparently hasn’t been keeping users around. As of February, TV+ was seeing a 50% retention rate in active users, people familiar with the matter told Bloomberg. At the time, around 10 million people had signed up for the service, they said, but only half of those were actually using it. (That sign-up figure is significantly lower than previous reports, which suggested TV+ had as many as 34 million subscribers by January. And if Bloomberg‘s number is accurate, it doesn’t mean those 5 million are paying for TV+; Apple is offering a lot of opportunities to try TV+ for free.)

So, TV+ is looking to shape itself into a bigger competitor alongside streaming players like Netflix, Hulu, and Disney+ by building up its own back catalog of acquired content. It has bought “some shows and movies,” but no blockbuster films or “huge franchises,” Bloomberg reports.

Sources didn’t offer a projected timeline for when acquired films/series may join the 30 originals in TV+’s library, but a separate report from Deadline indicates new content may be coming in soon. According to that report, Apple has paid $70 million to acquire Tom Hanks’ upcoming war film, Greyhound, which was supposed to be distributed to theaters by Sony Pictures on June 12. Now–thanks to COVID-19’s mass closure of theaters–the movie will instead debut exclusively on TV+, potentially around the same time.

It’s worth noting that TV+’s push for older content comes after the service has seen increased usage during the pandemic. Apple CEO Tim Cook said last month that more people are spending time on TV+ (although he didn’t provide exact numbers), and that TV+ is playing a key part in growing Apple’s ‘services’ sector–a broad category that includes everything from App Store purchases to iCloud to licensing agreements. That sector made $13.3 billion last quarter, or 23% of Apple’s total revenue.