Apple TV+ Has Reportedly Amassed A Formidable 33.6 Million Subscribers In The U.S. 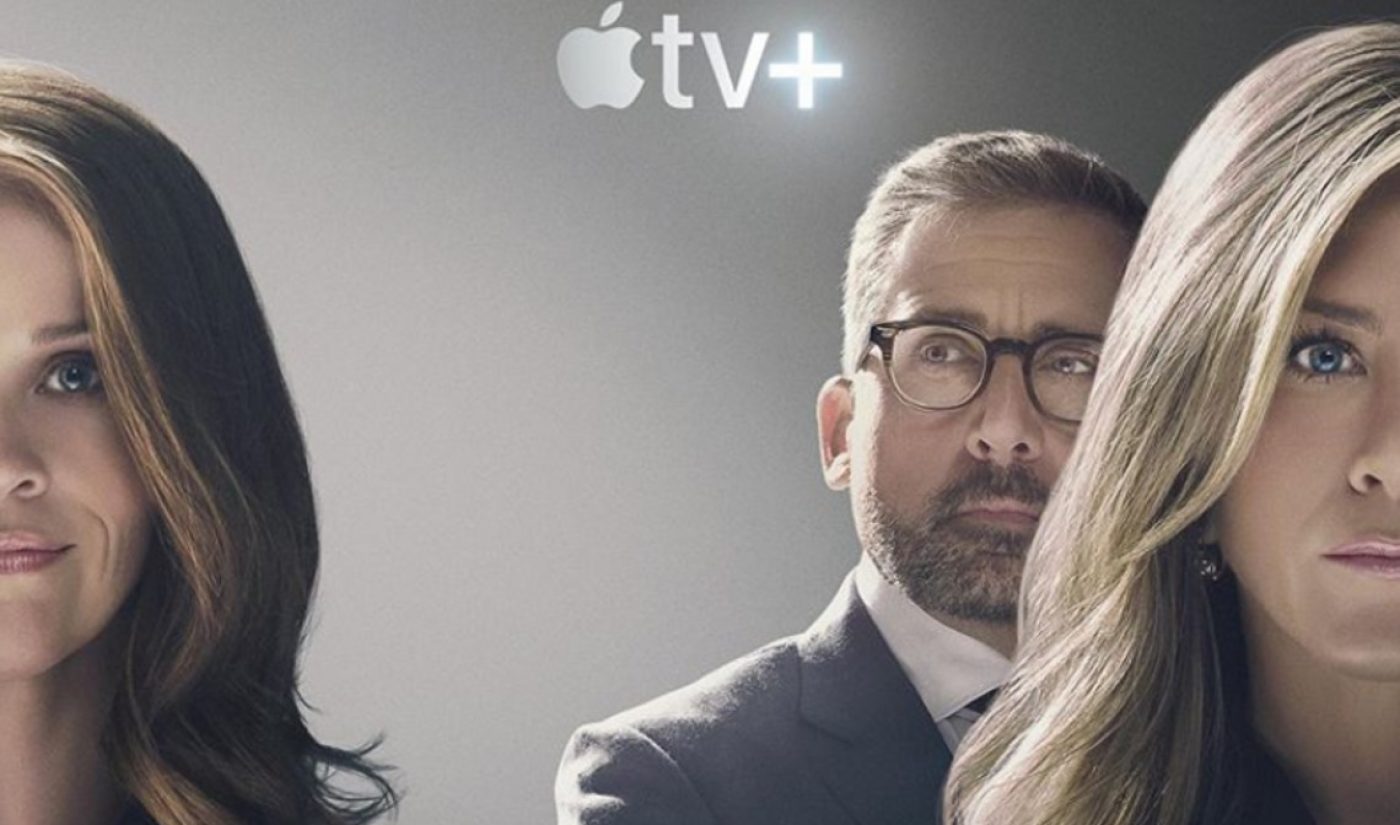 But according to data from research firm Ampere Analysis cited in a recent Wall Street Journal report, Apple TV+ has acquired a staggering 33.6 million subscribers in the U.S. alone — as of the final financial quarter of 2019. 9 To 5 Mac notes that this figure place sApple TV+ — which launched with a comparably limited library of programming including talk-show drama The Morning Show and sci-fi series See — ahead of longtime player Hulu, and on par with Disney+.

Apple TV+ and Disney+ launched just weeks apart — on Nov. 1 and Nov. 12, respectively. A recent Bloomberg report pegged Disney+’s subscriber count at 35 million. The Ampere figures cited by the Journal, however, state that Hulu has amassed 31.8 million subscribers to date, and that Disney+ has clocked just 23.2 million in the U.S.. (While the figures only took into account U.S. subscriptions, it’s worth noting that Apple TV+ is available globally — and thus its overall tally could be even bigger than 33.6 million).

Impressive though Apple TV+’s subscription count may be, it must be said that the company made a generous offer to drive subscriptions to the nascent hub. The company gifted free, one-year Apple TV+ trials to consumers who purchased a new Apple device — including phones, tablets, TVs, and even iPods — after Sept. 10. Given the dominance of Apple hardware, it’s certain that a large number of shoppers took advantage of the offer (which had to be redeemed within 90 days of purchase).

It remains to be seen, however, whether viewers will continue to pay for their subscriptions after the offer expires.