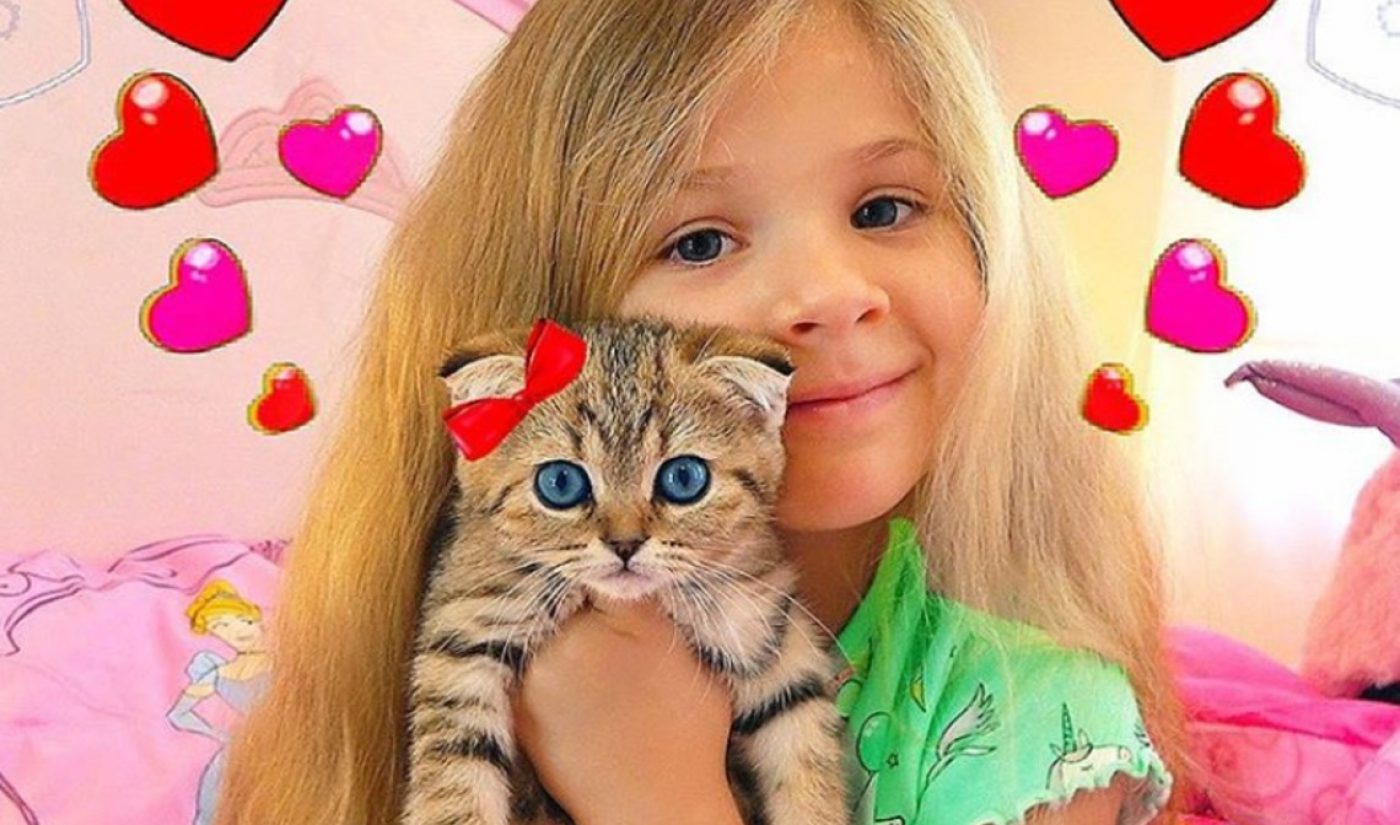 That channel is headlined by a six-year-old Ukrainian phenom named Diana, who has amassed a stunning 123 million subscribers and 52 billion lifetime views. As it did in branding Kaji’s empire Ryan’s World, Pocket.watch will dub its latest global franchise Love, Diana — The Princess Of Play, and will seek to bring the youngster into new markets via a hybrid live-action and animation series, as well as a vast consumer product slate launching this holiday season, and a mobile game.

The Kids Diana Show YouTube network currently comprises nine channels with content translated to suit different markets — not unlike the approach being tread by Like Nastya, another young and fair-haired YouTube star who hails from Eastern Europe. Diana’s videos feature “surreal playful adventures bursting with color and imagination,” according to Pocket.watch, oftentimes featuring her brother, Roma, and her parents, Volodymyr and Olena.

In addition to her existing content output, 40 episodes of a brand new Love, Diana live-action and animated series are currently in production, helmed by Pocket.watch’s chief content officer, Albie Hecht (the mastermind behind Nickelodeon’s Ryan’s Mystery Playdate series). On her show, Diana will transform into the ‘Princess Of Play’, tasked with protecting friends, family, and the so-called ‘Land Of Play’ from an antagonist named Boris, the Baron Of Boredom. The show will be distributed on YouTube as well as OTT services including Amazon Prime Video, The Roku Channel, and Samsung TV+. 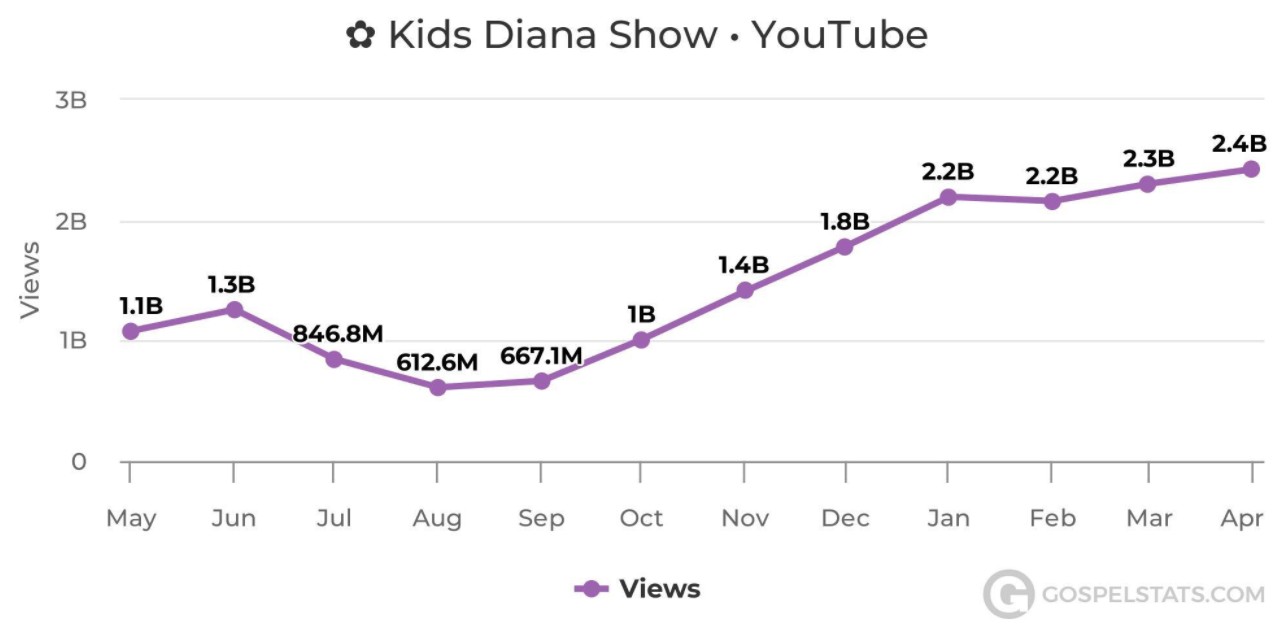 And finally, Pocket.watch will extend Love, Diana into the mobile gaming space, after having nabbed 12 million downloads and over 450,000 daily active users with its Tag With Ryan title. The forthcoming Love, Diana game will feature a collection of minigames launching in the Apple app store and Google Play store later this year.

“Love, Diana marks a new chapter for Pocket.watch as a leader in kids entertainment and our unmatched ability to identify the next big kids’ global franchise,” Pocket.watch founder and CEO Chris Williams said in a statement. “Our proven success in launching several of the world’s most popular kid YouTube creator franchises, like Ryan’s World, Ryan’s Mystery Playdate, and HobbyKids Adventures, has drummed up overwhelming excitement from partners for what’s to come.”