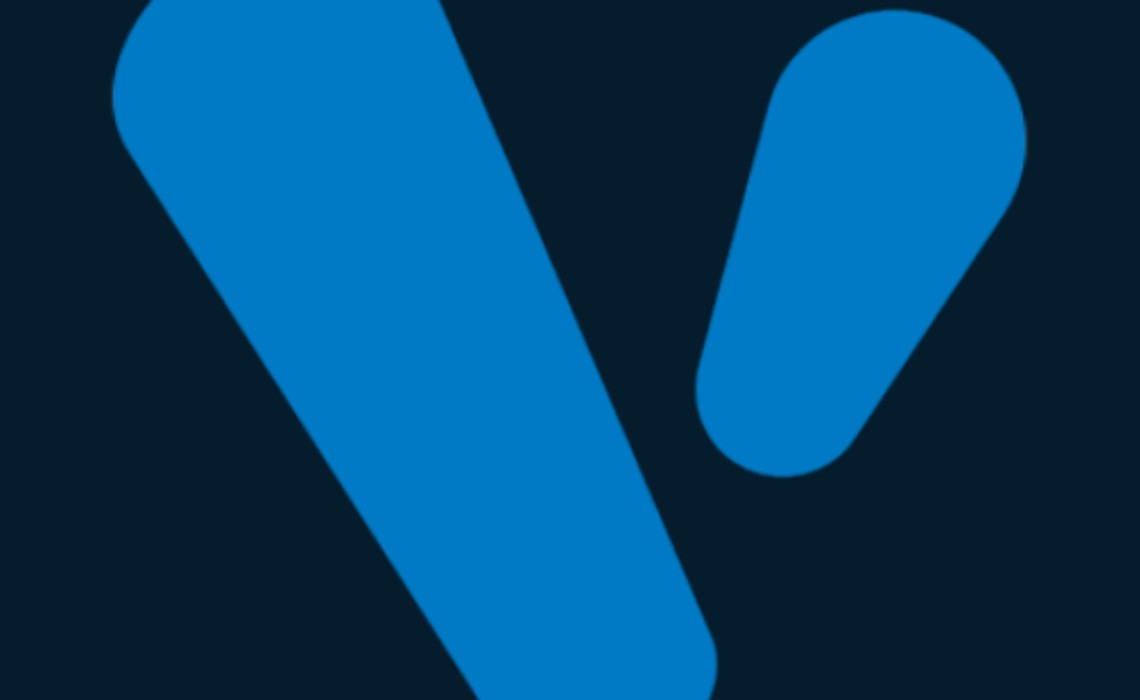 As previously rumored, Walmart has gone forward with its sale of video rental and streaming service Vudu to NBCUniversal-owned movie ticket vendor Fandango.

The financial terms of the deal have not been disclosed.

The Hollywood Reporter notes that Fandango will harness Vudu to bolster its own four-year-old digital rental service, FandangoNow. FandangoNow, like Vudu, doesn’t charge users a monthly subscription fee — like competitors Netflix and Amazon Prime Video — but instead enables users to make rentals or purchases on a per-title basis. In addition to its library of 100,000 titles to buy and rent, Vudu does offer a number of titles for free. FandangoNow, for its part, reportedly counts 60 million monthly visitors and a catalog of 100,000 films and series.

Walmart opted to sell Vudu — which is available on 100 million set-top devices and has seen 14 million app installs — after deciding not to push aggressively into the streaming business, per the Reporter. That said, under Walmart’s auspices, Vudu ordered some original programming, including a reboot of John Hughes’ classic film Mr. Mom. And at last year’s NewFronts, Vudu announced several other originals, including a Blue’s Clues remake and a film titled Adventure Force 5 in collaboration with Studio71.

It’s a hot time for platform purchases in the digital space, amid a flurry of just-launched and soon-to-launch players, including Disney+, Quibi, HBO Max, and another NBCUniversal property, Peacock. In addition to Peacock and Vudu, NBCUniversal’s parent company, Comcast, snapped up ad-supported streamer Xumo for an undisclosed sum in February. Earlier this month, Fox purchased ad-supported TV and film purveyor Tubi for $440 million in cash.

Vudu launched in 2004 and was purchased by Walmart in 2010 for a reported $100 million. Post-acquisition, the Reporter notes that existing customers will continue to be able to log in with their Walmart IDs, and Vudu will continue to power Walmart’s digital movie and TV store on the backend.