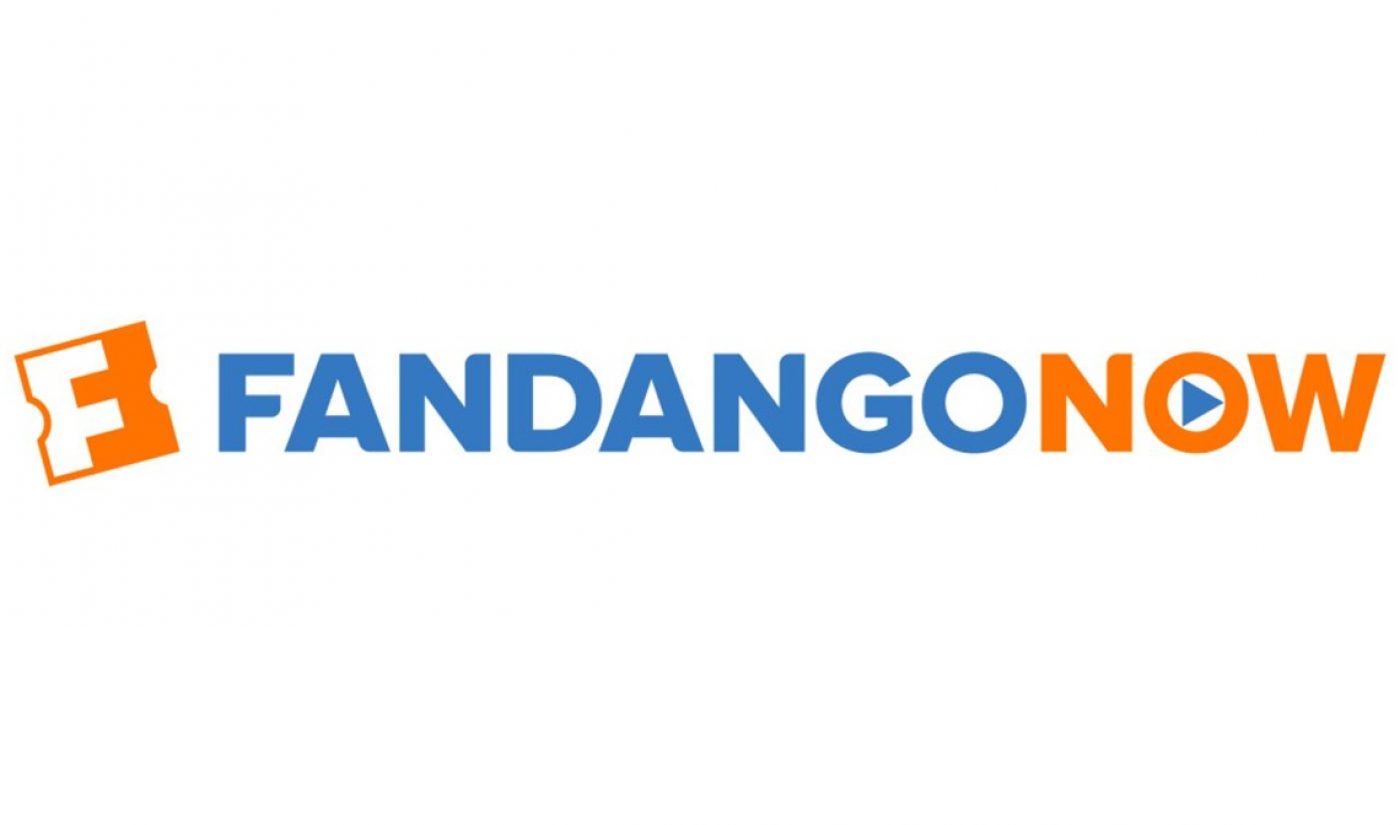 Movie ticket vendor Fandango is getting into the streaming business.

One month after purchasing digital video distribution platform M-GO, a joint venture between Dreamworks and Technicolor, Fandango has renamed the service FandangoNOW and will launch it on March 30.

“The launch of FandangoNOW is a huge milestone for the company,” said Fandango president Paul Yanover in a statement, adding that the service’s debut was timed to coincide with the forthcoming digital releases of ‘The Revenant,’ ‘The Hateful Eight,’ and ‘Star Wars: The Force Awakens.’

With a new design and interface, FandangoNOW will offer new release and catalog movies as well as next-day television shows for purchase and rental. The service will be available on the web, mobile devices, Roku, and smart televisions from Samsung, LG, and Vizio, the company said.

The goal of the service is to “serve consumers throughout the entire movie life cycle,” Fandango said. The service will vend ‘super tickets,’ which bundle theater tickets and digital downloads, as well as “bonus content, collectible memorabilia, special fan experiences, and more.”