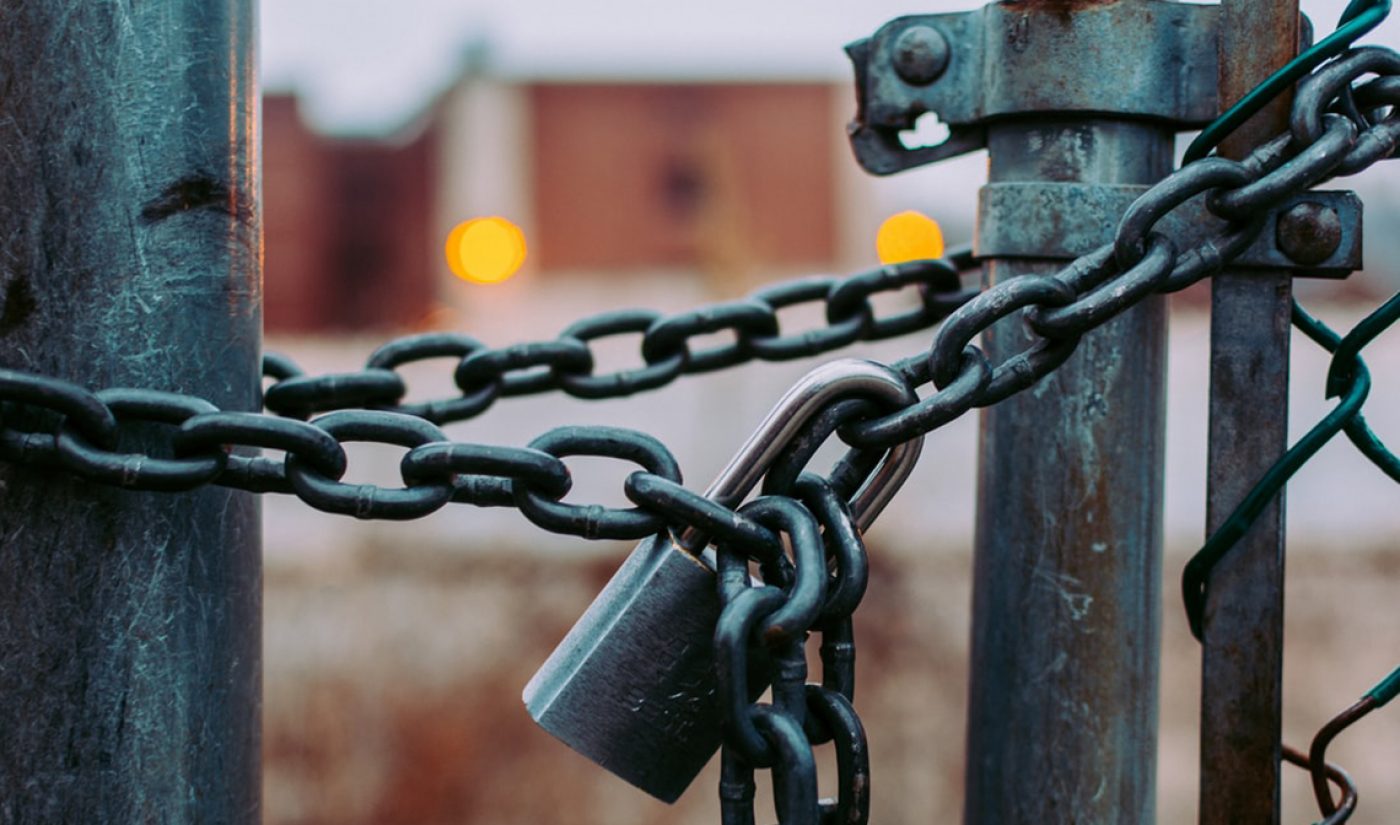 Netflix has added a button for the unfortunates among us who’ve accidentally swiped their phone’s screen, had their cat/dog/kid step on it, or dropped it on their face while half asleep.

All the above actions (and many more) can result in skipping wildly forward or backward in a TV show or movie. It’s annoying at best, delving into spoiler territory at worst–and Netflix’s new feature aims to curb those accidental skips.

As was first noticed by 9to5Google, the streaming service has added a screen lock function that lets users temporarily turn off touch input while Netflix is playing.

Android users on the most current version of the Netflix app will now find a screen lock option along the bottom of their screen whenever they’re watching a program. It’s located next to longstanding options for subtitles and episode selection. Turning on screen lock will pop up a new icon with a little padlock. Viewers can reenable touch input by tapping the padlock icon twice.

The feature in action, from 9to5Google.

While this feature is useful for anyone prone to accidental swiping, it’s possibly most handy for parents suddenly spending a lot more time entertaining kiddos who’d normally be at school this time of year. Screen lock isn’t childproof, but is at least a first layer of prevention to keep toddlers from swiping out of Ask the Storybots and over to decidedly adult programming like Altered Carbon or Love, Death & Robots.

It’s not clear if this feature was always intended to roll out around now, or if Netflix pushed up the release due to the COVID-19 pandemic. People sheltering at home to avoid spreading the virus has been a boon for Netflix: it’s seen significantly increased viewership since March, and just last week hit a new all-time-record stock price of $430.

It’s not clear if or when this feature will roll out to Apple devices.