Insights: How Will VidCon And Other Live Events Adapt To The New Realities? 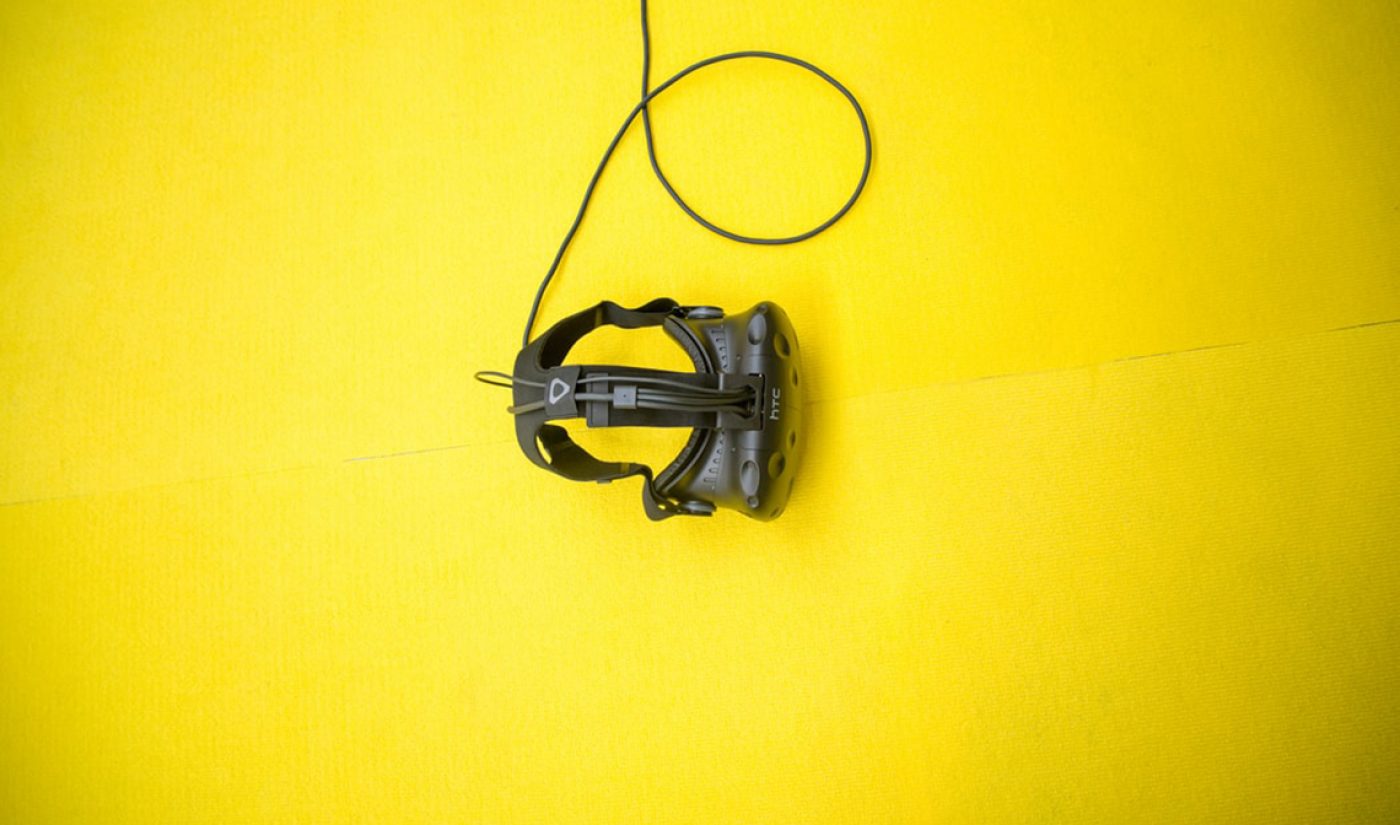 One of the fun things about writing about the business of entertainment and technology is covering the panoply of industry and fan-focused live events. They can be exhausting, yes, but VidCon and San Diego Comic-Con, South by Southwest and E3, and other schmoozefests like them bring together lots of interesting companies, smart executives, cool products, and deeply engaged fans.

Unfortunately, we likely won’t be going to any of them anytime soon. A University of Chicago poll of more than 40 economists suggests any economic recovery that might restart these cancelled conferences and festivals depends very much on how good a job we do with our medical recovery. And that’s not going so great right now.

According to the poll, 93% of the economists agreed with the statement, “Required elements for an economic ‘restart’ after lockdowns include a massive increase in testing capacity (for infections and antibodies) along with a coherent strategy for preventing new outbreaks and reintroducing low-risk/no-risk individuals into public activities.”

Given the problems we’ve had with too few tests, too slow results, and too many other issues tracking what’s out there, we’re a very long way from meeting any part of that poll question’s requirements for an economic restart.

That means asking thousands of industry insiders, vendors, fans, media, and others to gather in person for one of those big schmoozefests seems…unlikely at best. Given this looming understanding, how are the big gatherings adapting to what may be a long and uncertain road back to “normal”?

VidCon delayed two international iterations of its influencer gatherings, then cancelled outright the mothership conference that would have taken place in June. CEO Jim Louderback promised, “We are working hard to bring you a VidCon U.S. experience this fall.” That would be lovely, but a fall reboot increasingly feels ambitious to the point of unlikely.

The Entertainment Software Association (ESA), the video game trade group that runs E3, has cancelled this year’s Los Angeles gathering, but has begun promising  partners that a 2021 edition will be “reimagined.” I’m all for that. It’s time E3 was reimagined into something more fun and less funicular, such as a steep uphill climb. E3 has been an unwieldy beast for years, stuffing more than 60,000 industry professionals from around the globe into the Los Angeles Convention Center. In recent years, the ESA decided to allow 15,000 fans into the exhibit halls after midafternoon, only magnifying the sardine-can misery of shouldering through heavy crowds milling around vast, multimillion-dollar “booths.”

This was supposed to be a pivotal year for the gaming industry too, as Sony and Microsoft finally launch the next generations of their PlayStation and Xbox consoles, respectively. And E3, for all its limits, still served as a giant marketing amplifier for many smaller publishers and vendors.

To make up for the convention’s loss, gamer-focused publisher IGN stepped in, announcing last week that it will sponsor a “Summer of Gaming” featuring its own content producers along with publishers such as 2K Games, Sega, Square Enix, and Bandai Namco. It won’t be the same as playing those publishers’ new projects live, then finagling admission to an after-hours party featuring DeadMau5. But at least it will still be a central showcase allowing fans, publishers, and the media to taste the game titles to come.

Meanwhile, traditional sports are turning to esports, as top NASCAR racers and NBA stars take to digital representations of their work, competing in video game tournaments organized by their leagues or the league’s broadcast partners.

“I think it could make for good TV if done the right way, at least in this moment where we’re craving anything,” Weinstein said. “I mean, I would watch professional curling at this point just to get a sports fix. But do I think that these professional athletes can legitimately cross over and become professional esports athletes? The answer is: unlikely in most cases. What we’ve realized about these esports athletes is that in many cases, they are as elite at what they do as an NFL player is at what he does.”

The ad industry is casting about for ways to replace its biggest gathering, Cannes Lions, held on the Mediterranean coast as summer first warms the nearby Provence hills. Organizers initially hoped to reschedule the global gathering of brands, agencies, and creators to this fall. Now, like the ESA with E3, Cannes Lions will try “same time, next year.”

Cancellations are a different challenge for indie filmmakers, dependent as so many of them are on film festivals and markets to connect them with audiences and buyers. One of the first COVID-19 corporate casualties this year was Austin’s South by Southwest, though it since has been followed by Tribeca, Cannes Film Festival (delayed at least until early summer), and who  knows how many smaller festivals.

Now, the filmmakers who would have shown their creations at SXSW are getting a semi-reprieve. Amazon is creating a 10-day virtual festival featuring SXSW films. It’s still a lost chance to drink Shiner beer, listen to a dozen indie bands, and beg for a seat at Micklethwaite’s. But at least films will get seen, not least by Amazon Prime Studios executives who remain one of indie films’ biggest buyers.

Separately, the SXSW/Amazon deal suggests an interim direction for other prominent festivals now on hold. Tribeca, for instance, is taking its virtual-reality component online (and free!), a smart move as more people use their pandemic downtime to virtually transport themselves to some other world.

It’s not hard to imagine Apple, Hulu, Netflix, HBO Max, Peacock, or even just-launched Quibi creating the same kind of virtual home for other big festivals, especially as they hunt for more content to fill their strip-mined shelves. Given the massive video consumption now hitting most of the services, they’ll all be searching desperately for more content by summer.

Too Much Money To Go Away Forever

Eventually, we’ll see film festivals and similar gatherings come back; they’re too useful as an economic-development tool, if nothing else. South By Southwest, for instance, brings an estimated $300 million in economic impact to Austin over its two-week run. And it’s not just festivals that can be lucrative. These other industry gatherings and conferences not only connect different corners of various industries, but also generate a lot of money and deals.

If for that reason alone, eventually they’ll come back. But as for when, and what those massive in-person gatherings will look like, the Magic Eight Ball is distressingly murky. It’s difficult to imagine this will all be wrapped up anytime soon, followed by a quick  economic recovery, no matter what the latest not-very-presidential pronouncement of brighter days says.

The bigger question is how all these mega gatherings will evolve, what they’ll look like, and how they’ll fit into the entertainment industry of the future.

As Jason Kilar, the former Hulu CEO, said as he took over last week as head of AT&T-owned WarnerMedia, “I actually think these companies are going to look so different within the next decade out of necessity and out of opportunity.”

He could have been talking about live events, too. It’s way too soon to know where things will go next year, or who will be going there. But whatever results, it’s a good guess they won’t look much like 2019.