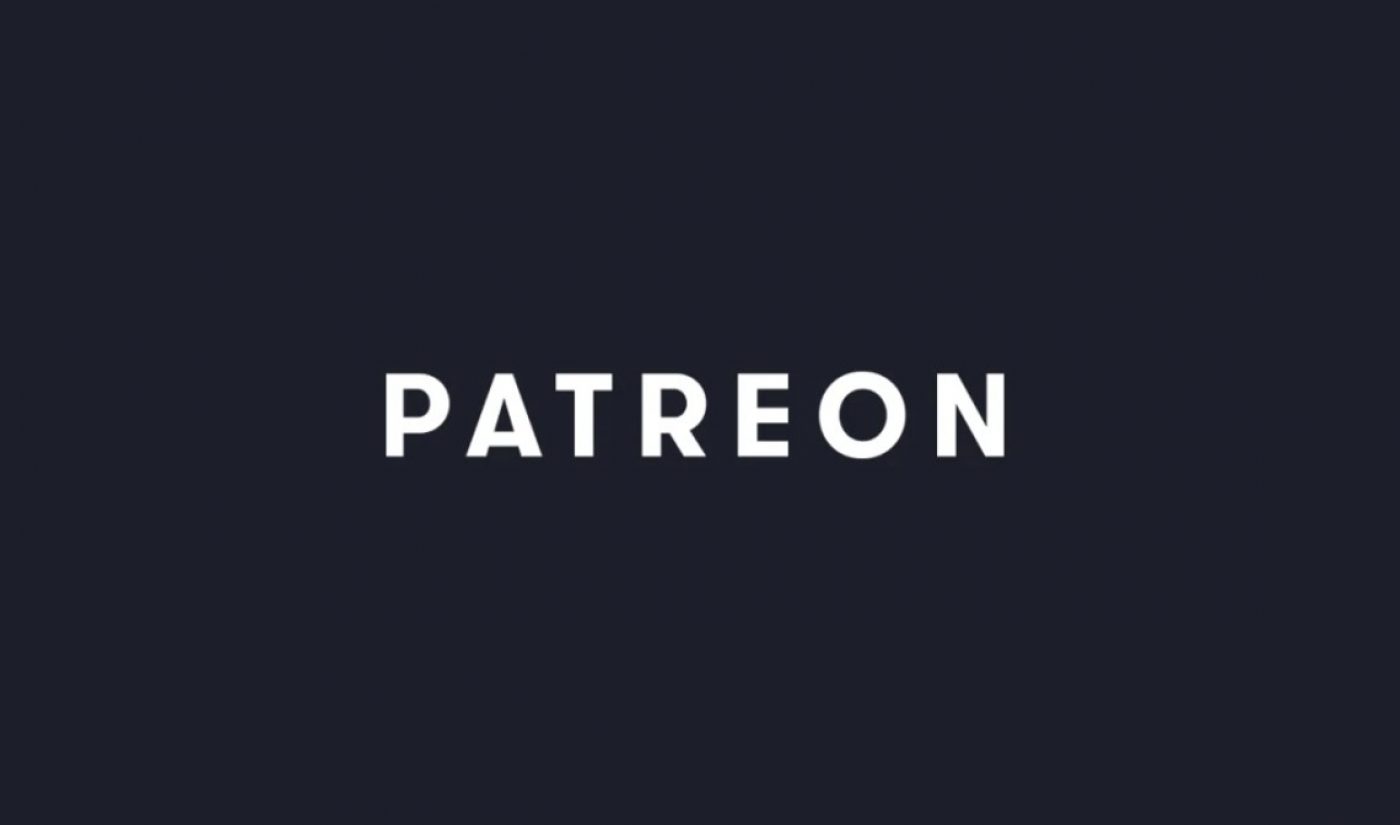 Amid the economic uncertainties precipitated by the coronavirus pandemic, digital creators are flocking to Patreon as a prospective new revenue stream — and fans appear to be following them there in a surge of support, according to new data shared by the subscription platform.

In the first three weeks of March, 30,000 creators launched new Patreon accounts — a faster increase than at any other point in the company’s history. That’s a staggering figure given that, prior to the pandemic, Patreon counted a total of 150,000 creators — meaning that it added a figure totaling 20% of its lifetime tally in the month of March alone.

In a company blog post, data science head Maura Church added that “an unusually large number of fans are subscribing to creators on Patreon.” She said that the team noticed growth kickstarting beginning March 13, and that today the average new patron growth — across the U.S., U.K., Canada, Germany, Australia, and Italy — is up 36.2% over last month. Another figure that the team has seen increase substantially is the proportion of creators who acquire their first patron within 10 days of joining, she wrote, meaning that the platform’s latest entrants “are unusually successful at acquiring patrons.”

And despite “slightly more pledge deletion” than normal, overall churn is “not nearly enough to offset the increasing numbers of new pledges” — resulting in platform-wide earnings expansions. Church added that while memberships are bound to end in the wake of the pandemic, churn rates appear to be stable — thus far — in comparison to other businesses.

Patreon is also taking proactive measures to support creators during this time. The company launched a What The Fund grant — and hosted a live stream that raised $30,000 — in order to support creators amid the cancellation of live events worldwide, which is a major revenue stream. Creatives in need can apply for relief courtesy of the What The Fund grant right here until April 15.