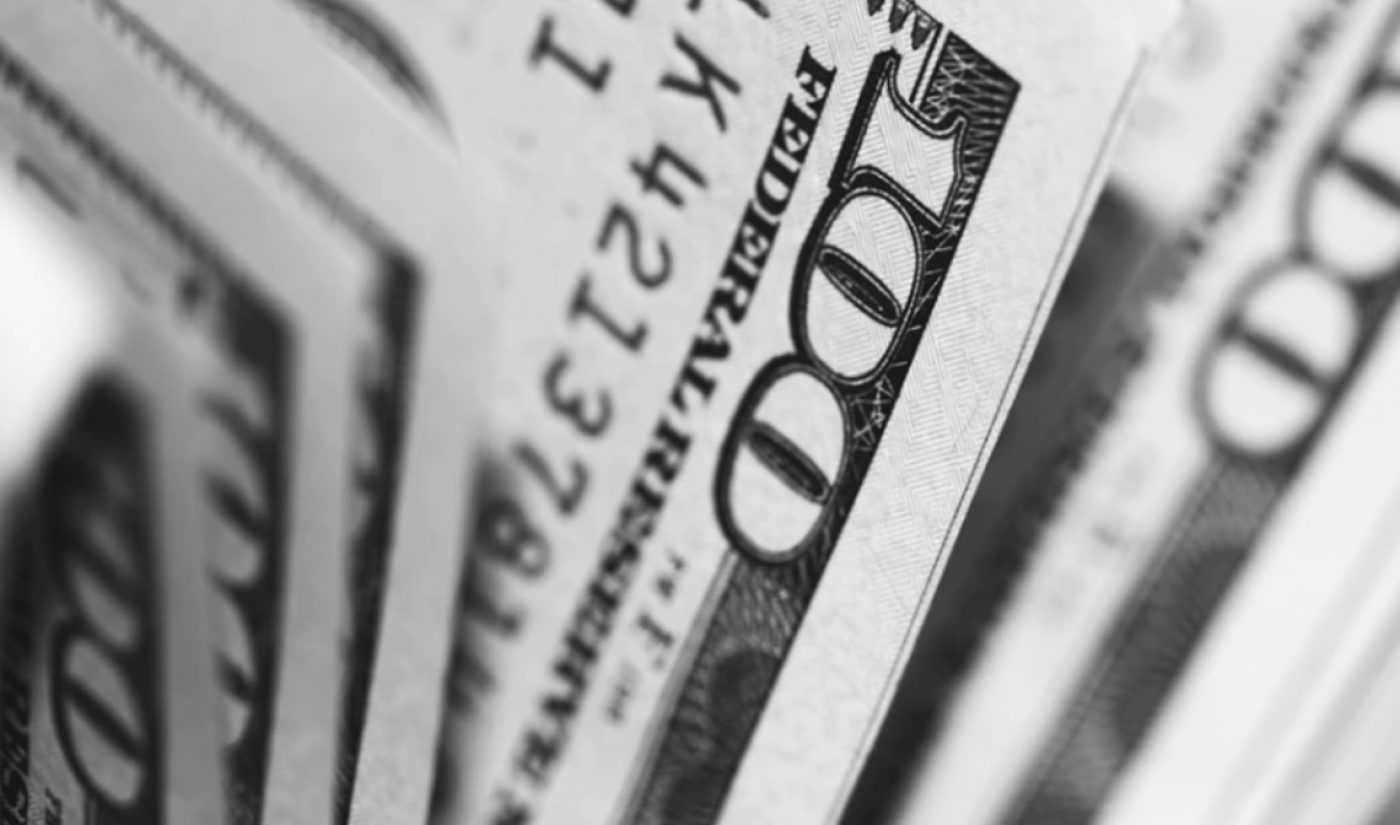 After confirming that it was internally prototyping ad-share monetization for its IGTV video hub last month, via the so-called Instagram Partner Program, Instagram is now reportedly reaching out to creators about participating in beta tests.

Bloomberg reports that the pilot program, beginning this spring, will see select creators receiving a 55% cut of all advertising revenues generated by their IGTV videos. IGTV, which launched in June 2018, was widely perceived as a YouTube competitor at the time, given its foray into longer-form video. Notably, 55% is the same cut that YouTube shares with its video partners. Bloomberg‘s report doesn’t state how many creators will be participating in the tests, or any names, though execs said they aren’t necessarily focusing on the biggest stars.

“This is another step forward to help creators monetize with IGTV,”  Instagram COO Justin Osofsky told Bloomberg in a statement. “To be sure we get this right, we are talking to a few emerging creators to help us test this and plan to expand slowly.”

Instagram clocked a reported $20 billion last year from in-feed and Stories advertising — neither of which it shares with creators. And while the flagship Instagram app has become a flourishing marketplace for sponsored content — monetization derived without the platform’s involvement via third-party deals between creators and brands — IGTV has remained less of a draw for creators (and thus viewers), likely due in no small part to a lack of monetization prospects.

The standalone IGTV app has reportedly been downloaded roughly 7 million times to date — a figure that pales in comparison to newer social video players like TikTok. And while monetization has been in the works, IGTV has also dipped its toes into funding production costs for certain creators — though with several caveats about what any ensuing content might entail.