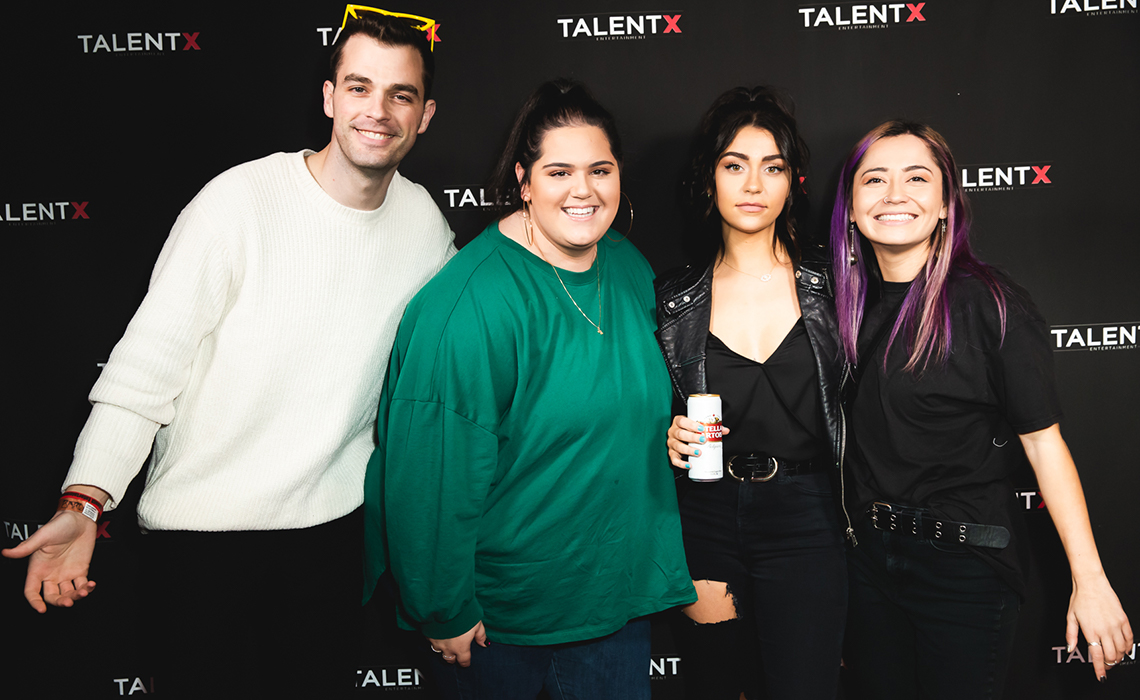 ICM’s Chris Sawtelle, whose clients include top YouTube personalities like the Try Guys and Dan Howell, will serve as the lead agent for TalentX’s roster of YouTube, TikTok, and Instagram stars. ICM is a digital- and Hollywood-focused agency, with a client list including heavyweights like Patrick Stewart, John Cena, Ellen DeGeneres, Samuel L. Jackson, Spike Lee, and Shonda Rhimes.

“With each of the main Hollywood agencies interested in representing TalentX, we were looking for something different than the typical agency pitch,” Michael Gruen, TalentX’s VP of talent, tells Tubefilter. “We met with ICM managing partner Chris Silbermann, our point agent Chris Sawtelle, and head of international television and media Michael Kagan, and after seeing how thoroughly excited the three of them were about TalentX and what we could do together, we knew this was our new home.”

Along with representing TalentX’s clients, ICM will focus on developing the company’s TikTok creator collective, SwayLA. The collective consists of Richards, Anthony Reeves (6.6 million), Kio Cyr (4.3 million), Jaden Hossler (5.6 million), Bryce Hall (3.8 million), and Griffin Johnson (2.9 million), all of whom live and make content together together in a swanky Los Angeles mansion managed by TalentX. The collective is meant to build their personal brands as well as the core SwayLA brand.

TalentX launched the SwayLA group TikTok and Instagram accounts in January; they’ve since netted more than one million followers and 442K followers, respectively.

“TalentX and ICM are strategically looking at how to bolster the IP of Sway House and SwayLA, and will leave no stone unturned in making that happen,” Gruen says. “SwayLA is a top priority for both TalentX and ICM, and we are discussing many options internally.”

“We Are Going To Be The Best”: How Newly Launched TalentX Plans To Become Every Digital Star’s Dream Management Company