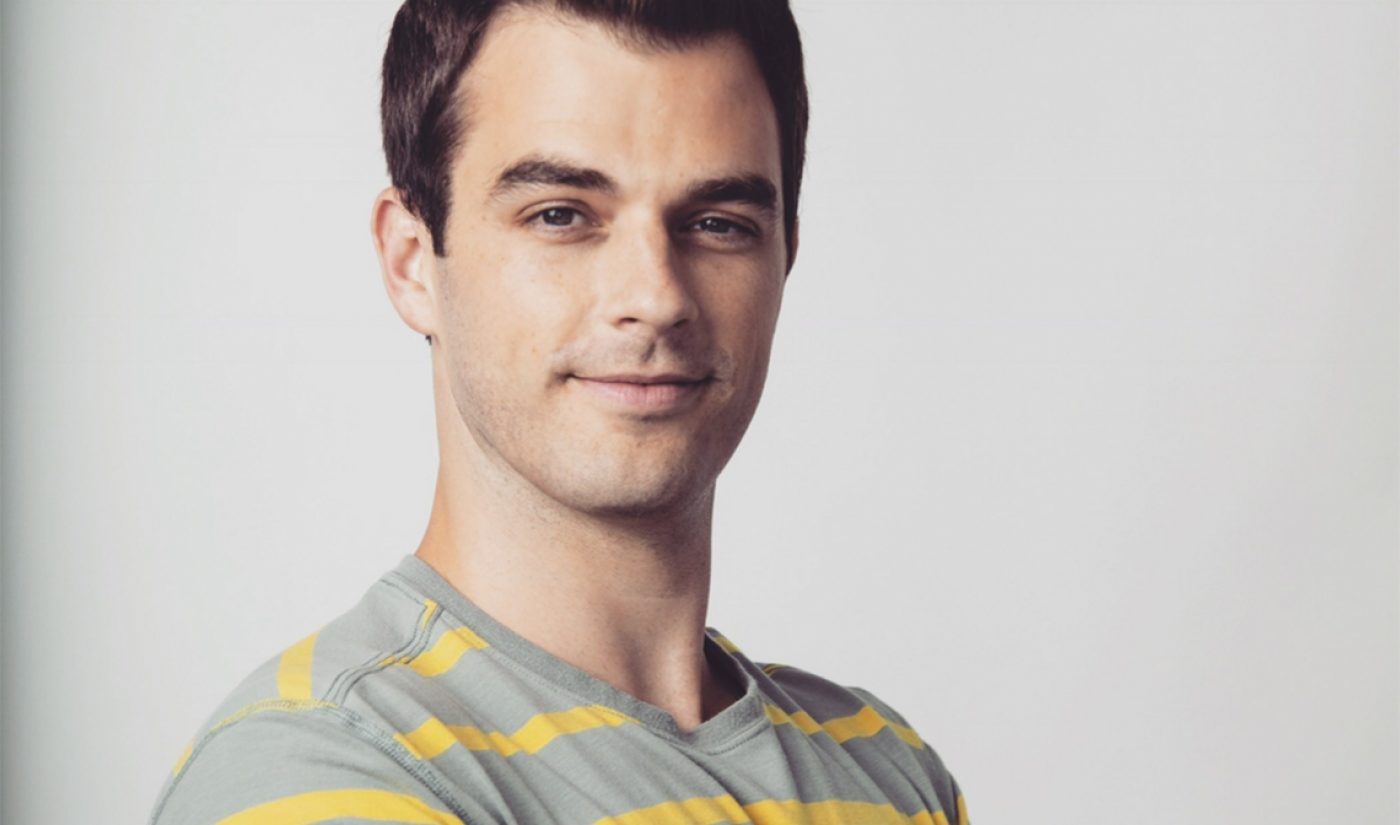 Update: Lentz was originally brought in as CRO and cofounder, but within a month of joining TalentX, he was named co-CEO and cofounder.

Lentz joined Fullscreen as a talent manager in 2015. He led efforts for its partnership with AT&T and their joint initiative Hello Lab, which developed award-winning series like The Disappearing Girl. And later, as the company’s senior manager of talent relations, he was responsible for connecting Fullscreen’s talent roster with brands and strategic partners.

TalentX was launched 45 days ago by its two co-CEOs: 22-year-old Jason Wilhelm, who also cofounded/co-CEO’d artist and athlete management company Collective Entertainment, and served as managing director of esports org SoaR; and 23-year-old Tal Fishman, creator of the YouTube channel Reaction Time, which has 14.7 million subscribers and nets almost 100 million views per month on YouTube according to Gospel Stats. Additional cofounders Michael Gruen and Josh Richards serve as its VP of talent and senior advisor, respectively.

In those 45 days, TalentX has built a roster of 32 YouTube, TikTok, and Instagram creators, including Fishman himself, Josh Richards (11.8M followers on TikTok), Joey Klaasen (10.1M on TikTok), Anthony Reeves (5.2M on TikTok), Tal’s brother Adi Fishman (1.48M on YouTube), and Jackson Felt (897K on Instagram).

The company’s goal is to offer everything a digital creator, whether established or budding, needs to build their platform and further their career. Lentz tells Tubefilter the idea for TalentX “first originated from creators in the industry, where lack of quality representation and opportunities seems to be a very large and consistent problem.” With this business, “The goal was simple: take the best people and build a team of visionaries who can execute on all fronts.”

He adds, “The foundation that Tal and Jason have established in just two months is absolutely incredible. The team is growing quicker than anything I’ve seen and talent are actually asking to sign, which is a testament to the product and a huge compliment.”

A big part of Lentz’s role and TalentX’s business is the daily management and development of SwayLA, a team of TikTok talent who just moved into a shared house in Beverly Hills (which is not to be confused with the Hype House). Members, all pictured above, include Richards, Reeves, Bryce Hall (2.7M followers), Griffin Johnson (2.7M), Kio Cyr (3.3M), and Jaden Hossler (3.8M). Their house Instagram account, launched two weeks ago and with a grand total of nine posts, already has 267K followers.

“Our vision is to create original formatted shows, possibly a daily reality series, help build and sell products with them, tour, generate brand opportunities, create IP, and also angle a music focus, as one of the members is heavily involved in music,” Lentz says. “The opportunity to monetize is endless.”