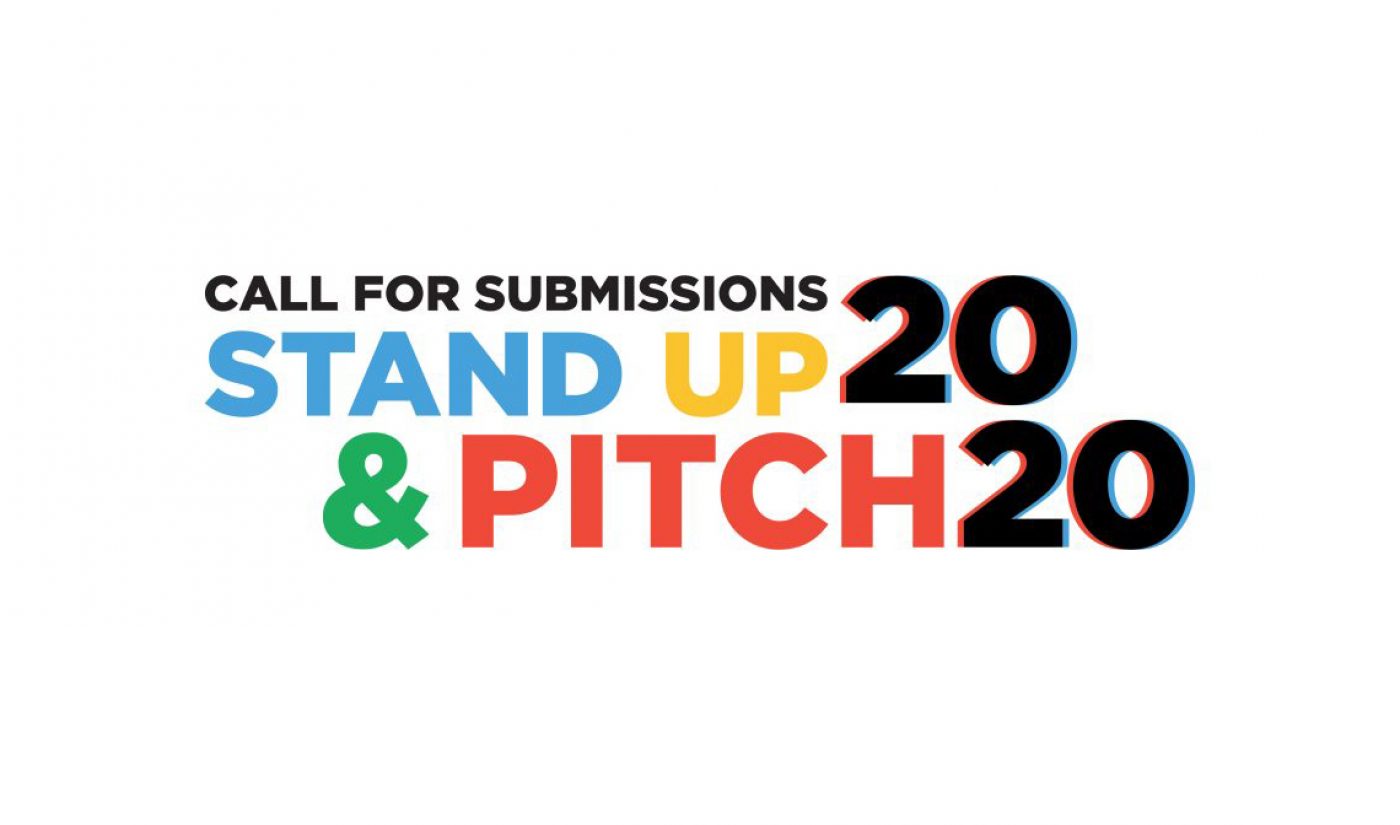 Submissions are now open for the 11th annual Just for Laughs Stand Up & Pitch event, a comedy contest that invites fresh talent to offer up their digital, TV, or over-the-top streaming concepts.

A total of ten finalists will present their ideas at Just for Laughs’ industry conference ComedyPRO, which will take place July 22-25 in Montreal, Canada. Those finalists will pitch live onstage to a panel of development and production executives, in front of a crowd of more than 100 comedy industry professionals.

Global submissions are open here to comedians, writers, producers, and creators; they close May 8 at 11:59 p.m. PST.

This year’s categories for submission are…

Beyond the Box: Playing It Short
Presented by Tubefilter, submissions are now being accepted for digital-first shows aimed for YouTube or other digital platforms, including scripted, animation, factual, variety and sketch. These pitches are intended for shows running 15mins or less. This year’s prestigious panelists include Deniese Davis (COO of ColorCreative), Ally Engelberg (Director of Development and Production at Above Average), Jennifer Danielson (Senior Vice President of Digital Content at Comedy Central) and Zadi Diaz (Founder of Major Digital Studios), moderated by Drew Baldwin (Founder and CEO of Tubefilter, Creator and Executive Producer of the Streamy Awards).

“We’re so excited and can’t wait to see what this year’s submissions have in store for us,” Paul Ronca, Just for Laughs’ senior director of creative development and brand partnerships, said in a statement. “Just for Laughs is a world-renowned festival where industry executives visit to discover new comedy, talent, and creators…We’re so honored that creators continue to submit to the event, which is proof that this program is a strong showcase for the next wave of comedy content.”

“As the premiere event for the comedy industry and the place to be for comedy content creators, ComedyPRO is a must-attend for Tubefilter,” Baldwin said in his own statement. “We are thrilled to return as presenter of the Beyond the Box pitch session and to bring our readers all the news from the cutting edge of digital-first comedy at Just for Laughs.”

Last year’s Stand Up & Pitch winners included: creators James Madge and Jana Peck for their shortform series Madge & Peck, “a blistering sketch comedy series about grown-up life”; Nthenya Ndunda and Siobhan Baird for their TV comedy series Domesticate Me, “about a woman whose unemployment makes her question domesticity and feminism”; and Darrell Dennis and Katya Gardner for Big Game, “where a hustler returns to his Indigenous reservation to start a casino and becomes an unlikely messiah.”