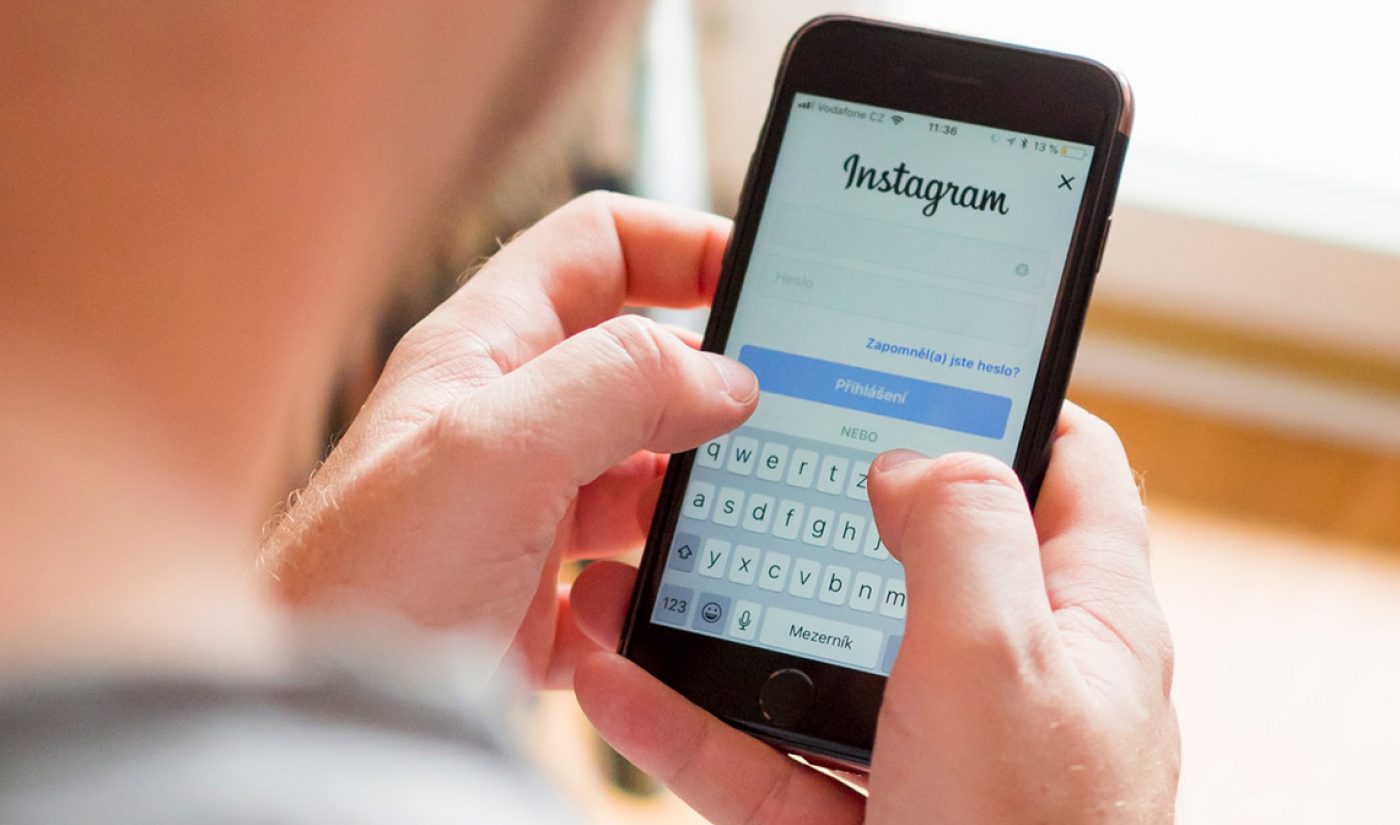 Instagram may be looking to add a new dimension to its episodic video hub IGTV.

According to reverse-engineering technician Jane Manchun Wong, the episodic video hub may be experimenting with a new ‘Video Reactions‘ option that would enable viewers to respond to IGTV content with videos of their own.

The option, as uncovered by Wong with a screenshot (below), appears to be baked into the upload process, where creators can choose to enable ‘Video Reactions’. Social Media Today notes that this is similar to the ‘Reactions’ option that has existed on TikTok since 2018. That feature, when selected, records video of viewers as they’re consuming a clip, and then enables them to superimpose that reaction over the original video anywhere around the screen.

In addition to Reactions, TikTok offers a ‘Duet‘ option, where a creators can film a collab of sorts via a split-screen orientation featuring two disparate clips.

And reactions aren’t the only feature with which IGTV is experimenting — amid a fairly tepid response since the platform’s launch in 2018. Most crucially, Instagram confirmed last month that it is internally prototyping a Partner Program — or ad-share monetization — that would enable creators to get paid for their IGTV content.

allowing people to respond to your IGTV videos with their own pic.twitter.com/dBAiiPFDXk