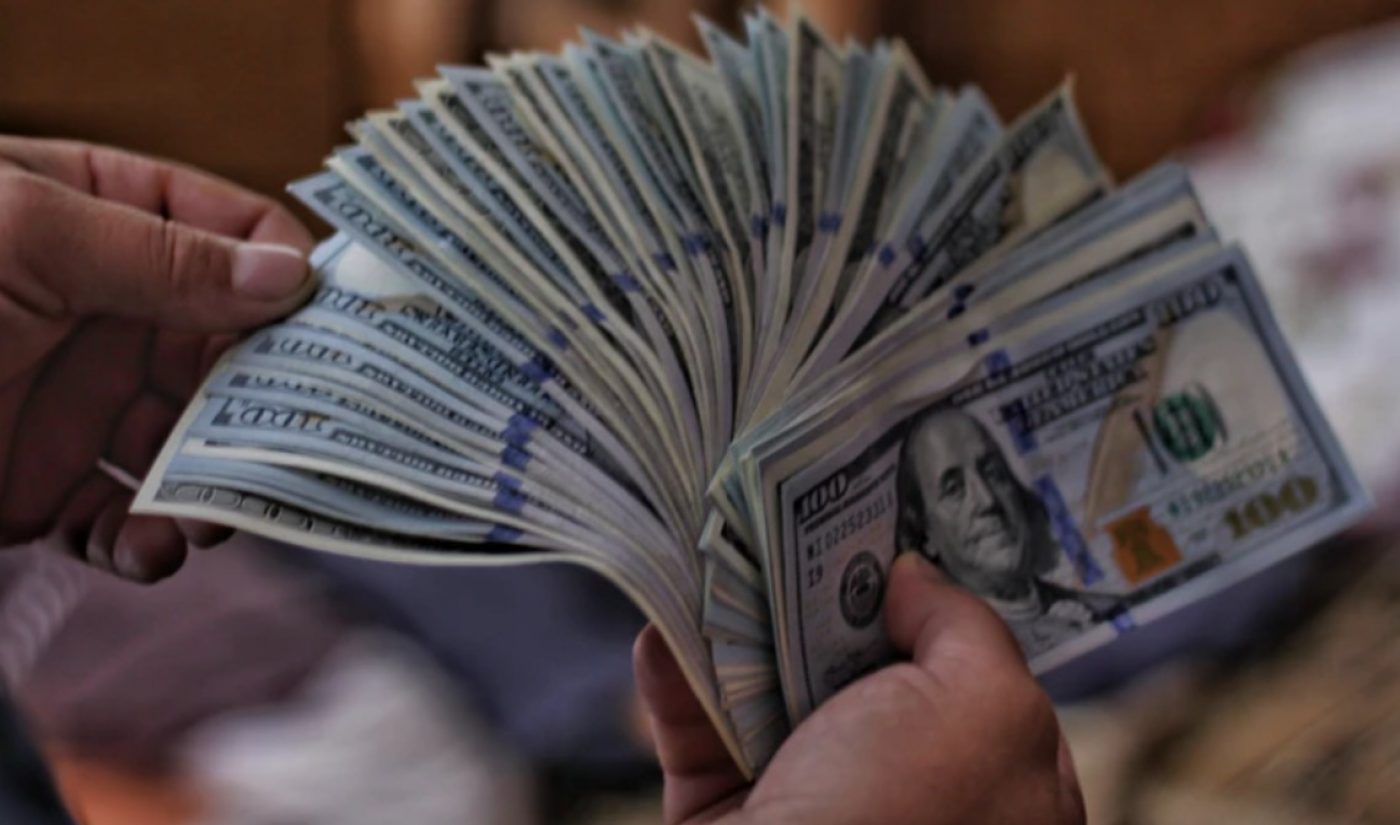 Instagram is internally prototyping a much-clamored-for feature on its IGTV episodic video hub: the ability for creators to make money from ads running against their content.

The so-reported Instagram Partner Program has come to light 18 months after the launch of IGTV, per Techcrunch. Notably, IGTV has been restively slow to pick up speed in the meantime, with its standalone app having been downloaded just 7 million times to date. Last month, Instagram also removed a shortcut button at the top right of its flagship app interface that took users to IGTV.

Techcrunch notes that a monetization program could be roughly akin to the ad-share setup that exists on Facebook Watch, where creators take home 55% of revenue from ‘Ad Breaks’ — or ads that run in the middle of Watch videos. (While this is the same revenue share that exists on YouTube, Google’s video giant pioneered an ad-rev share with pre-roll ads that run before videos, which presumably wouldn’t proliferate on Instagram).

Techcrunch notes that monetization opportunities on Instagram have been fairly limited to date, including the funding of production costs for certain celebrities and influencers — to the tune of thousands of dollars in exchange for a certain number of posts — though with the caveat that their content does not touch on politics or social issues. That said, Instagram does remain one of the industry’s biggest platforms for influencer marketing, by which creators can conduct deals for sponsored content without the involvement of the platform itself.

Instagram is working on IGTV Ads to let influencers monetize their content by running short ads on their IGTV Videos pic.twitter.com/wOhbnpsfjL

Instagram’s in-the-works Partner Program was uncovered by Jane Manchun Wong — who regularly reveals forthcoming app features by reverse engineering their code. Wong saw signs of the program in Instagram’s Android app, per Techcrunch, and was even able to generate screenshots. The screencaps state that creators will need to be ‘eligible’ to earn money, though information about that criteria has not yet been ascertained.

“We continue to explore ways to help creators monetize with IGTV,” Instagram told Techcrunch of the test. “We don’t have more details to share now, but we will as they develop further.” Techcrunch notes that Instagram confirmed that monetization was in the prototype phase rather than a beta test — meaning it’s unclear whether the program is being tested externally. On Twitter, Instagram CEO Adam Mosseri noted that the company was waiting to launch monetization until “the product had legs — else there would be little to monetize in the first place.”