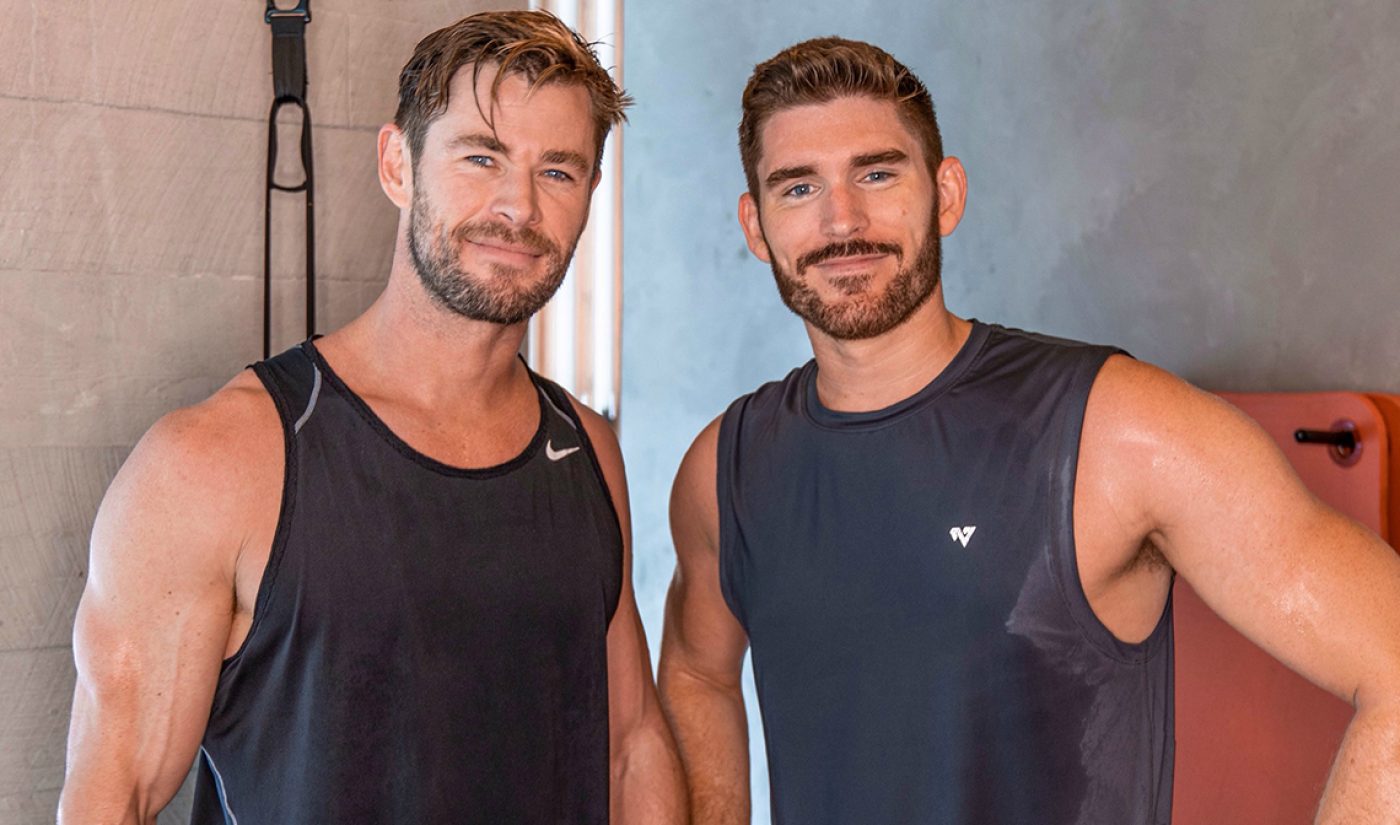 It’s not often that “millionaire” has two meanings.

Every one of the dozens of folks we’ve featured here on YouTube Millionaires are dedicated creators who have recently crossed the coveted one million subscriber mark on YouTube. A far smaller number of them, however, are literal financial millionaires.

Two years ago, Conover was at the end of a long string of jobs in a variety of industries. He’d finished college with a degree in public advocacy and rhetoric, but had never quite settled on what he actually wanted to do as a career. So, immediately after graduating, he moved to New York City in hopes of becoming an actor. While searching for acting gigs, he paid his way by working as a bartender, at the front desk of a hotel, in corporate, at startups, and more. He was “very broke,” he says, and constantly scraping to pay the high cost of NYC living.

That was when he discovered YouTube. Taken with the idea of producing content, he taught himself how to film and edit. He fell in love with travel vlogging, and uploaded videos of his vacation to Japan with gorgeous, sweeping shots of beaches and lush forests. Those drew in tens of thousands and sometimes a little over a hundred thousands views, as well as 250K subscribers. Nothing to shake a stick at, but not the kind of view counts Conover needed if he was going to make YouTube his full-time career.

Then he filmed the apartment video.

NYC Apartment Tour!!, he titled it. 300 sq. foot minimalist studio. In the vid, he gave viewers a seven-minute tour of his tiny living space. It was his most-watched video by far–up to 1.3 million views as of press time–and along with bringing in an audience of YouTube users, the upload brought luxury realtor and Million Dollar Listing New York star Ryan Serhant, who gave Conover access to film another luxe location: a $20 million townhouse in Chelsea. The rest, as they say, is history.

In the two years since Conover’s apartment tour video, his channel has boomed to 1.26 million subscribers. He’s established Luxury Listings as a full-fledged series, touring apartments, homes, and the occasional $50 million mansion (below). He’s also mixed in some lifestyle content focused on finances (like this one, where he goes through what he spends per week as a millionaire living in NYC) and fitness (like this one where, no big deal, he just got Chris Hemsworth to work out with him).

You can check it, and our chat with Conover, out below.

Erik Conover: It was a very surreal experience! I was in Seoul, South Korea, with my girlfriend Hanna Coleman filming a project with an airline. We were staying in a traditional Korean style inn and very jetlagged when the channel surpassed one million subscribers. To anyone who supports the channel, a MASSIVE thank you!!

Tubefilter: Tell us a little about you! What did you do in ye olde days before YouTube? How did you get into adventure filmmaking?

EC: I lived a very full and varied life before YouTube. I grew up in a small coastal town called Absecon in southern New Jersey. I spent my youth as a competitive swimmer, surfer, and ocean lifeguard during the summer months. I earned an athletic scholarship to row D1 at Northeastern University in Boston.

I really didn’t know what I wanted to do as far as a career post-college, and ended up majoring in public advocacy and rhetoric. Immediately after, as a very broke postgraduate, I moved to New York City and pursued acting, working almost every job you can imagine (corporate, bartending, restaurant host, startups, front desk at a luxury hotel) trying to get by financially before I finally discovered YouTube. I taught myself how to film and edit while working a day job. I went from producing very low-quality vlogs to eventually taking on larger adventure travel projects before finally building my brand in the luxury vertical.

Tubefilter: You’ve made videos with notable celebrities like Chris Hemsworth and, most recently, Kevin O’Leary. How did you end up on Ask Mr. Wonderful?

EC: I am a huge believer in providing value and expecting absolutely nothing in return. When you can truly provide someone value in life without any expectations, that’s when good things happen. Kevin’s team reached out asking if I wanted to be a guest on his show, and of course I said yes! Kevin and I hit it off, and are planning a few videos on my channel.

Tubefilter: Your channel’s top fare is your luxury listings series. What gave you the idea to start this series?

EC: In 2018, I filmed a tour of the 300-square-foot NYC studio apartment I was living in at the time, and the video did very well. Shortly after, Ryan Serhant from Million Dollar Listing New York reached out to me to collaborate, since he was starting his own YouTube channel. I told Ryan to give me access to tour one of his most expensive listings and promised it would do very well. We filmed a $20 million Chelsea townhouse, and the video got 4M views in one month. I saw a huge gap in a niche. No one was posting luxury tours in a series format.

Tubefilter: How do you find new locations to profile? What makes a location/listing a good fit for your content?

EC: Over the past two years, I have built relationships with some of the top real estate brokerages in America that see the value in YouTube. Most of the new listings I film are sent to me via email. A location must have a WOW factor that can be captured and conveyed to the viewer just in the title and thumbnail.

Tubefilter: You’ve also made some videos about money management, including how you budget as a millionaire. Why is this a topic you’re keen to share with viewers?

EC: When I first moved to NYC, just to survive, I had to have extreme budgeting habits. It’s important to share perspective.

EC: Up until recently, I was producing, filming, and editing all of my content with the help of my girlfriend Hanna. From conception to upload, videos can take two to three weeks.

EC: Executing on a good idea and creating it into a video that can live on YouTube forever.

Tubefilter: How have you been growing your audience? Have you tweaked your content at all to attract viewers, or have you kept your content steady and figured that if you filmed it, viewers would come?

EC: Once I realized how successful the luxury listings series was in converting subscribers, I went all-in. From that series, my channel grew from 250K subscribers at the start of 2018 to one million by September 2019.

EC: This is truly the beginning. I’ve recently hired a new management team and started a second channel with Hanna. The best is yet to come!

You can add yourself to the ranks of Conover’s more-than-a-million YouTube subscribers at his channel YouTube.com/ErikConover.