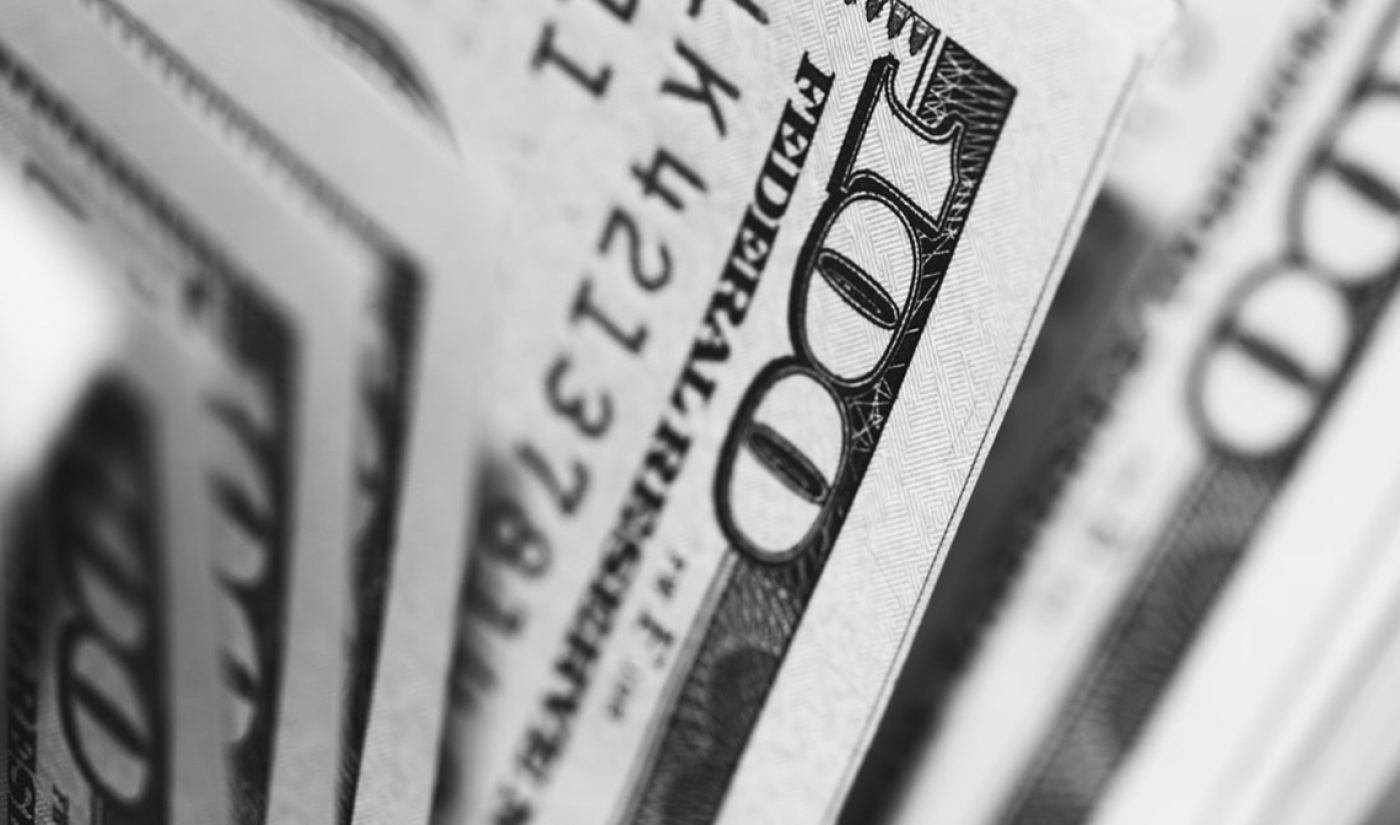 YouTube’s CEO usually uses her blog posts to update the platform’s creators about what’s going on behind the scenes. But as 2020 marks YouTube’s 15th anniversary, she wanted to use this quarter’s to “address the entire YouTube community to reflect briefly on the past, and lay out our vision for the year ahead.”

While Wojcicki’s top point was about showing appreciation for creators (YouTube is launching its third annual #LoveNotes campaign), her second note was about YouTube’s intent to tango with the music industry.

YouTube and music artists, producers, and labels have been in a symbiotic relationship for years. On the plus-for-YouTube side, music videos draw massive view counts–sometimes, after a while, stretching into the billions–and all those views contribute to the billions YouTube makes in ad revenue each year. On the plus-for-music-industry side, YouTube provides a distribution platform, a cut of ad revenue, and the ability to copyright claim/monetize videos that use artists’ songs without permission.

Wojciki specifically highlighted that moneymaking potential, saying YouTube “offers twin engines for revenue with advertising and subscribers.” She revealed that in 2019 alone, YouTube paid out more than $3 billion to the music industry “from ads and subscriptions.”

Ad revenue, presumably, came from videos artists uploaded as well as videos claimed via Content ID. “Subscriptions” likely means income from the $9.99-per-month YouTube Music. Like Spotify, it pays out a specific amount to artists based on the number of times their songs are streamed.

Wojcicki also leaned on the popularity of Justin Bieber and Billie Eilish, both of whom were discovered after uploading their music to YouTube. They “have built massive global audiences by directly connecting and engaging with fans on YouTube,” she wrote. She additionally credited YouTube for giving pop band OK Go a viral platform to publish their imaginative music videos, and said last year’s top song, “Old Town Road,” “became a YouTube phenomenon” before going on to be the longest-leading single on the Billboard Hot 100. (Signs indicate momentum for the song was mostly built on TikTok, where it became a meme.)

That’s a bit vague, but there is one potential concrete reason YouTube might want to remind the music industry, right now, how much money and exposure it generates. And that reason is: original content.

Last year, YouTube backed down from its plan to compete with Netflix, Hulu, Disney+, and all impending newcomers by making its original productions free to watch (rather than accessible solely through $11.99-per-month YouTube Premium). In the wake of that decision, it announced that music-focused originals were one of its key areas, along with educational series like Retro Tech and Age of AI. It made good on that announcement by producing a swath of originals featuring Colombian pop artist Maluma, Coldplay, Johnny Cash, and producer Mark Ronson.

Then it reportedly invested more than $20 million in the 10-episode Justin Bieber: Seasons. The price tag makes the show YouTube’s most expensive original ever–and it’s an investment that seems to be paying off. Seasons (which is still airing) swiftly became YouTube’s most viewed original to date, in terms of views earned within the first week of a series premiere; its 11-minute first episode earned 32.56 million views in seven days (now up to 59 million), topping Liza on Demand (25.4 million) and Cobra Kai (21 million).

While YouTube hasn’t yet announced its content slate for 2020, there’s a good chance the platform will want to continue building on that Bieber momentum by making more music originals–so it doesn’t hurt to tout that $3 billion contribution.