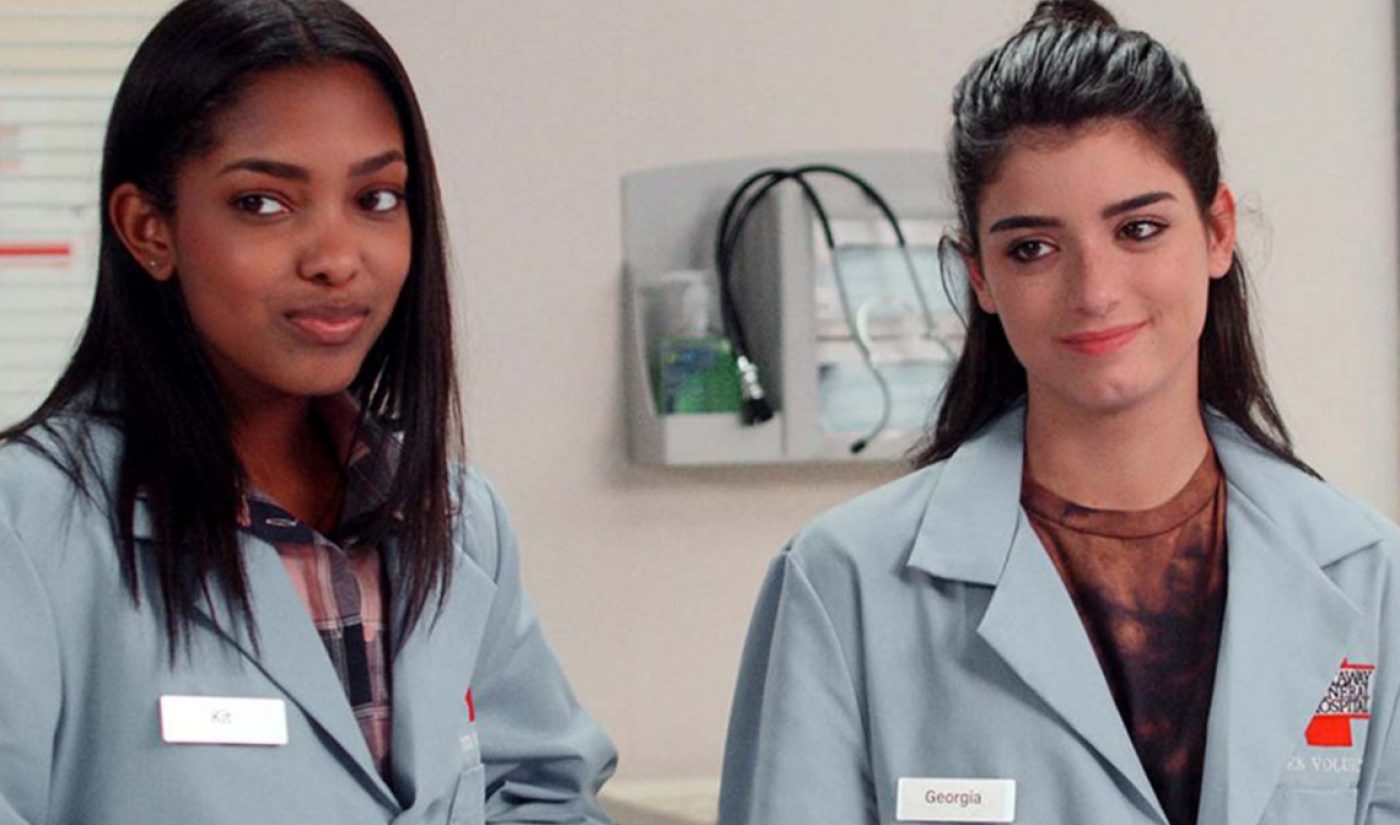 The 18-year-old TikTok luminary will star in new scripted series Attaway General, about a group of teens who volunteer together at a local hospital. As its title suggests, the series is set in Attaway, the same fictional town in which Brat’s flagship web series Chicken Girls takes place.

D’Amelio has more than 10 million followers on TikTok, and an additional 2 million on Instagram. She, her sister Charli, and their parents Heidi and Marc (all of whom also have sizeable TikTok followings) recently signed with UTA for representation across all areas.

Attaway General is one of two new shows Brat will introduce during its spring 2020 slate. The second new show is Stage Fright, starring YouTubers Sophie Michelle (774K subscribers), Tahani Anderson (46.6K), and Pressley Hosbach (25.4K), as well as actor Skyler Guthrie. Their characters will come together in mystery-solving mode after disaster strikes a high school musical.

Brat is also bringing back two mainstay shows–Mani and the aforementioned Chicken Girls–for their fifth and sixth seasons, respectively. With the push from these new shows and seasons rolling out, Brat expects to hit one billion total views by March, cofounder Rob Fishman told THR.

Attaway General, Stage Fright, and new seasons will all air on Brat’s YouTube channel, Brat TV (3.7 million subscribers), as well as on distribution platforms like Amazon Prime, Roku, and Tubi.

It’s worth noting viewers could soon see Brat-produced offerings on other platforms and channels. Last July, the studio teamed with MGM Television to develop YA programming. Brat and MGM were pretty mum on the partnership until last month, when they announced they’d brought in longtime AwesomenessTV producer Jina Jones to run studio development for their shared projects.