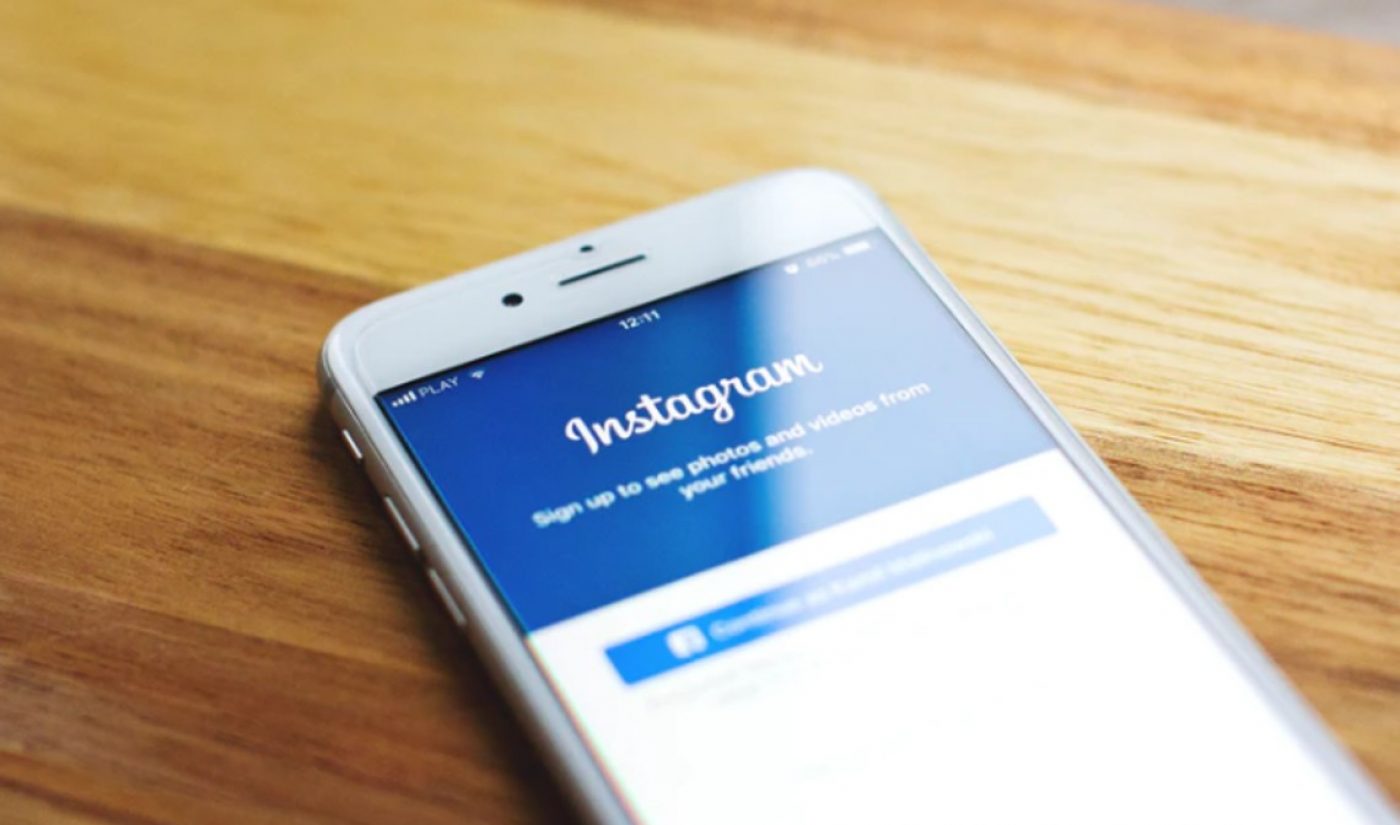 When Instagram transitioned from a reverse chronological feed to an algorithmically-derived one back in 2016, the move was met with widespread condemnation from both creators and users alike.

But now, Techcrunch reports, the photo and video platform may be looking to walk back its decision — slightly — with a new ‘Latest Posts‘ option. The prototype — meaning that the feature is not in beta testing but is likely being piloted by Instagram internally — was first spotted by Jane Manchun Wong, who has uncovered countless social media app updates (including, most recently, a monetization program prototype for IGTV) by reverse engineering their code.

According to Techcrunch, Latest Posts isn’t a full-fledged reverse-chronological feed option. Instead, it appears as a pop-up over a user’s primary feed, showcasing all the latest content in their network. In this respect, while parent company Facebook does offer users the ability to consume their News Feeds in reverse chronological order, the Latest Posts feature would instead serve to give Instagrammers a glimpse of what’s happening in any given moment.

Per screencaps obtained by Wong, a pop-up window states ‘Welcome Back’ and offers users the option to get caught up on 11 recent posts, with ‘See Posts’ and ‘Not Now’ options.

While Instagram has yet to budge on its commitment to a reverse-chronological feed since making the change — despite creator concerns that their posts were not being distributed and users angered by the prospect of missing out on content — it did subsequently roll out a ‘You’re All Caught Up‘ notification in July 2018. The notification shows up after users have scrolled past all of their followed contentin  a 48-hour period. Before that, in March, Instagram rolled out two key updates to feeds, ensuring that newer posts would be more likely to appear first and adding a ‘New Posts‘ button enabling users to decide when they wanted to refresh.

You can check out screencaps of the ‘Latest Posts’ prototype, as uncovered by Wong, below:

This sounds like the chronological feed people are asking for. Similar, but not the same 👀 pic.twitter.com/AUMwlZGtUr