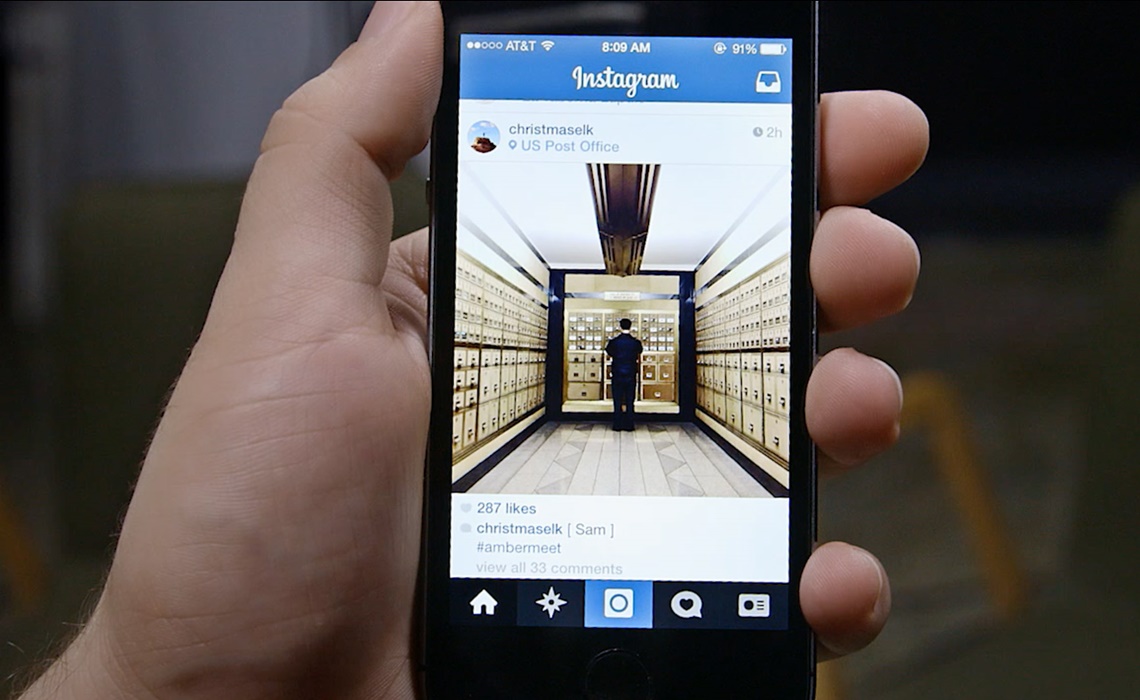 In coming months, Instagram will impose an algorithm that reorganizes users’ feeds according to the significance of each post as opposed to its longstanding reverse chronological structure.

As the platform has grown and more and more images proliferate, “You may be surprised to learn that people miss on average 70% of their feeds,” the company wrote in a blog post announcing the change. “To improve your experience, your feed will soon be ordered to show the moments we believe you will care about the most.” And as it rolls out the new feature, Instagram said the entirety of a user’s feed would still be visible, just in a different order — with the implication that, eventually, certain posts might be prioritized out of feeds.

Instagram described its methodology behind the new feed vaguely: “The order of photos and videos in your feed will be based on the likelihood you’ll be interested in the content, your relationship with the person posting and the timeliness of the post.” The change will not affect Instagram’s advertising products, according to The New York Times.

“If your favorite musician shares a video from last night’s concert,” Instagram said, “it will be waiting for you when you wake up, no matter how many accounts you follow or what time zone you live in.”

Instagram, which counts 400 million users, is following a path tread by parent company Facebook. That social platform switched from a reverse chronological news feed to an algorithmic one in 2009. Last month, Twitter unveiled an option in settings titled ‘Show me the best tweets first,’ which displays the tweets it believes users are most likely to be interested in at the top of timelines.