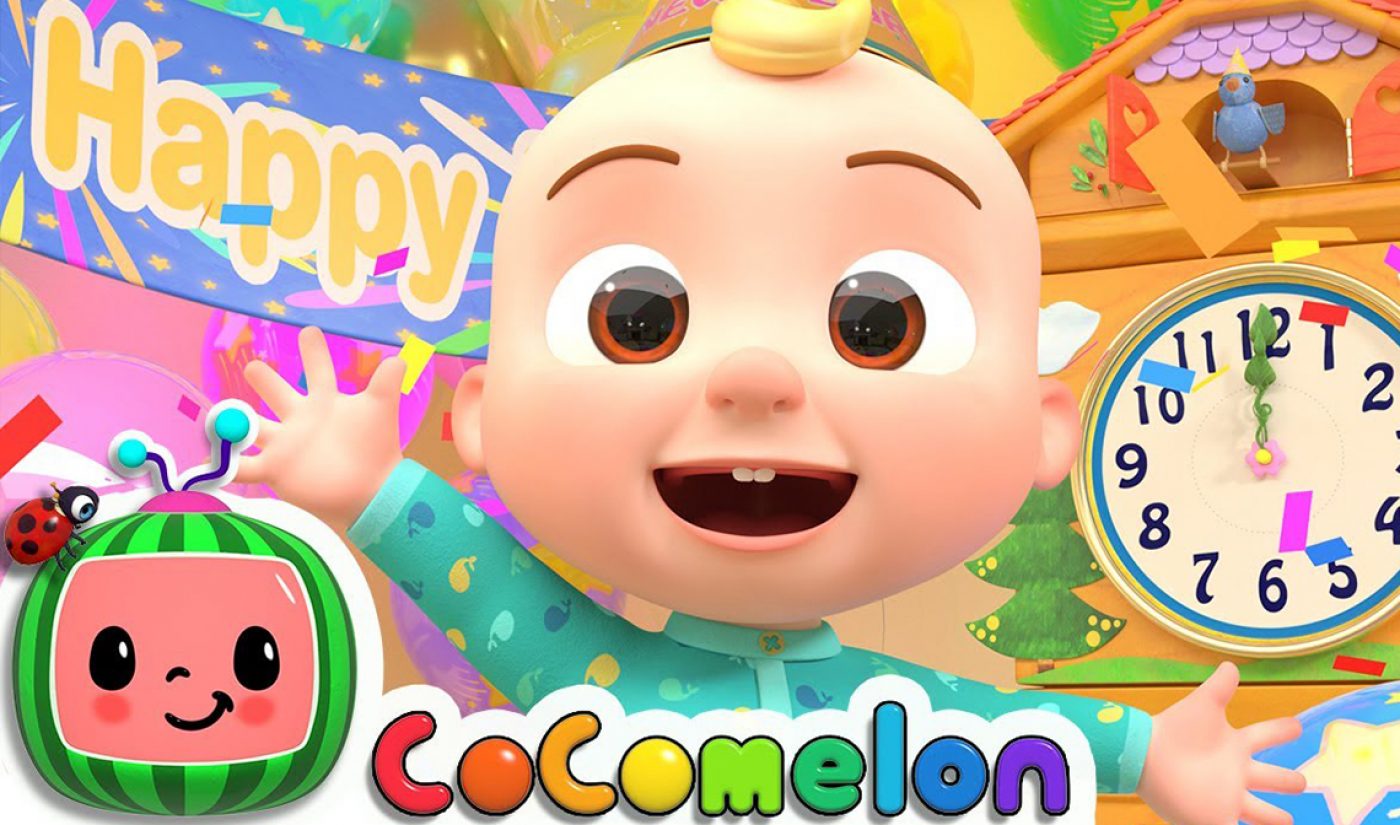 YouTube’s decision to strip personalized ads off every video that could attract young viewers has prompted one of its largest kids’ channels, Cocomelon, to finally expand into merch.

Cocomelon, known for its animated nursery rhymes, is one of the most-watched channels on all of YouTube. Launched in 2006 under original name ABCKidTV, it now has 72.8 million subscribers and brings upward of 3 billion views each month–more than triple the viewership of wildly popular Ryan’s World. But unlike the Kajis (who run Ryan’s World, all regularly star in the channel’s videos, and long ago pushed its online presence into a fleet of over 1,000 merch items), the family behind Cocomelon has never appeared on camera, and has historically rejected all offers of investment, sponsorship, translations of their videos, and merch opportunities.

Not anymore. Cocomelon’s creators, 55-year-old former commercial director Jay Jeon and his wife, a children’s book author who wishes to remain unnamed, are expanding its brand. They’ve agreed to start with albums of its most popular songs and a line of Cocomelon toys produced by Cabbage Patch Kids and Pokémon dolls creator Jazwares, Bloomberg reports. Jeon also told the outlet they’re considering the development of a full-length film.

He didn’t give details, but it’s likely the Jazwares toy line and the potential film will both feature J.J., the animated toddler who started appearing in the majority of Cocomelon’s videos in 2017. J.J., his two siblings, and his parents have become the faces of Cocomelon, representing the more than 20 employees who put the channel’s videos together from a studio in Irvine, Calif. Many of those employees are animators who work on its 40-minute, fully animated, 3-D-rendered videos. Those videos take around two months each to produce, and Cocomelon puts out at least four per month.

Jeon said Cocomelon has seen a decline in revenue since YouTube took away personalized ads, but wouldn’t say exactly how much it’s lost. Chris Williams, cofounder and CEO of pocket.watch–the digital kids’ studio that’s officially partnered with Ryan’s World and facilitated its merch deals–told the outlet top kids’ channels have lost between 50% and 60% of their ad revenue since the change took hold Jan. 1.

Jeon was clear that even with an expansion into merch, he doesn’t plan to change much about the channel. He, his wife, and their two sons won’t step into the limelight; instead, the fictional J.J. and his family will remain its central characters. There are some changes for J.J. on the horizon: new installments, developed with educators, will see him begin to attend school, Jeon said. Cocomelon also intends to add more characters to diversify the cast, as J.J. and his family are white.

Other than those tweaks, Jeon’s intention is to keep on keeping on. “I never look up the reason why something is popular or how I can please the YouTube algorithm. I know what matters. Stories matter,” he told Bloomberg. “I don’t want more viewership. I’m fine.”