YouTube Emphasizes Its Ban On Birtherism, Deepfakes As 2020 Election Gets Underway 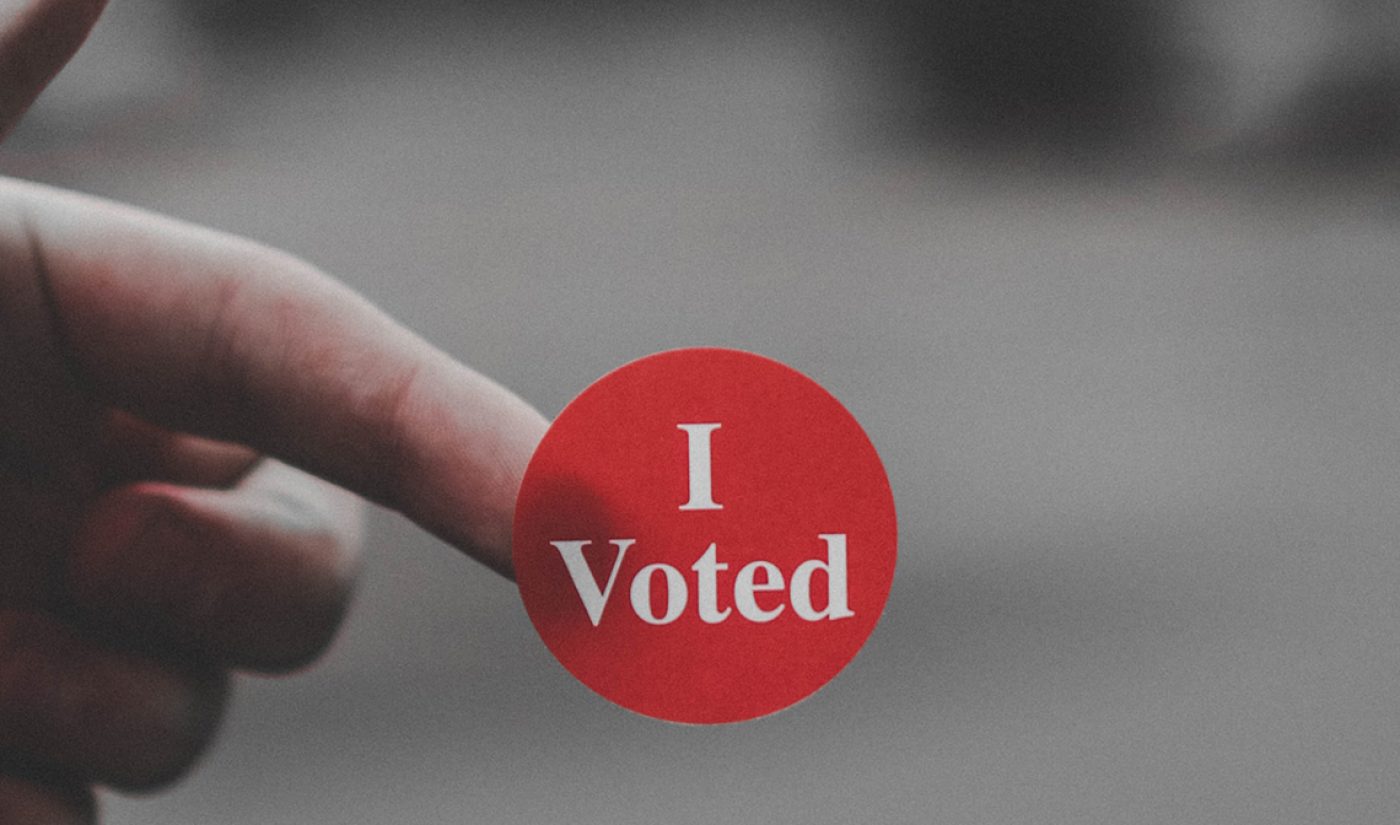 As the 2020 presidential election kicks off today with the Iowa caucuses, YouTube has put out an official blog post about how it plans to “better support elections,” highlighting relevant parts of its Community Guidelines and announcing an upcoming feature that will provide users with information about candidates.

It prominently pointed to to its ban on deepfakes–video or audio clips edited, often in a way that’s difficult or impossible to detect, to give people a false impression of events. (One now-infamous example of deepfake tech at work is the video of Nancy Pelosi slowed down to make it look like she was slurring as she spoke.) YouTube says it will remove all videos that have been “technically manipulated or doctored in a way that misleads users (beyond clips taken out of context) and may pose a serious risk of egregious harm.”

In its post, YouTube also specifically called out birtherism, a type of conspiracy theory originally sparked by racism toward former president Barack Obama. Supporters claimed Obama was actually born in Kenya, not Hawaii, thus making him supposedly unable to serve as U.S. president. Birthers have since targeted other U.S.-born politicians of color, like Rep. Alexandria Ocasio-Cortez and Rep. Rashida Tlaib.

YouTube clarified that it bans “content that advances false claims related to the technical eligibility requirements for current political candidates and sitting elected government officials…such as claims that a candidate is not eligible to hold office based on false information about citizenship status requirements.”

Also banned are videos that try to mislead voters by telling them incorrect polling dates or times. This policy applies to governmental census processes as well, YouTube said in its post.

Information panels about candidates arriving “in the coming months”

Content that violates these guidelines will be removed, including both uploads and ads from politicians, YouTube tells Tubefilter. That’s an important note, because it seems to be at odds with earlier comments from CEO Susan Wojcicki, who said in September that even if a politician’s content violates YouTube’s TOS, the platform would leave it up because “we think it’s important for other people to see.” (At the time, YouTube contradicted Wojcicki, telling Tubefilter it applies its policies to everyone, and politicians are no exception.)

That doesn’t necessarily mean YouTube will remove all politician-made videos or ads that contain any kind of false information, but it will remove content in these specific cases.

YouTube also used its post to draw attention to its oft-cited policy to “raise up authoritative voices.” It said that in addition to continuing to push trustworthy news sources to the top of search results and Up Next recommendations, it’s rolling out an information feature similar to the one it used during the U.S. 2018 midterms and the 2019 E.U. Parliamentary elections.

When this feature is available, users who search for a candidate’s name will see a panel of information about that candidate above search results. The panel will contain their party affiliation and district, as well as a link to their official YouTube channel, if they have one.

YouTube plans to release this feature, along with more information about its election policies, “in the coming months.”