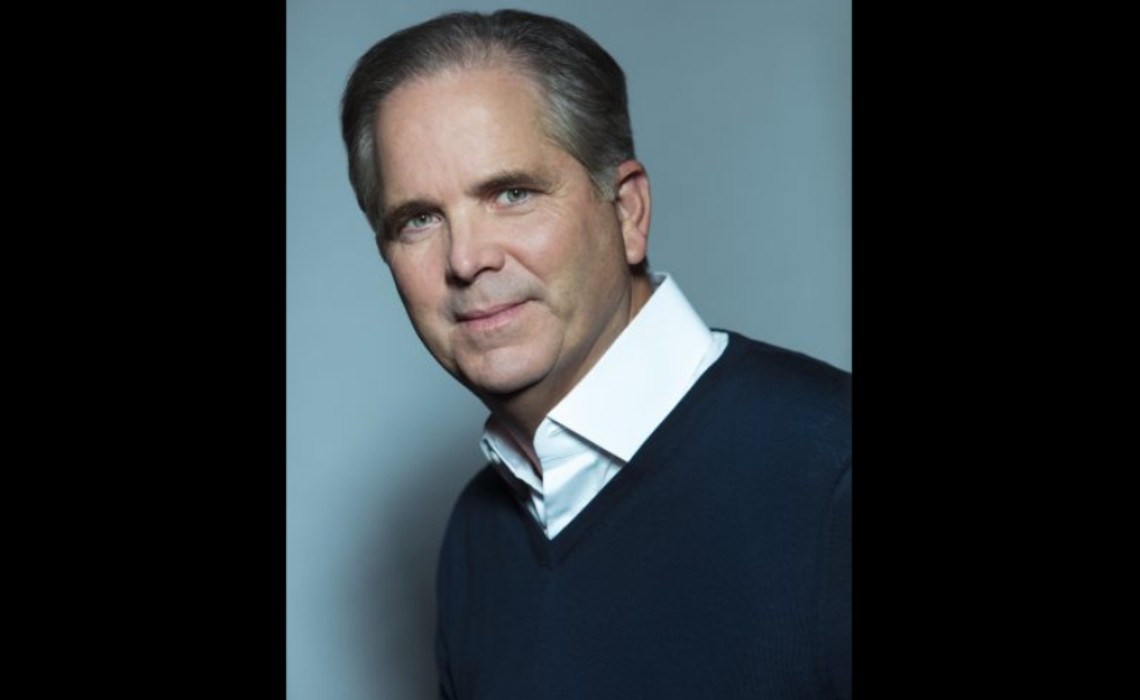 As Disney further integrates Hulu into its larger organization, the streamer’s chief Randy Freer is moving on.

Disney assumed full control and majority ownership of Hulu in May; the streaming service had formerly been jointly owned by Disney, 21st Century Fox, Comcast, and AT&T. The Wall Street Journal reports that Disney is integrating Hulu more closely within its direct-to-consumer division. That division is led by Disney’s chairman of direct-to-consumer businesses and international ops, Kevin Mayer, who will continue to oversee Hulu, Disney+, ESPN+, and an Indian service dubbed Hotstar.

Freer joined Hulu as CEO in 2017 after a long tenure at 21st Century Fox, where he ultimately rose to president and COO of Fox Networks Group. In the wake of his departure, Freer’s reports will now report to their counterparts at Disney, according to the Journal.

After taking full control of Hulu, Disney has sought to add programming from linear brand FX Networks onto the subscription service — and is also plotting FX programming that will live exclusively on Hulu. Hulu counts 28.5 million subscribers stateside, but has yet to roll out internationally. Highly-anticipated originals includes the Reese Witherspoon and Kerry Washington starrer Little Fires Everywhere, based on the acclaimed novel, as well a four-part documentary about Hillary Clinton. Both series will bow in March.

“Further integrating the immensely talented Hulu team into our organization will allow us to more effectively and efficiently deploy resources, rapidly grow our presence outside the U.S., and continue to relentlessly innovate,” Mayer said in a statement, per the Journal.