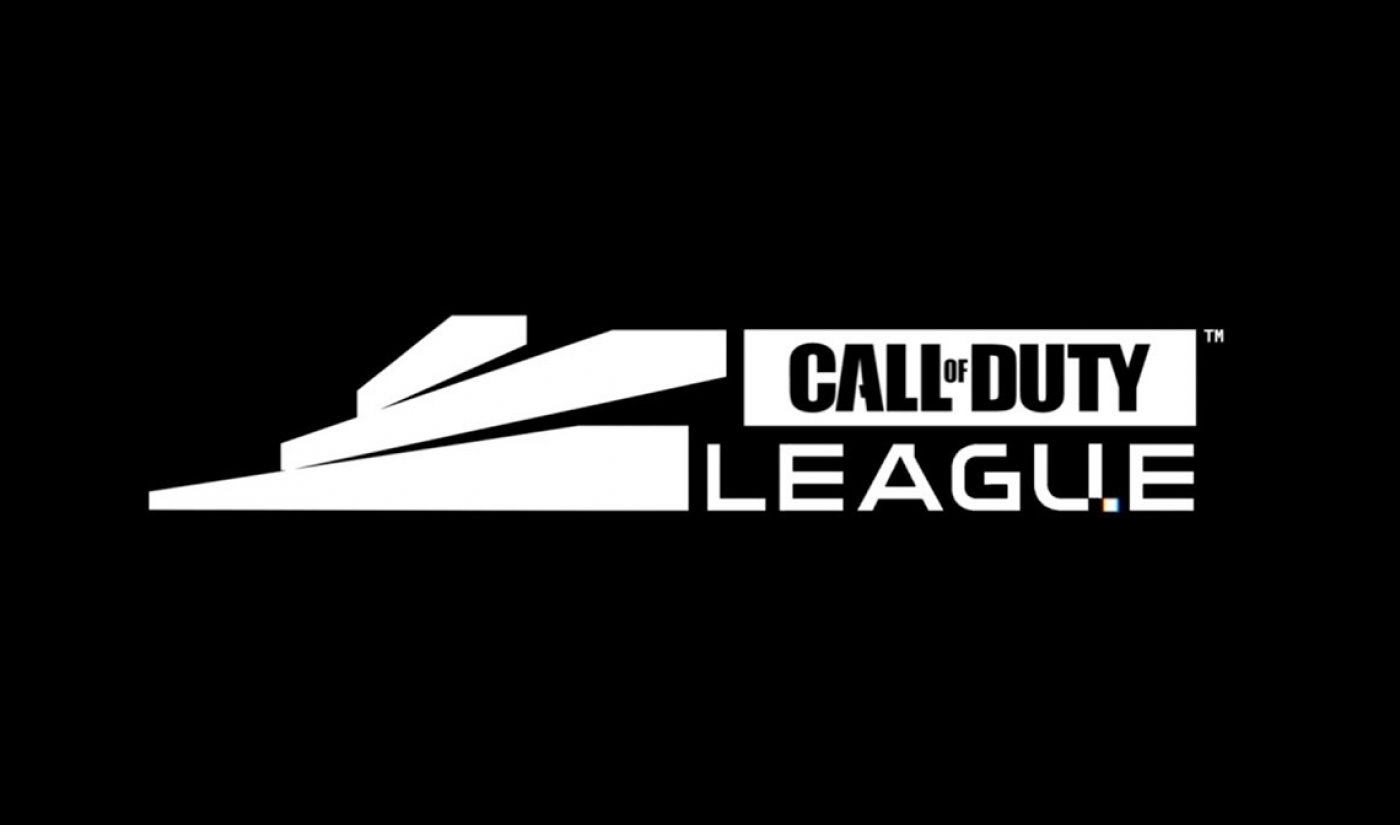 Google and video game publisher Activision Blizzard kicked off their multiyear partnership this past weekend with YouTube Gaming exclusively airing the first season launch of Call of Duty League—and the event peaked at just over 102,000 concurrent viewers.

Call of Duty is one of the most popular game franchises of all time, with an estimated 280+ million copies sold across nearly 20 titles since the first game released in 2003. Its latest installment, Call of Duty: Modern Warfare, debuted last year and earned more than $600 million in its opening weekend alone. Like many competitive games, Call of Duty has seen leagues and tournaments pop up, but none with the kind of funding and organizational oomph as, say, Overwatch League. Activision Blizzard put that league together in 2017 by charging teams $20 million to join and signing a $90 million deal with Twitch to exclusively air the first two seasons’ matches.

In 2019, Overwatch League’s second season, Activision Blizzard’s investment in Twitch netted an average of 1.12 million viewers per match—just shy of the 1.2 million per game YouTube snagged around the same time period for its first livestreaming deal with Major League Baseball.

With that kind of viewership (and reportedly up to $1 billion in revenue) generated by Overwatch League, it’s not surprising Activision Blizzard is now taking the same approach to longtime bestseller Call of Duty. Call of Duty League teams paid Activision Blizzard at least $25 million each for a spot in the league, according to ESPN. There are currently 12 teams, with seven to 10 players each. (In return for their joining fee and participation, Activision Blizzard pays each player a base annual salary of $50K, plus benefits like healthcare, which is the same salary/benefits package Overwatch League competitors receive.)

All that said, Call of Duty League didn’t have as impressive a launch as Overwatch League; the latter’s first match, back in January 2018, peaked at 437K viewers on Twitch. This weekend’s 13-match launch peaked at 102K concurrents during the game between The Chicago Huntsmen—led by Hector Rodriguez, the former CEO of top Call of Duty brand OpTic Gaming–and OpTic Gaming, Dot Esports reports.

The outlet noted that though these numbers are lower than Overwatch League’s Twitch stats, they’re “typical of a Call of Duty event.”

It’s also worth mentioning that the event may be over, but it’s definitely not done gathering views. Call of Duty League’s official YouTube channel (735K subscribers) has uploaded 33 videos related to its launch. At press time, they’ve brought in a collective 4,039,200 views. The launch’s three biggest videos are the crystallized versions of the livestreams aired each day: 822K views for day one, 941K views for day two, and 936K views for day three. Day three’s coverage is currently at No. 10 on Trending.

Along with preserved livestreams, Call of Duty League uploaded individual videos of every match–Chicago Huntsmen vs. Dallas Empire is most watched with 296K views—along with player profiles and interviews.

From this data, it’s impossible to make early predictions about the success of the esports side of Activision Blizzard and Google’s deal. We’ll get a better picture of how YouTube’s viewership compares to Twitch’s in early February, when it airs Overwatch League’s third season.