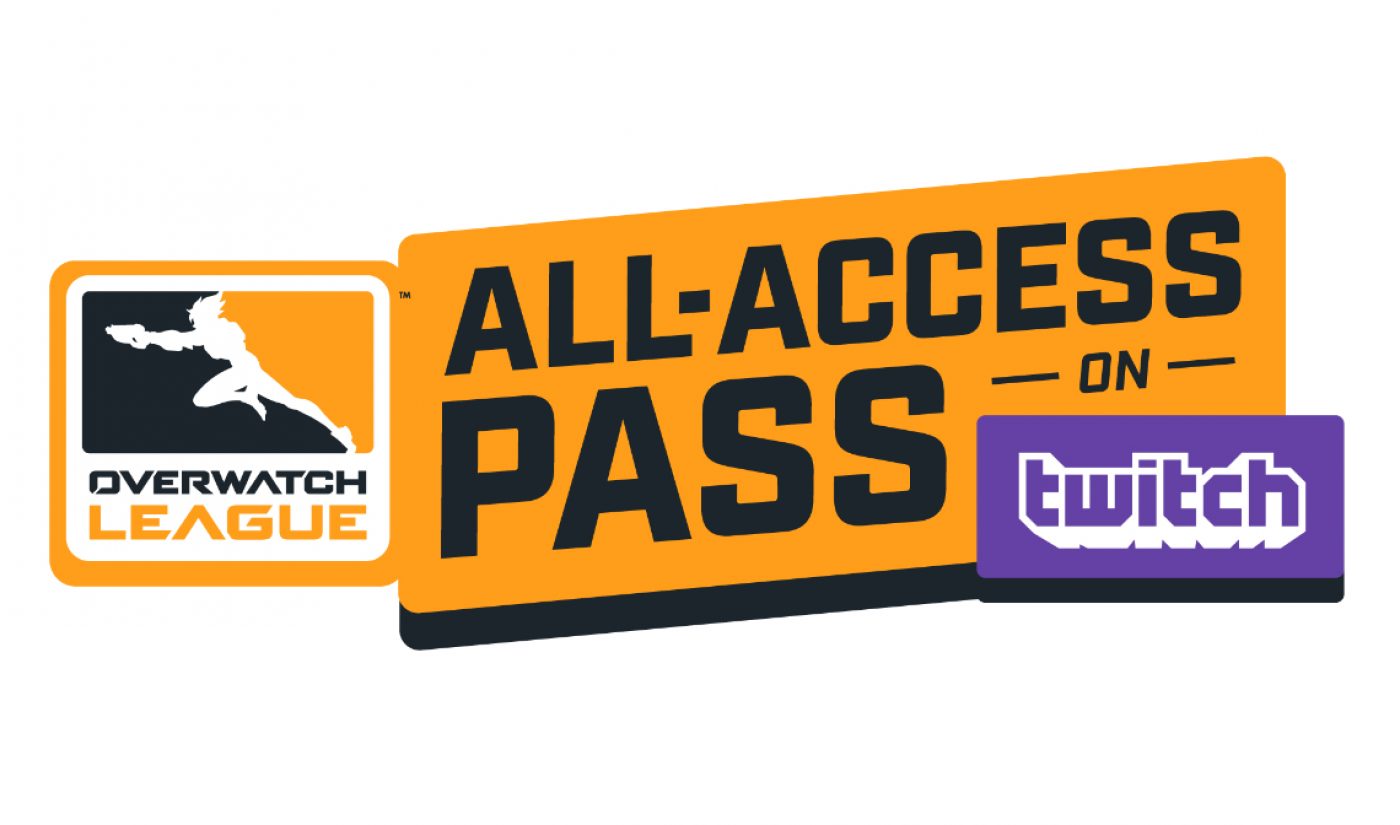 Esports enthusiasts will have a new way to spectate the upcoming second season of Overwatch League matches on Twitch, thanks to a partnership between the platform and Overwatch developer Blizzard.

Twitch has had exclusive rights to stream every Overwatch League match so far, the result of a reported $90 million deal signed in 2018. Last year, for the league’s first season, Twitch and Blizzard teamed up to offer fans an all-access pass to watch those livestreamed league matches with additional content. This year, the duo is also offering a pass, but what’s different in 2019 is the passes (which cost $14.99, half as much as the 2018 price) come with a newly-enhanced control panel for viewers called ‘Command Center.’

While the Command Center feature was around last year, this year it’s been significantly upgraded to give viewers a number of dynamic viewing options, including overhead maps of the whole playing area, and the ability to toggle between the first-person perspectives of all players. In first-person, viewers will experience exactly the same view as the pros — a sort of from-the-gamer’s-chair look at what it’s like to participate in the fast-and-furious matches.

For those not in the know, Overwatch is a team-based battle game that features a vast roster of colorful, powerful, and diversely-talented characters players can control. Overwatch League is the game’s much-hyped official competition, managed by Blizzard. (Buy-in franchise fees for team owners, by the way, start at a cool $20 million.)

With two teams facing off in each league match, and six professionals on each team, it can be difficult to take in everything that’s going on — but Twitch and Blizzard intend to solve that problem with Command Center.

Matt McCloskey, Twitch’s VP of commerce, said in a statement that this year’s all-access pass was designed based on community feedback from last season. “Since the biggest request was more personal ways to view all the Overwatch League action, we’ve overhauled the Command Center for an evolved Twitch viewer experience,” he added. “Not only is the camera versatility groundbreaking for Overwatch League, it will change the way people want to watch esports for years to come.”

Pass holders also have access to a number of other perks. They’ll receive 200 Overwatch League Tokens ($9.99 worth), which can be used to purchase team character skins viewers can then use in their own Overwatch gaming. Passholders can also gather in exclusive chat rooms, with player Q&As at the end of eatch match day. Twitch Prime members who purchase passes will receive 500 of Twitch’s onsite currency, ‘Bits’ (again a $9.99 value). And lastly, there will be weekly personal challenges where passholders can win rewards including emotes, channel badges, and top global cheer badges.

The season begins Feb. 14 and stretches through Aug. 25, with postseason events (included in the pass) taking place through the end of the year.