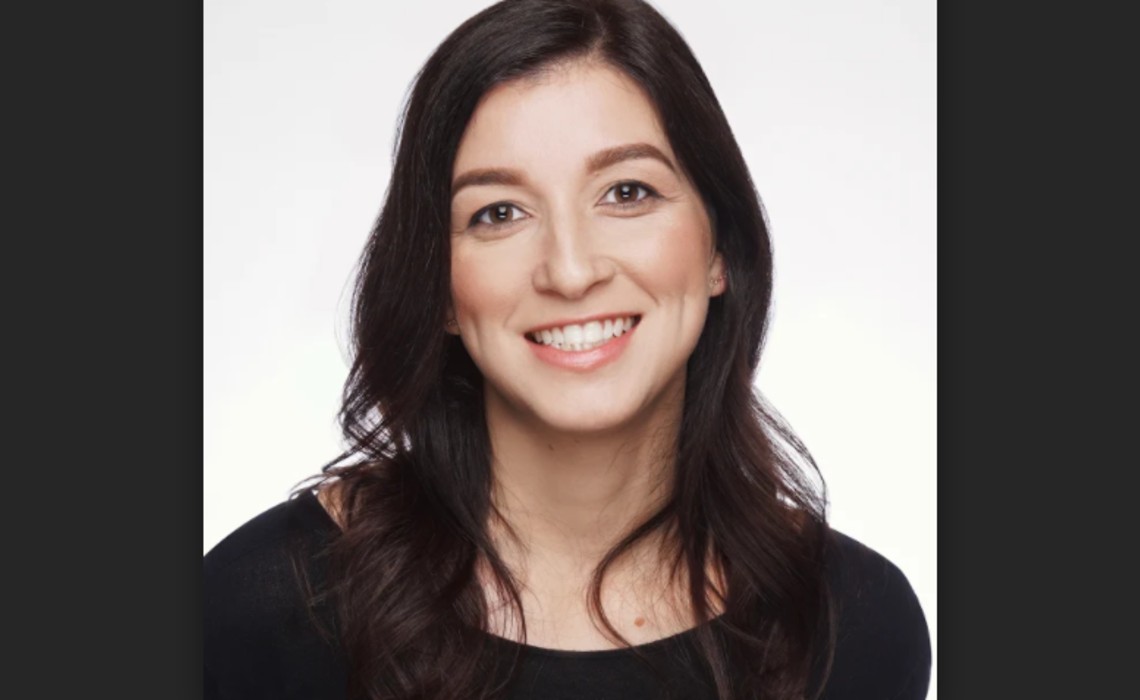 In the wake of PopSugar’s acquisition by Group Nine, the female-leaning digital brand has appointed a new general manager.

Angelica Marden, who has been at PopSugar for 14 years — most recently as SVP of content operations — has been promoted. In her expanded role, Marden will oversee PopSugar’s editorial operations and audience growth — as well as its affiliate, design, partnerships, consumer, email, and international efforts. She will also serve as PopSugar’s liaison to Group Nine’s executive team, reporting to PopSugar co-founder and president Lisa Sugar and based out of the company’s San Francisco headquarters.

“Angelica has proven herself to be an invaluable leader to the PopSugar team and someone who deeply understands our brand and mission,” Sugar said in a statement, that also cited a ComScore study. “Under her editorial leadership, PopSugar continues to hit traffic goals and our other [key performance indicators] to become the No. 1 most-engaged-with women’s lifestyle site in the U.S.”

Group Nine — which owns The Dodo, Thrillist, NowThis, and Seeker digital properties– acquired PopSugar in an all-stock deal last October that reportedly valued the lifestyle purveyor at $300 million. After the acquisition, PopSugar’s founders, the husband-and-wife duo Lisa and Brian Sugar, joined Group Nine’s board of directors. A handful of other executive shuffles followed suit later in the month, with most seeing top PopSugar execs expand their roles within the larger Group Nine umbrella. Brian Sugar, for instance, was named president of Group Nine, adding responsibility for strategic initiatives and innovation across the company’s portfolio.