Group Nine Acquires PopSugar In All-Stock Deal That Will Boost Its Reach To Half The U.S. Population 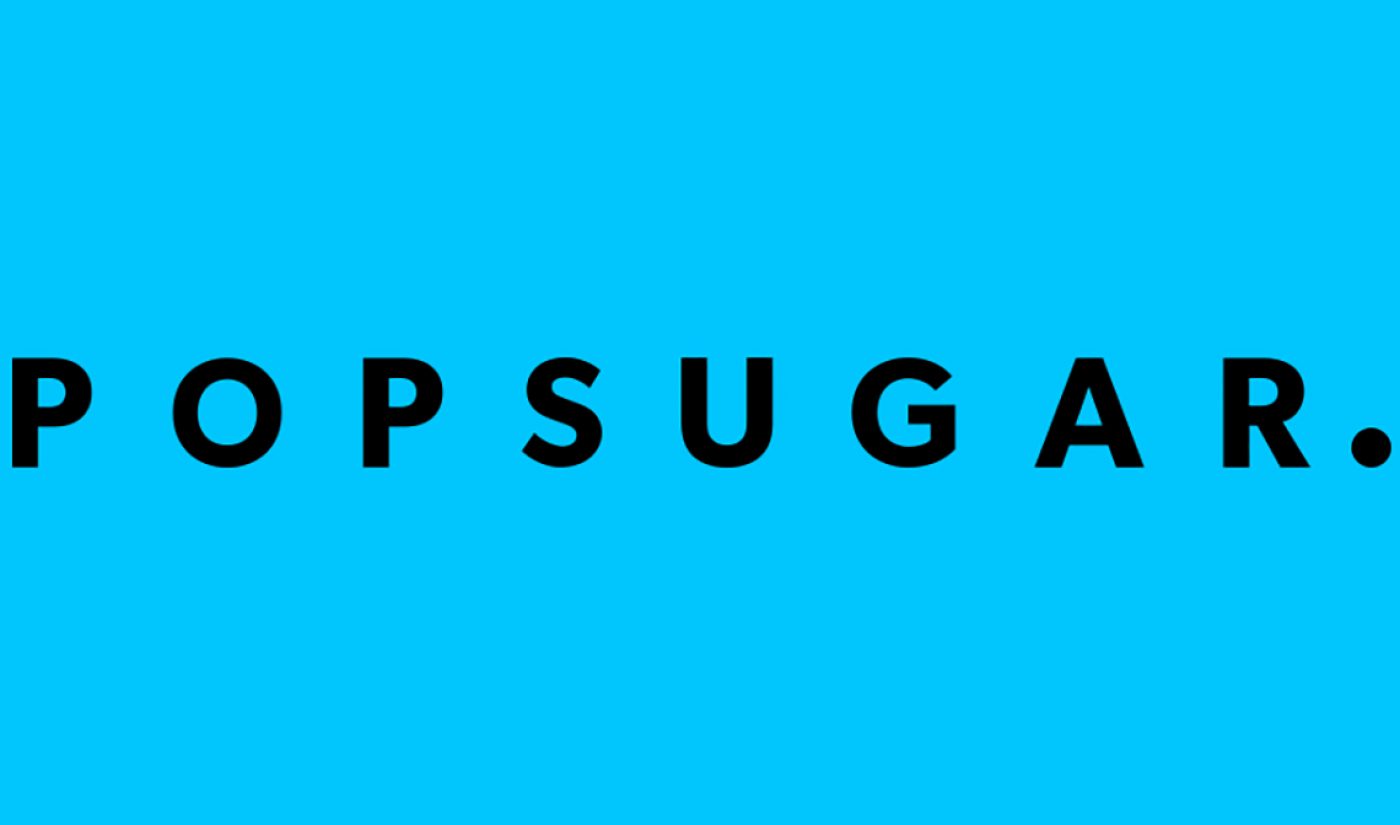 Just one week after women’s lifestyle outlet Refinery29 was acquired by Vice in a stock-plus-some-cash deal, similar outlet PopSugar has been snapped up by digital publisher Group Nine Media.

PopSugar’s acquisition is reportedly an all-stock deal. The precise financial details of that deal have not been disclosed, but the Wall Street Journal reports it values PopSugar at $300 million, and Group Nine Media at $600 million (the same valuation it received in its recent $50 million round of funding). When all is said and done, PopSugar’s shareholders will reportedly own more than 30% of the combined company, which will continue to be called Group Nine Media (a notable difference from the Refinery29/Vice deal, where the combined company is rebranding to Vice Media Group).

Group Nine says bringing in PopSugar will boost the combined company’s reach to more than half the total U.S. population, including 70% of U.S. millennials, per Variety. Together, the outlets will have more than 200 million followers across accounts on platforms like YouTube, Facebook, Instagram, Snapchat, Twitter, and TikTok.

That combined power of reach is the exact reason the two are coming together, per WSJ: they’re hoping to leverage that massive audience to increase the amount of advertising they sell against their content.

“PopSugar hugely expands our reach within an important demographic, bringing us a community that deeply loves the PopSugar brand and a company with the proven ability to diversify their revenue across premium advertising, affiliate, direct-to-consumer commerce, licensing, and experiential channels,” Ben Lerer, Group Nine’s CEO, said in a statement.

“There is a shockingly small amount of cannibalization” in the deal, Lerer added to the WSJ. “There are lots of complementary revenue streams.”

PopSugar’s founders, husband-and-wife duo Lisa and Brian Sugar, will join Group Nine’s board of directors and executive team. The combined company’s new management structure is TBD, but Lerer told the WSJ he didn’t expect to see a lot of layoff in the transition.

Group Nine and PopSugar both have offices in New York, Chicago, San Francisco, and Los Angeles. Lerer said the combined company will continue to have offices on both the east and west coasts; it’s not clear if that means Group Nine will keep all of PopSugar’s offices open.

As we mentioned in our coverage of last week’s Vice Media Group deal, big publishers merging together explicitly to command more sway with advertisers and platforms has been a hot topic in the digital space. BuzzFeed has been open about wanting to join with other properties in order to push Facebook and Twitter to give it higher cuts of ad revenues. And, back in March, Group Nine and Refinery29 reportedly weighed a merger that was intended to help them bulk up their own advertising businesses, thus divorcing them (at least a bit) from their reliance on advertising sold by platforms.