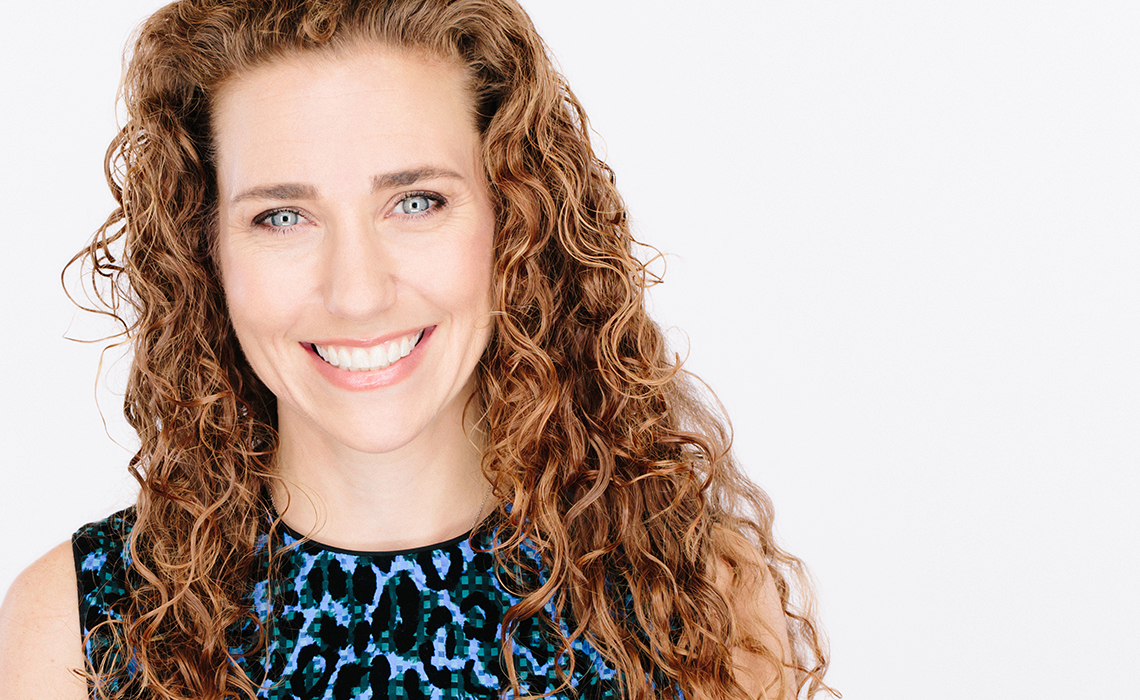 A handful of PopSugar executives will shuffle positions following Group Nine Media’s all-stock acquisition of the company, a deal that’s expected to close in the coming weeks.

Most notably, PopSugar cofounder and CEO Brian Sugar will move into a new role as president of Group Nine, where he’ll be responsible for “strategic initatives and innovation,” the companies said in a statement. (Unlike with Vice Media’s also recent acquisition of PopSugar competitor Refinery29, which saw the combined businesses rebrand as Vice Media Group, the merged entity in this case will retain the name Group Nine Media.) Sugar’s spouse and fellow PopSugar cofounder, Lisa Sugar, will continue in her role as president of PopSugar.

All other executives within PopSugar and Group Nine’s other digital brands (animal story-focused The Dodo, food, drink, and entertainment outlet Thrillist, video news brand NowThis, and tech destination Seeker) will continue on in their current positions and duties.

“The combined leadership team will draw on the incredible talents and complementary strengths of both companies,” Ben Lerer, Group Nine’s CEO (who’s also continuing on in his position), said in a statement. “We’re very confident that this will be one of the strongest executive teams in the industry, and we’re incredibly fortunate to have this level of experience on the team as we enter this next important phase of growth.”

The precise financial details of PopSugar’s acquisition have not been publicized, but the deal reportedly values PopSugar at $300 million, and Group Nine at $600 million. When it’s closed, PopSugar’s shareholders are expected to own around 30% of Group Nine. The combined entity, with a following of more than 200 million people across platforms like YouTube, Facebook, Twitter, Instagram, Snapchat, and TikTok, anticipates being able to reach more than half of the total U.S. population, including 70% of millennials.

Group Nine Acquires PopSugar In All-Stock Deal That Will Boost Its Reach To Half The U.S. Population