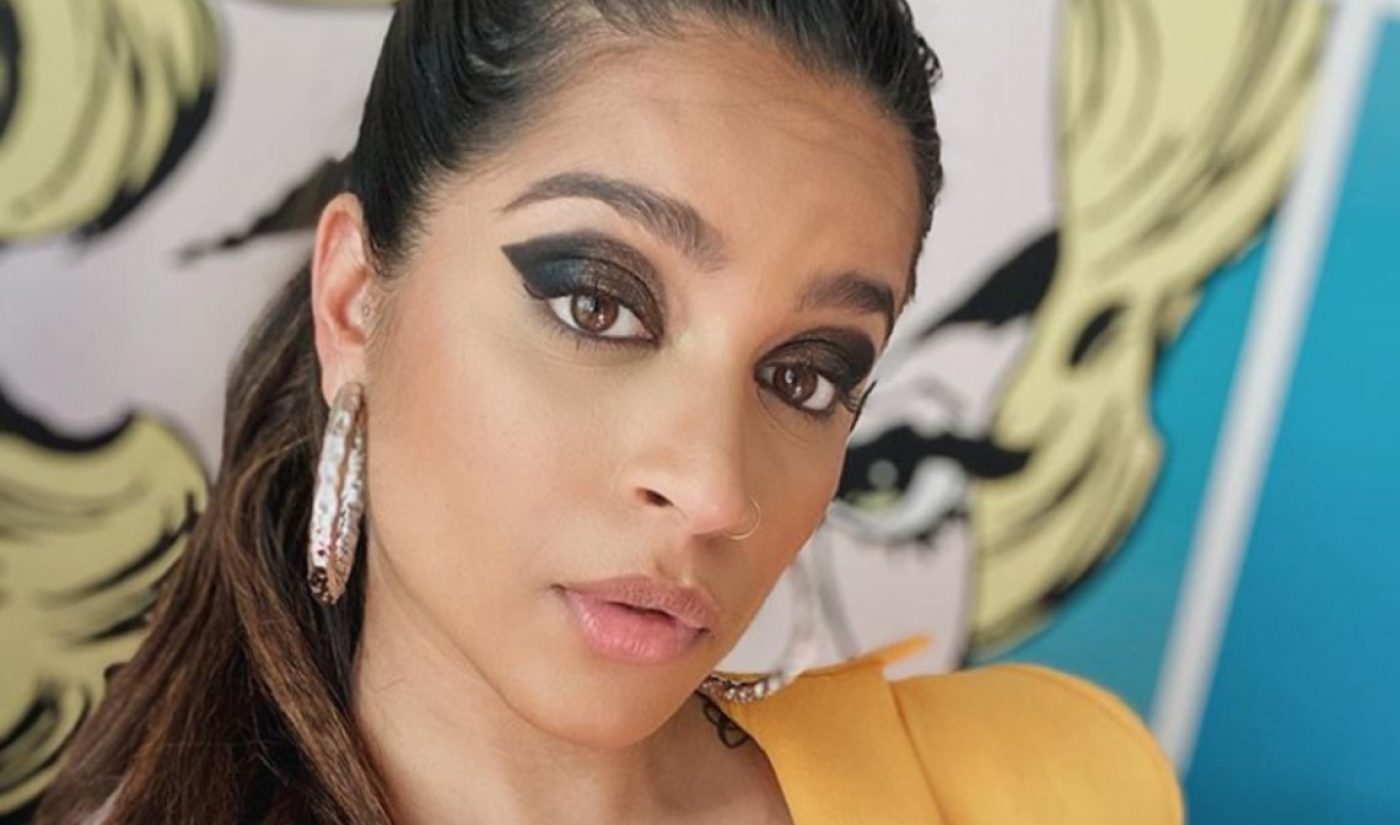 Olay spokesmodel — and YouTube star-turned-late-night talk show host Lilly Singh — is set to headline one of the brand’s biggest marketing strokes of the year.

Singh will star in the P&G-owned mass skin care brand’s Super Bowl commercial, which will have a feminist bent, celebrating the NASA astronauts who are today making their second-ever, all-female spacewalk.

In this year’s spot — for which Olay just unveiled a teaser (below) — Singh and fellow late-night host Busy Philipps take a trip to space with retired astronaut Nicole Stott as overseen by mission controller Taraji P. Henson, with renowned reporter Katie Couric sharing the news. The commercial boasts the hashtag #MakeSpaceForWomen, and Olay plans to donate $1 (up to $500,000) to Girls Who Code — a nonprofit encouraging women to enter the field of computer science — every time users tag Olay on Twitter or use the aforementioned hashtag between Jan. 14 and Feb. 3 (the day after the game).

While nearly half (45%) of all NFL fans are women, according to Olay, roughly a quarter (27%) of past Super Bowl ads have starred women. The brand’s all-female cast this year marks a bid to narrow that gap.

“We recognize that many industries have yet to reach gender parity, which is why we’re using our Super Bowl ad to feature fearless women who have been trailblazers in their own industries as a way to inspire people everywhere,” Olay’s associate brand director Eric Rose said in a statement.

Singh previously starred in Olay’s #FaceAnything campaign, touting a message of unapologetic self-love — which ran on billboards in New York’s Times Square and Grand Central Station, as well as in a 10-page spread in the September issue of Vogue. She also walked the runway for Olay’s makeup-free show at New York Fashion Week.