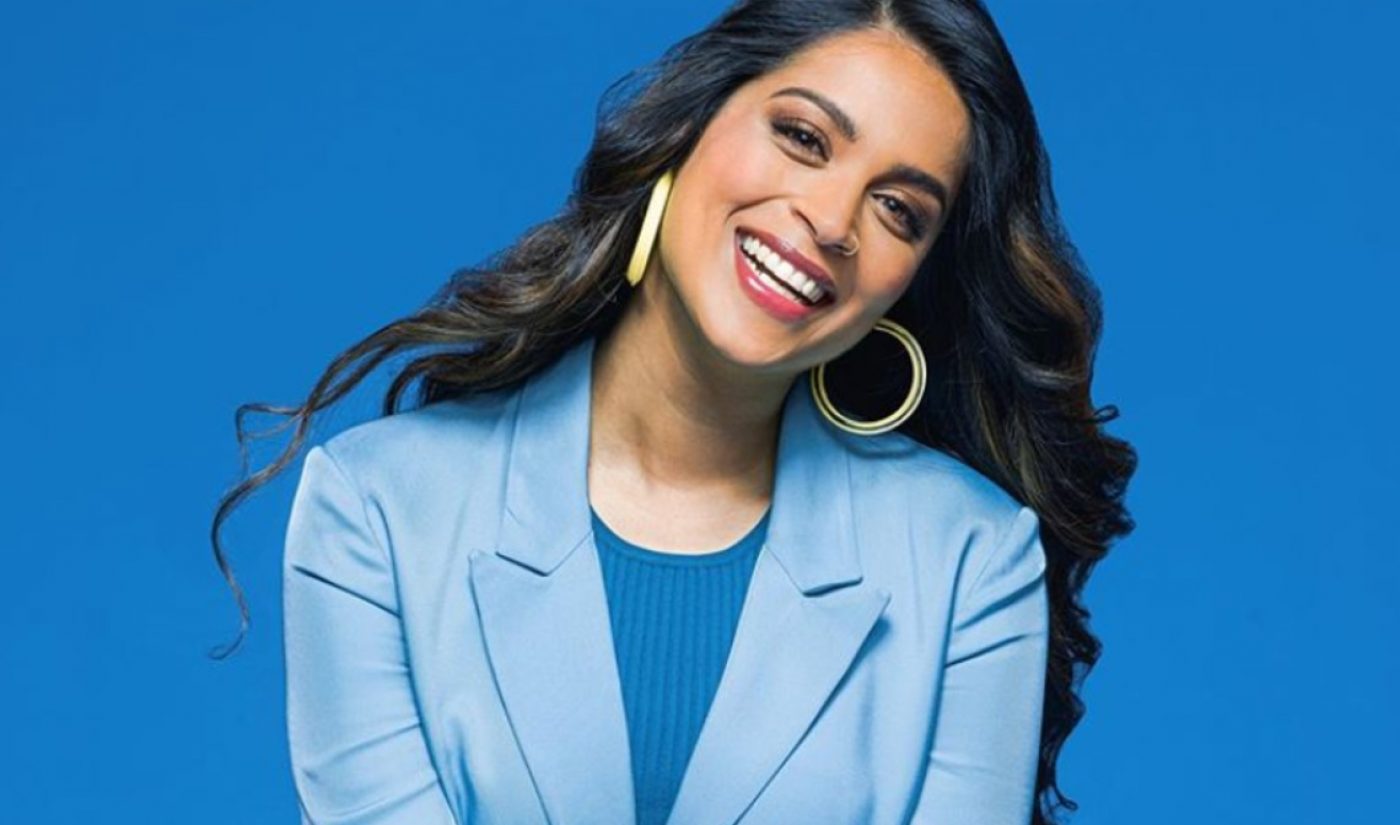 Lilly Singh made her NBC late-night television debut last night on the platform that started it all, YouTube. The 29-year-old posted a confident, energy-packed digital premiere with socially conscious skits and an interview with another preeminent Indian entertainer, Mindy Kaling, in which the two tried their hand at several YouTube-esque challenges.

The debut episode of A Little Late With Lilly Singh bowed in a YouTube live stream last night ahead of its 1:35 a.m. ET showtime, which is when the series will typically air. While the stream — which saw concurrent viewership rise to around 29,000 viewers at the show’s conclusion — has not been posted in full to A Little Late’s accompanying YouTube channel (112,000 subscribers), several highlights have been shared, including an intro rap video, Singh’s opening monologue, and clips from her sitdown with Kaling.

“I know you’re only used to Jimmy’s in the spotlight,” Singh raps in an intro music video (below) in a nod to the current talk show landscape, “but I’mma throw some melanin up in your late night.”

Singh’s monologue, which she delivered bedecked in a bright red pantsuit before taking her place behind a modern, angular white desk, also poked fun at the fact that the media had incessantly previewed her late-night debut by referring to her as a ‘bisexual woman of color’. “I know for sure that some people at home are looking at their TVs like, ‘Is there something wrong with my TV? Why are they playing Slumdog Millionaire after Seth Meyers?'” she joked. “Hi, Middle America, I’m so glad you’re here.”

Singh is a natural in skits and music videos, which she has explored incessantly on her personal YouTube channel, which counts 14.9 million subscribers. And she brings her signature effervescence to her duties as a hostess — though the prerecorded premiere did at times feel tightly wound, with moments transpiring at a micromanaged pace that gave Singh little room to breathe. Though, of course, this was her first time at bat in an unfamiliar format, and she’ll inevitably settle into the new rhythms as time goes on.

Speaking of YouTube, in addition to an interview in which Kaling promoted an upcoming Netflix series, she and Singh also engaged in a handful of challenges that wouldn’t feel unfamiliar in a run-of-the-mill YouTube vlog. Kaling tried to guess the meaning of different slang words in What’s The Word, for instance, and also tried to recreate a makeup look from the hit HBO show Euphora in 30 seconds.

A Little Late received a 0.2 Nielsen rating in its debut, topping that of the final episode of Singh’s predecessor Carson Daly, whose Last Call finished with a rating of 0.16.