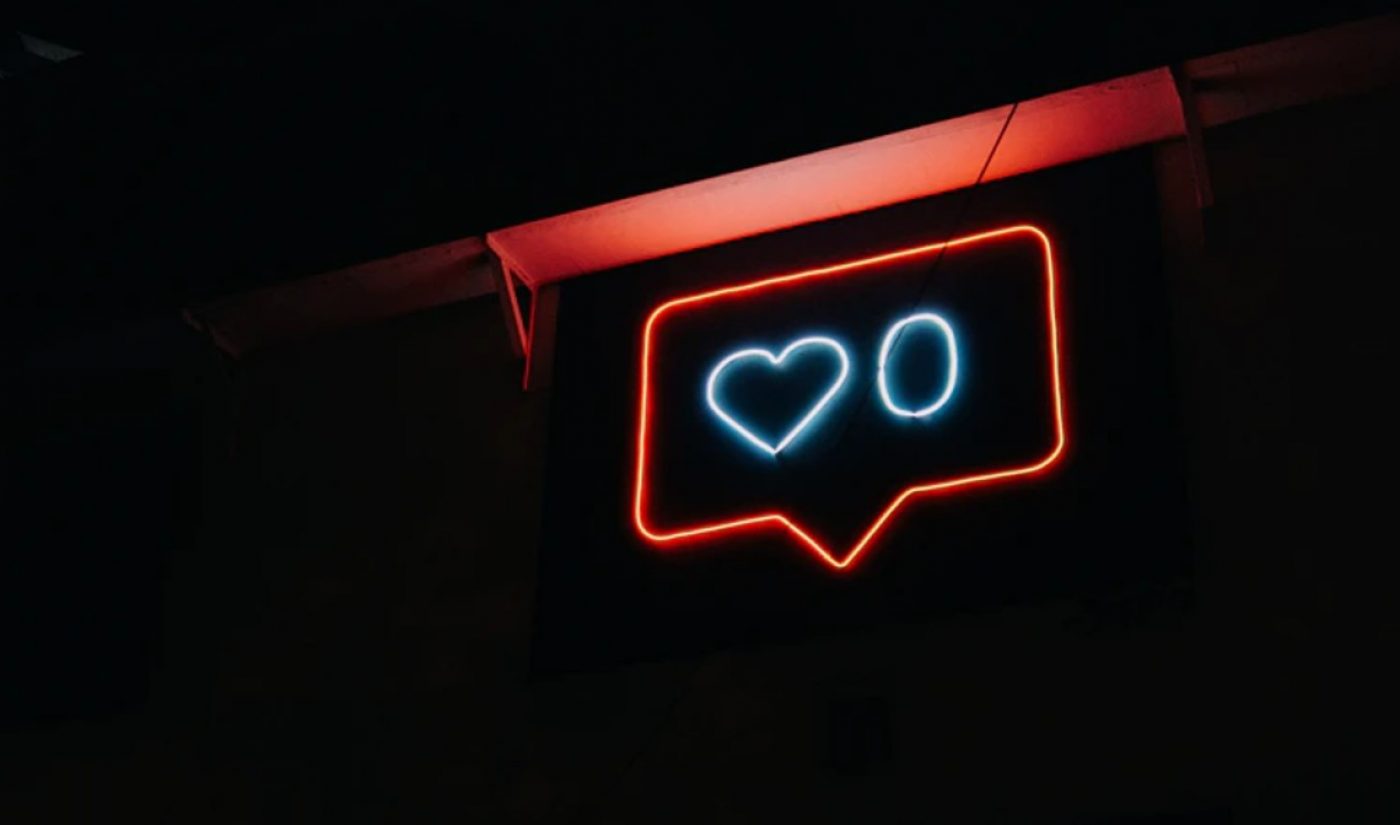 Instagram is taking strides to clamp down on fake news — though some users have found its efforts may be slightly overzealous straight out of the gate.

Using a combination of feedback from community members and its own technology, Instagram sends posts that are suspected of containing “false information” to independent, third-party fact-checkers. If those fact-checkers confirm the posts are false, they appear in users’ feeds obscured by a warning message, Peta Pixel reports, with an option for viewers to see why they have been obscured, and to click through to see the photo or video anyway. (In addition to the warnings, Instagram also removes false photos from ‘Explore’ tabs, making them only accessible when they turn up in followers’ feeds).

Whereas the warnings are presumably being rolled out to disinvite doctored images whose intent is to spawn harm, photographer Toby Harriman saw the warning pop up on an image from Vancouer-based production company Mix Society. After clicking through the warning, per Peta Pixel, he discovered an innocuous shot of a man standing on mountains that had been photoshopped into dreamy pastel hues. You can check out the warning that Harriman encountered below.

“Looks like Instagram [and] Facebook will start tagging false photos/digital art,” Harriman wrote in a Facebook post. “Interesting to see this and curious if it’s a bit too far. As much as I do love it to help better associate real vs. Photoshop, I also have a huge respect for digital art and don’t want to have to click through barriers to see it.”

Despite its efforts to contain falsehoods in this respect, Instagram’s parent company, Facebook, has faced waves of criticism for its steadfast decision not to censure falsehoods in political advertising. 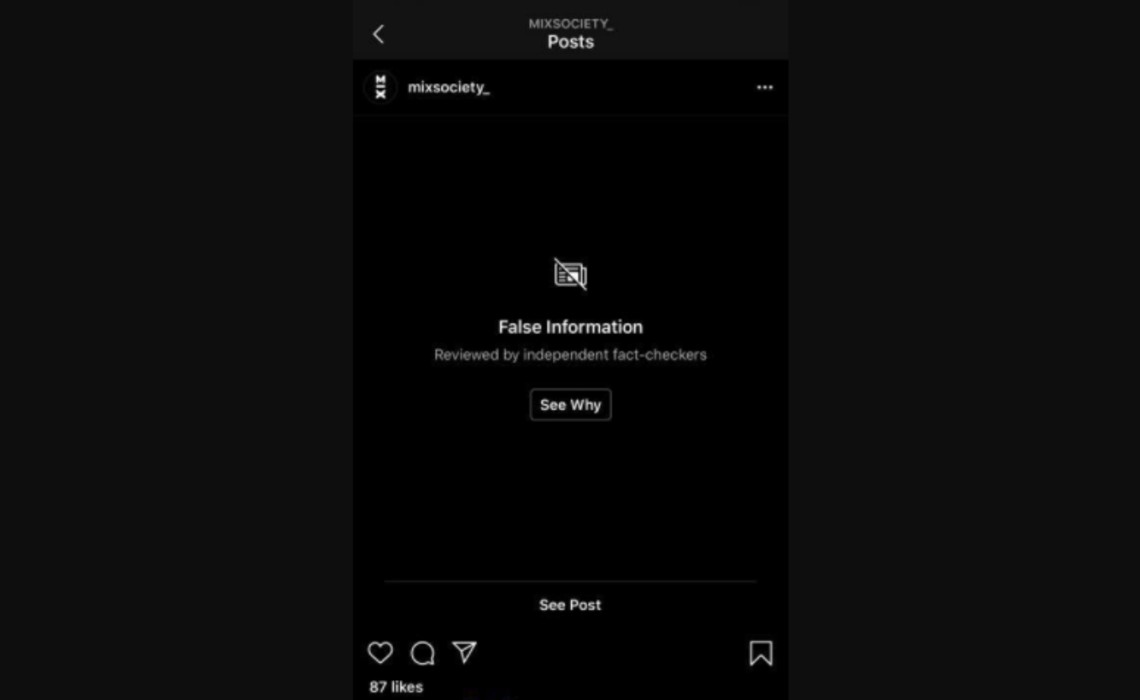