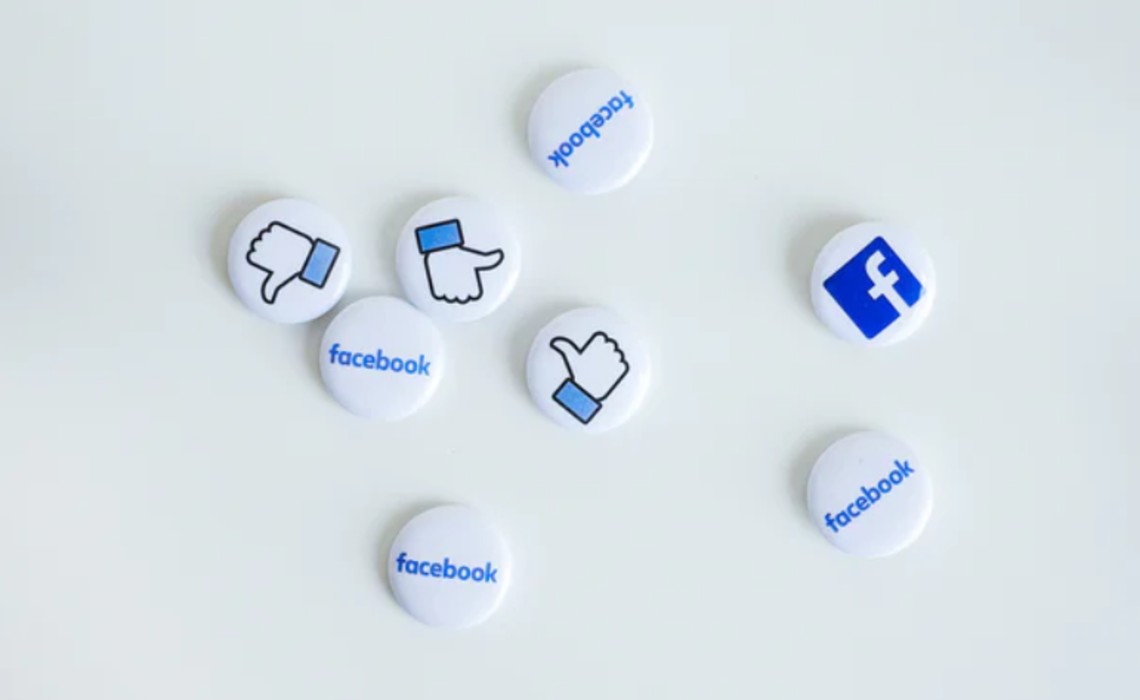 Facebook is reportedly looking to lock down rights for music videos to publish on its Watch hub, which is dedicated to episodic and premium video content.

The social network is currently in the process of negotiating new licensing deals with the ‘big three’ record labels — Universal, Sony, and Warner — to encompass rights for music videos, Bloomberg reports. Facebook already has deals in place with these companies that cover licensing for songs that are used in the background of user-generated videos, like weddings. (Those initial deals were inked in June 2018). While not available in the U.S. just yet, Facebook has begun testing the distribution of official music videos in Thailand and India, according to Bloomberg.

Bloomberg notes that acquiring rights to official music videos could mark a major coup for Facebook, given that this type of content is wildly popular on online video forebearer YouTube. It could also mark a major boon for artists, given Facebook’s massive usership, which includes 2 billion monthly users. If the Facebook were to successfully attain music video rights, Bloomberg notes that these rights would presumably extend to Facebook-owned Instagram and its IGTV service, which hosts videos that are longer than the flagship platform’s one-minute minimum.

Bloomberg notes that Watch has struggled to attract viewers since its launch in Aug. 2017, save for a few standout series, including the Daytime Emmy-nominated Red Table Talk — a chat show hosted by Jada Pinkett Smith.