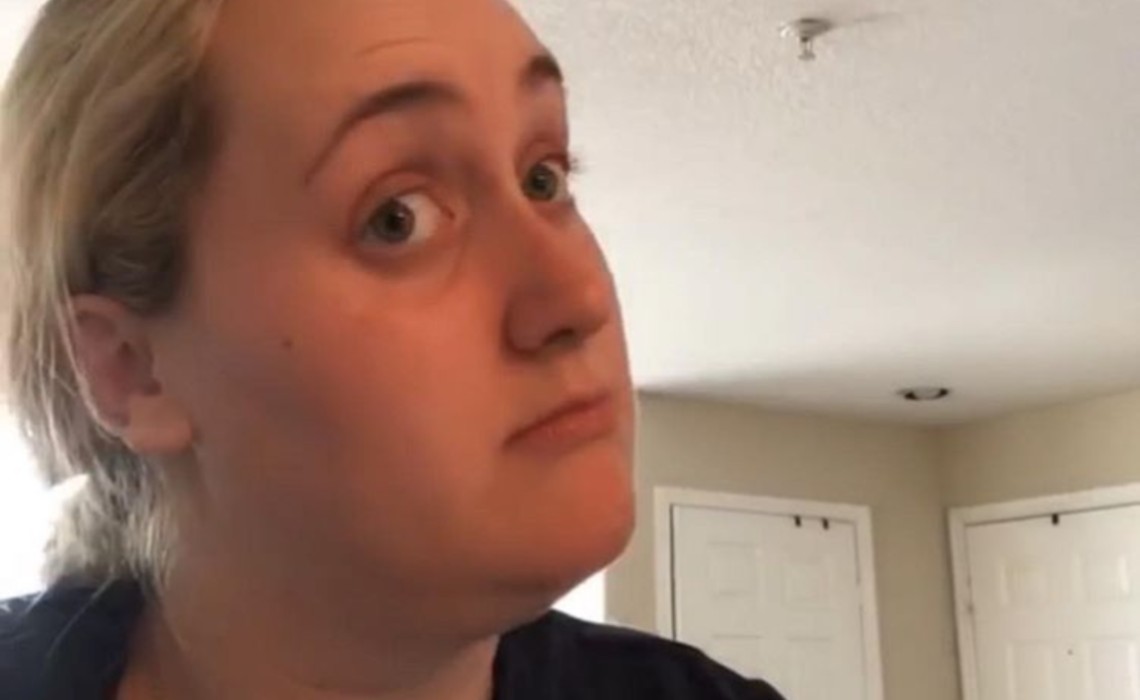 UTA is dipping its toes into the TikTok well. After onboarding countless digital stars, the agency has signed one of its first TikTok personalities: Brittany Tomlinson.

Tomlinson, who counts 1.9 million followers on the Bytedance-owned micro-video app — as well as 606,000 followers on Twitter — is a 22-year-old Texas A&M grad who hails from Dallas, and who went viral on TikTok for a 21-second clip in which she shared her colorful reaction to tasting Kombucha for the first time (see below). Tomlinson’s response, straddling a hilarious line between revulsion and delight, earned her the internet-wide nickname of ‘Kombucha girl’ and subsequently spawned countless memes, racking up more than 40 million views on Twitter alone, per UTA.

Tomlinson joined TikTok in July and shared her Kombucha clip in August, which she has said resulted in a doubling of her TikTok follower count over the course of two days. In addition to the aforementioned platforms, Tomlinson also operates a nascent YouTube channel with 159,000 subscribers, where she has shared taste tests as well as comedic makeup tutorials. She also vends merch in collaboration with a Missouri-based firm called Mantis, and most recently partnered with the American Music Awards to help it announce this year’s nominees.

UTA will rep Tomlinson in all aspects of her career.