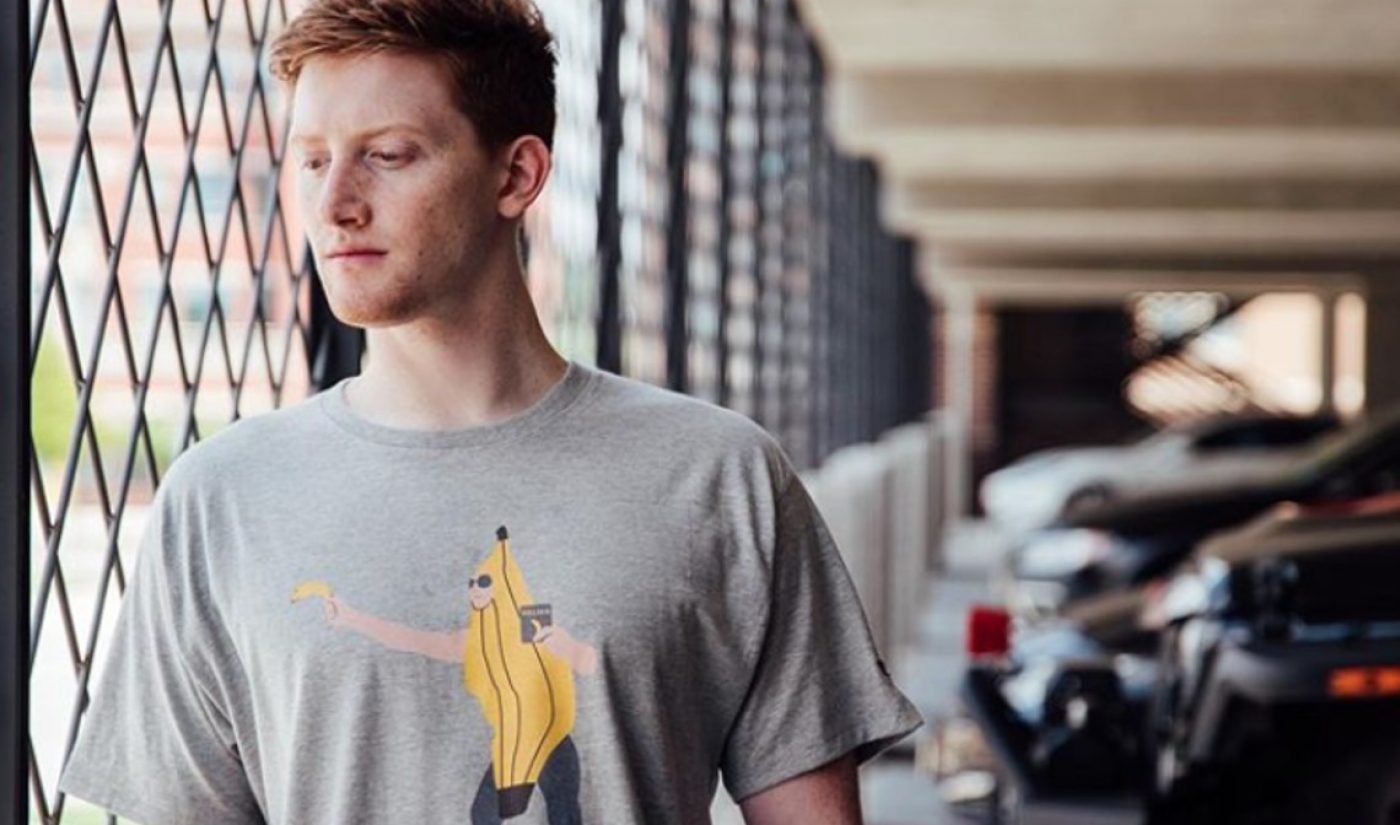 UTA is building on its burgeoning esports division with the signing of Seth ‘Scump’ Abner, who the talent agency will rep in all areas of his career.

Abner is best known for being one of the top Call Of Duty players in history, UTA says, having previously served as captain of the pro esports organization OpTic Gaming. During his tenure, Abner led his team to victory at the 2018 CWL Las Vegas Open. All told, he has won 27 major gaming championships throughout his career.

In addition to his gaming talents, Abner also boasts a substantial social following, with five million collective followers and a YouTube channel with 2.4 million subscribers and 500 million lifetime views.

You can check Abner’s most-viewed YouTube video to date — a montage celebrating 1 million subscribers — below: