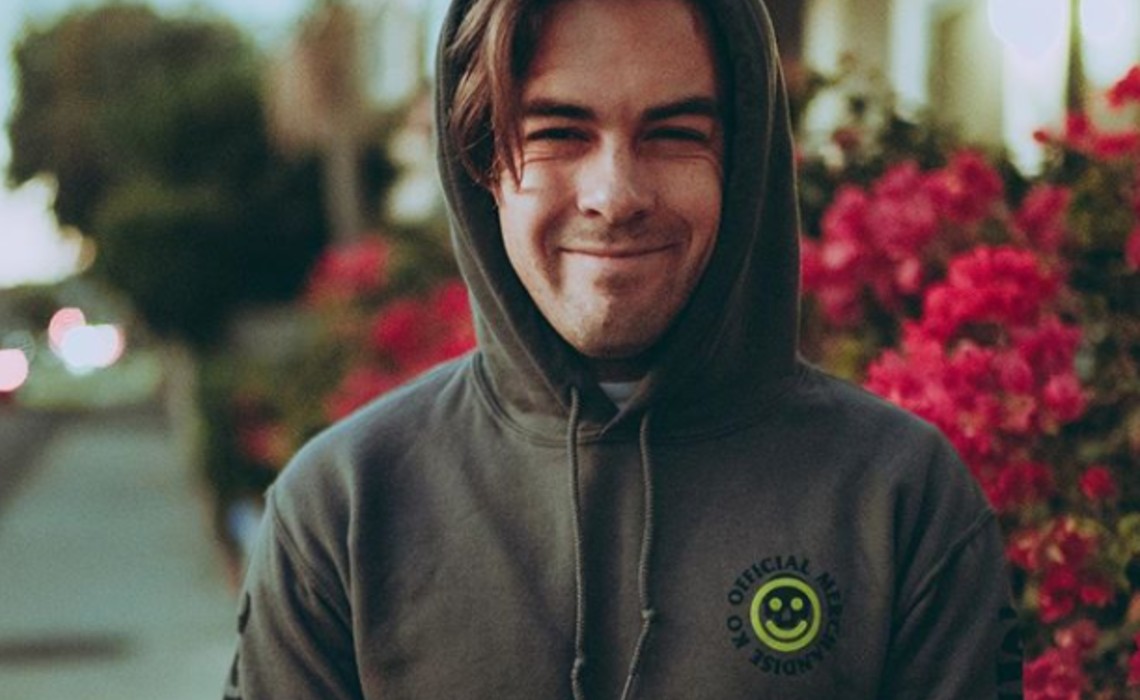 The company — which furnishes ecommerce, design, production, and fulfillment services — works with a variety of YouTubers on their merch ventures, including Shane Dawson, Danny Duncan, and Joey Graceffa. While the company has previously repped Tiny Meat Gang — the comedy and music duo comprising Ko and fellow creator Noel Miller — it has now opted to release collections with both Miller and Ko independently.

“We started with Cody’s podcast group Tiny Meat Gang about a year ago,” Killer Merch’s business development manager, Stefan Toler, tells Tubefilter. “For TMG, we handle their ecommerce and also their tour merchandise, which does very well. We also just launched Noel Miller’s store recently that was very successful. So now we’re finishing the year up with Cody, which we’re projecting to be a home run and are happy to have him with the Killer family to help grow his brand like the rest of our roster.”

Ko’s inaugural line for Killer, dubbed Ko-Official, comprises 14 items ranging in price from $25 to $60, including windbreakers, bombers, hoodies, tees, joggers, and headwear. Ko worked in collaboration with the English graphic designer Dan Taylor on art for the range.

The collection dropped on Friday on Ko’s 29th birthday. All items are available for preorder and will ship by Dec. 20. Toler says that this is a strategy that Killer Merch tends to hone for newer stores, after which the company is then able to gauge future orders for ready-to-ship stock. Toler declined to share initial sales figures, but stated that Ko “is able to push out the same amount of units as some of our top tier clients.”

You can check out the merch announcement video below: