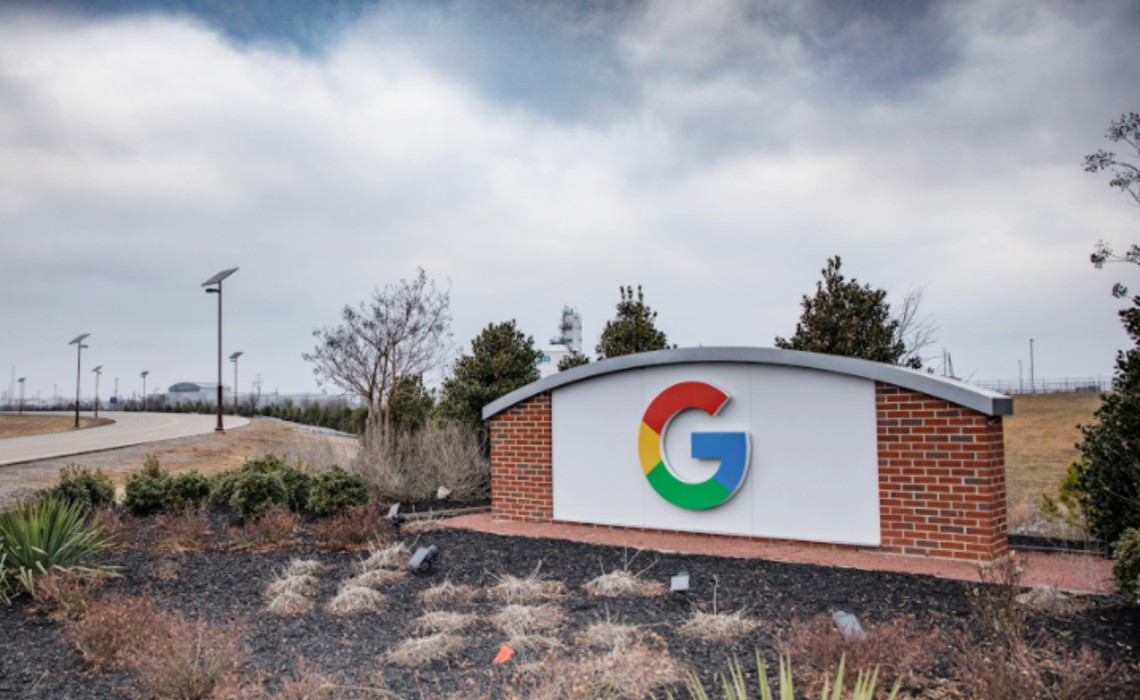 Google has finally weighed on the political ad debate — a conundrum facing every major tech platform in the run-up to the 2020 election, as they weigh how how to contend with a proliferation of misinformation that was discovered to have been weaponized in the last Presidential contest.

Facebook has said that it will not delete any political ads, even ones that contain lies (though it has more recently hinted that this could evolve), while Twitter has banned political ads full-stop. Snapchat CEO Evan Spiegel recently said that the platform employs a team of fact-checkers for all ads, including political ads. Now, Google’s vice president of product management for ads, Scott Spencer, outlined changes to Google’s policies in a blog post, noting that political advertisers primarily purchase spots in three areas: search ads, YouTube ads, and display ads — which appear on outside websites.

While Google has previously offered targeting on political ads based on public voter records and political affiliations, going forward, it will only allow political advertisers to target based on the three basic categories: age, gender, and location (at the postal code level). Politicians will also be able to continue to conduct contextual targeting, per Spencer, meaning that ads could be delivered based on subject matter that users are Googling or YouTubing about.

Vox notes that Google previously offered political advertisers a Customer Match option, which enabled campaigns to upload emails or phone numbers, match this information with online profiles, and then target accordingly. This tool will no longer be available.

Google is also lightly pushing back against the spread of misinformation. It has added several specific examples of the types of political ads that it will ban, including those with deep fakes, misleading claims about the census process, and ads that make “demonstrably false claims that could significantly undermine participation or trust in an electoral or democratic process.” Notably, Google is not cracking down on all forms of misinformation, just the specific cases listed above. “We expect that the number of political ads on which we take action will be very limited,” Spencer continued, “but we will continue to do so for clear violations.”

He added that the new policies will begin to be enforced within one week (ahead of the U.K. General Election), and then roll out to the EU by year’s end. The policies will be active globally on Jan. 6, 2020.

Finally, Google says that it will add to the election advertising transparency reporting that it already provides in the U.S. at the federal level by providing these reports at the state level as well as of Dec. 3. These reports note who paid for the ads, how much they spent, how many people viewed the spots, and how they were targeted.