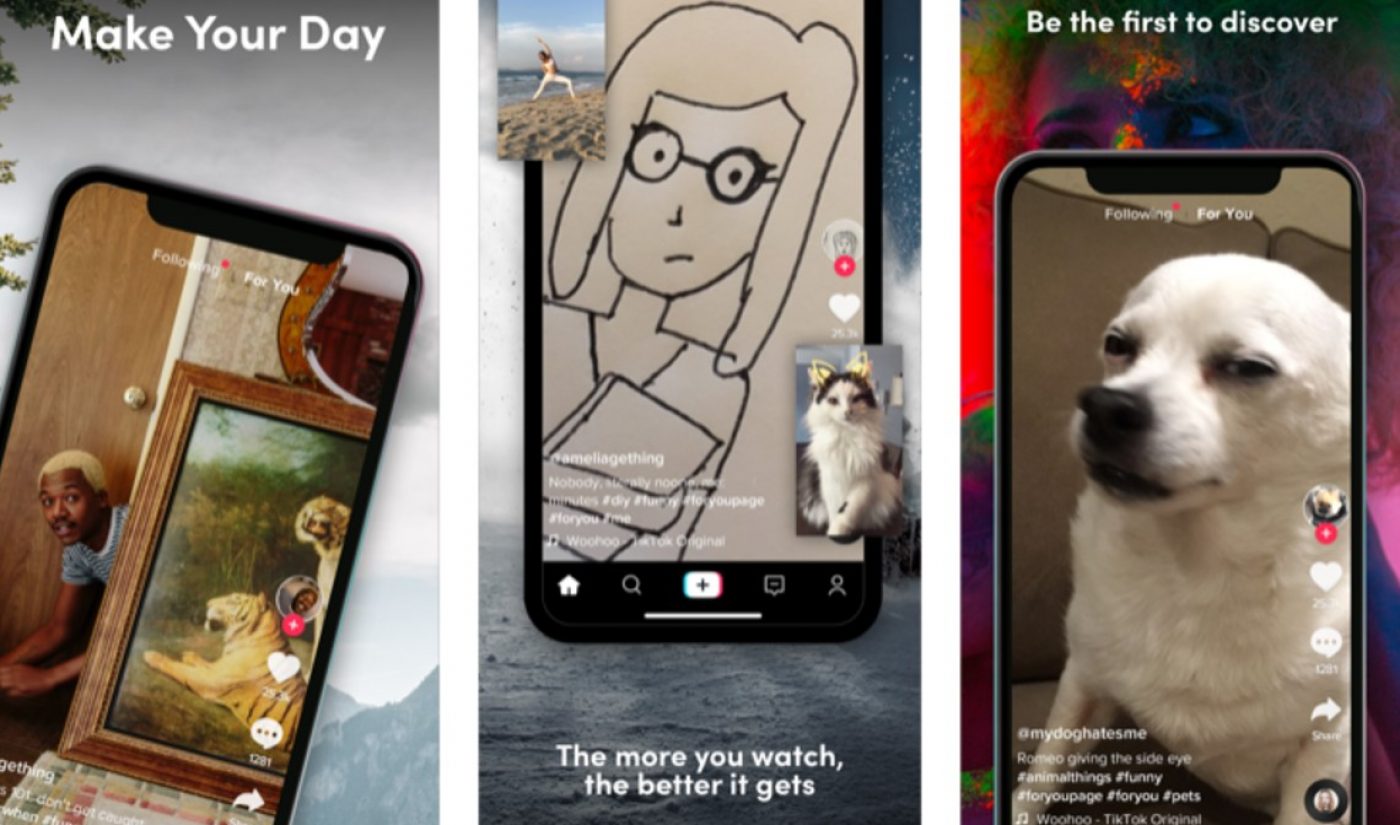 Outside of gaming apps, that makes TikTok the third most-downloaded app of the year, per Sensor Tower, following WhatsApp and Facebook Messenger. That said, TikTok placed higher than the likes of the flagship Facebook app and Instagram, which came in at No. 4 and 5, respectively. (TikTok is the only app in Sensor Tower’s top five that isn’t owned by Facebook).

Despite its popularity in the states, the lion’s share of TikTok growth is occurring in India, which has accounted for 31% of all downloads. TikTok’s second largest market is China (11.5%) — which is understandable given that TikTok is owned by the Chinese internet giant Bytedance — followed by the U.S. (8.2%), Business Insider reports.

Given the threat that Facebook presumably sees in TikTok, the company’s Instagram app is readying a copycat product called Reels, which it is currently piloting in Brazil. Facebook also reportedly sought to acquire TikTok predecessor Musical.ly in 2016, though some reports allege that Facebook was unable to close the deal, while others suggest that the social giant walked away amid concerns about the platform’s exceedingly young user base and Chinese ownership. More recently, CEO Mark Zuckerberg has blasted the app amid reports that TikTok censors content in accordance with the aims of the Chinese government, including content involving the Hong Kong protests.

In addition to Reels, Facebook also operates its own a standalone TikTok competitor called Lasso.