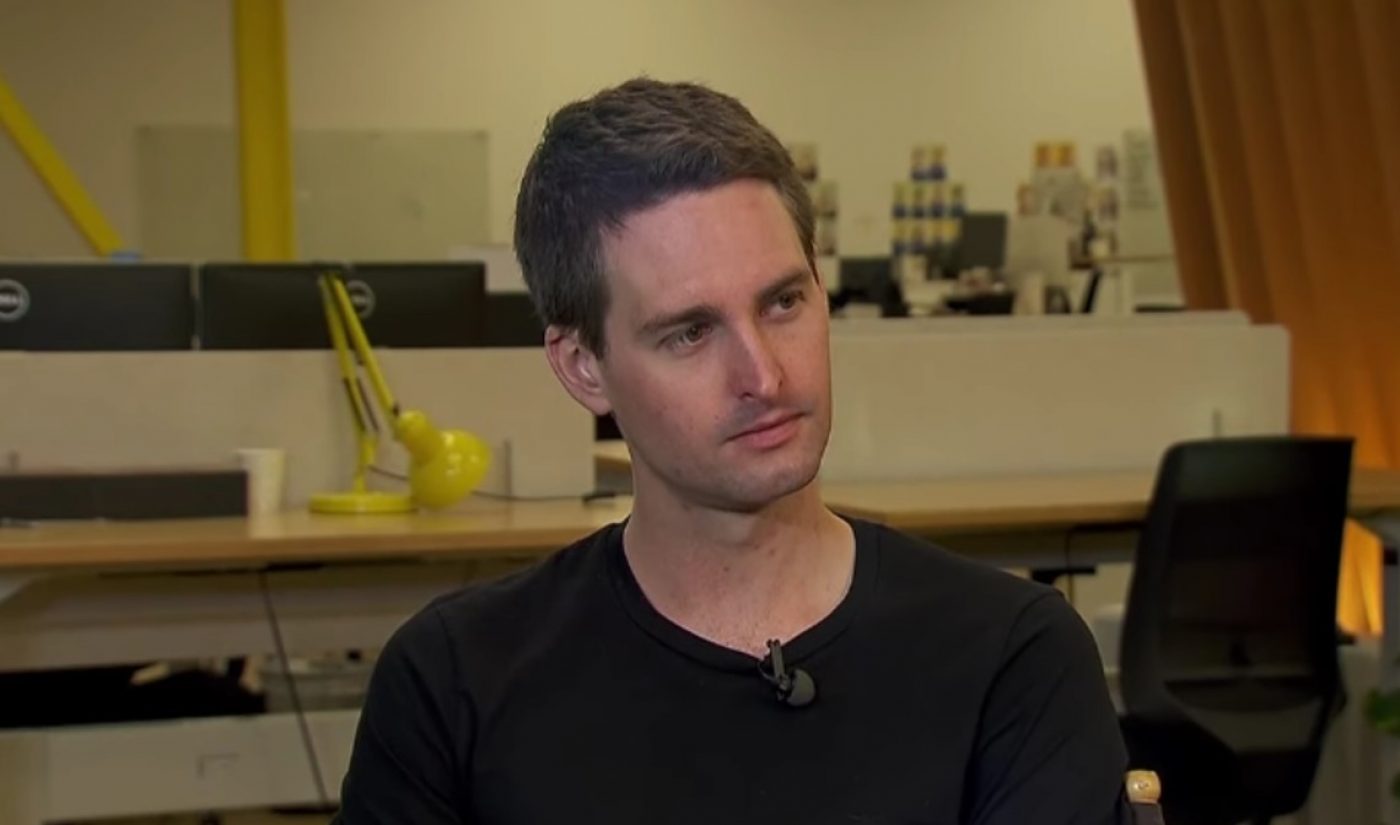 Speaking at the The New York Times’ annual New Work Summit in California today, a conference that seeks to address the business impacts of artificial intelligence, Snap CEO Evan Spiegel shared that the company has a team dedicated to fact-checking all political advertising.

“We subject all advertising to review, including political advertising,” Spiegel said at the event, per CNBC, likening Snapchat’s stance to how ads are handled on cable television. (Per the FCC, however, broadcast stations cannot censor political ads for accuracy). “I think what we try to do is create a place for political ads on our platform — especially because we reach so many young people and first-time voters, we want them to be able to engage with the political conversation, but we don’t allow things like misinformation to appear in that advertising.”

CNBC notes that while Facebook has faced backlash for its stance on political advertising, and while Twitter is facing its own issues — in terms of deciding what ultimately constitutes a political ad or not — Google has remained mum on the matter to date.