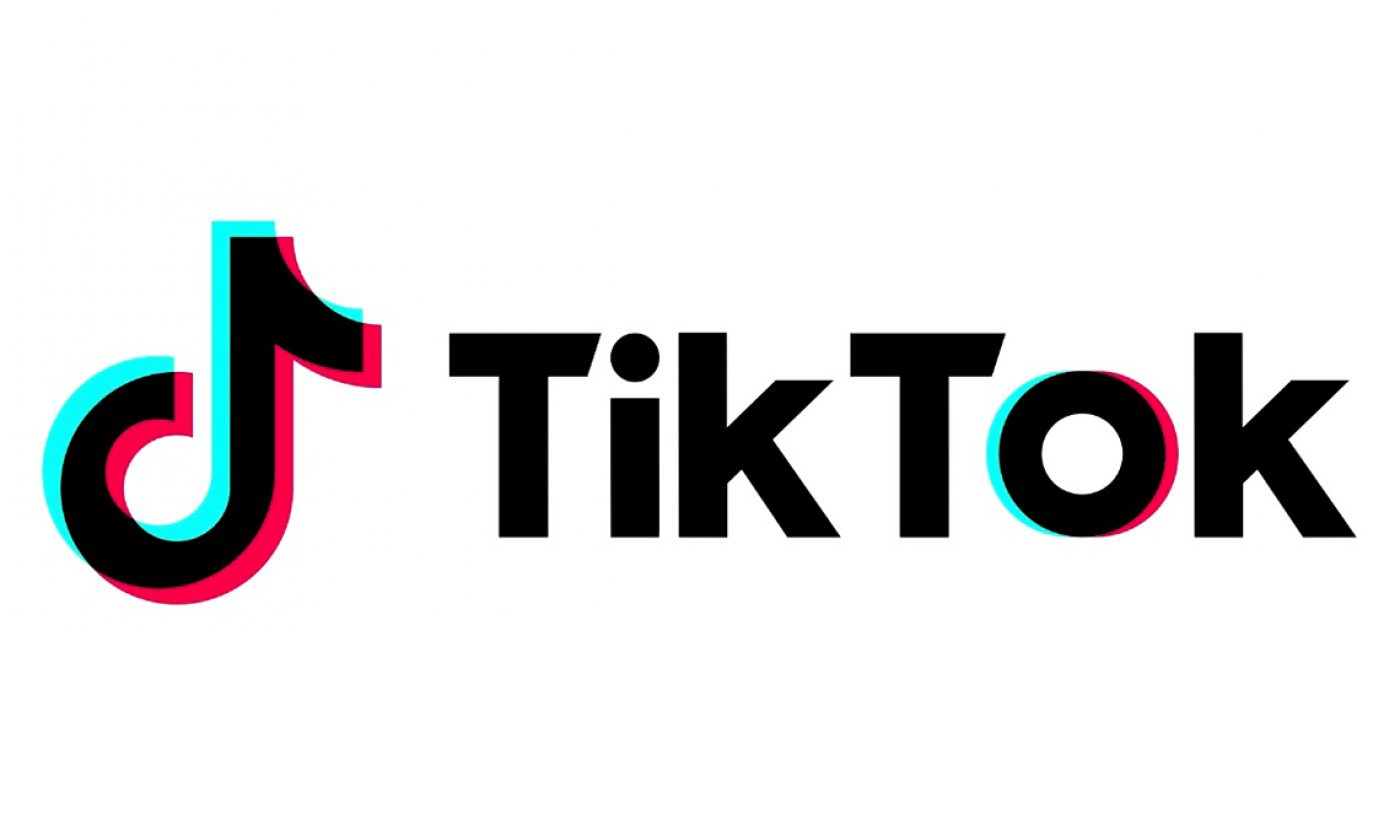 TikTok users are about to see a lot more “link in bio.”

The short-form video app is adding two new features to some users’ accounts — the first of which lets them put links in their public profiles, TechCrunch reports. If that sounds familiar, it’s because Instagram has long had a similar feature enabled for all users, who generally employ it for cross-platform promotion (sharing links to their latest YouTube videos or Twitch streams) and, crucially, for ecommerce –linking out to their newest products or merch-related announcements.

While TikTokkers can ostensibly use the feature to link out to anywhere on the web, if they choose to use it for ecommerce — the way many Instagrammers do — we could see the app start to facilitate some of the millions of dollars in sales that Douyin, its China-only sister app, already facilitates for influencers hyping their own and sponsors’ products.

The second new feature is a straight-up social commerce tool, where users can put links directly in their videos to products featured in those videos. TikTok/Douyin marketing staffer Fabian Bern shared a video on Twitter yesterday showing this tool in action. In the video, he clicks over to a TikTok vid featuring a dog wearing a costume. The video is equipped with an instashop button that, when tapped, takes the viewer to the Amazon listing for that costume:

This feature also looks familiar, and not just because platforms like Instagram and YouTube let creators add ecommerce links to their posts and videos. It looks familiar because Douyin has a nearly identical feature called Shop Now, which allows creators with more than 8,000 followers and at least 10 posts to embed tappable links in their videos and send their viewers directly to buy pages. The tool has been a moneymaker for brands whose products are linked; it facilitated a staggering $29 million U.S. in sales on launch day alone.

As for what kind of success the TikTok features can expect to see…When we first reported on Douyin’s Shop Now in July, we quoted ecommerce expert Andrew Lipsman, who told Digiday it’s not likely that a similar feature will see as much traffic in the U.S. He explained that’s because Chinese shoppers are accustomed to “social shopping” — buying products based on one another’s social media recommendations — whereas stateside, “buy buttons haven’t worked well historically,” he said. “Most people are used to shopping in a dedicated shopping experience.”

Still, though, as we noted then, TikTok is far from the only social media platform pushing into social shopping territory with buy buttons.

TikTok and Douyin’s parent company Bytedance told TechCrunch the new features are for “experimentation” (possibly an indication that the features rolled out to a random batch of test accounts), and that it’s looking for “ways to inspire creativity, bring joy, and add value for our community.”