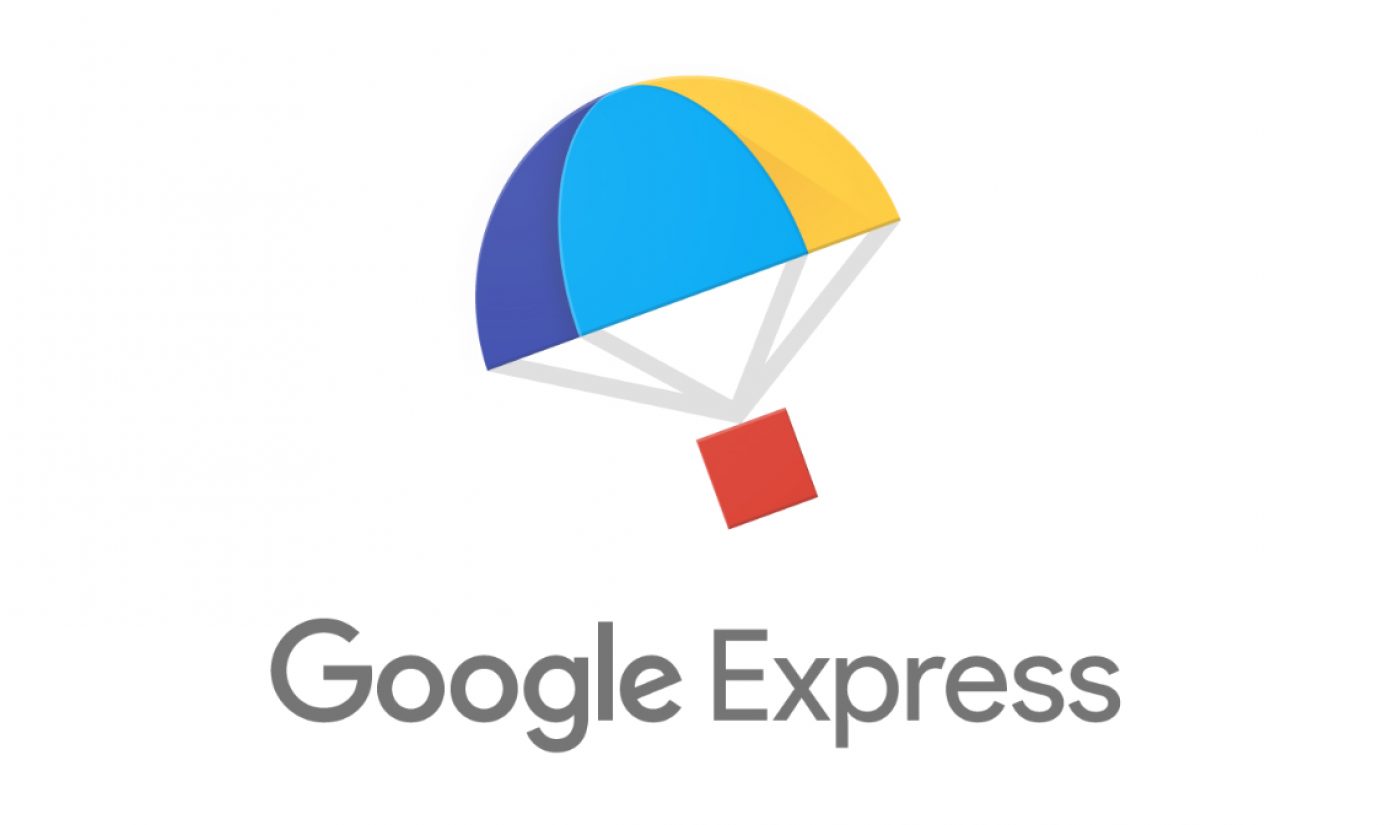 YouTube is playing a major part in parent company Google’s plans to gain ground in the ecommerce space.

Google is now advertising recommended and/or relevant products from the Google Express marketplace below partnered brands’ videos on YouTube. YouTube viewers who click on the products are taken to Google Express — which launched in 2013 and is essentially Google’s answer to Amazon — to complete their purchases.

The feature seems similar to YouTube’s Merch Shelves, except instead of creators selling their products, it’s Google selling its own items (like Google Homes) as well as third-party products from brands who’ve elected to have their items listed in Express. (Google gets a cut of profits from third-party products sold through Express. How big that cut is hasn’t been released publicly.) From what we know, it doesn’t look like Google Express products will appear below YouTube creators’ videos, only brands’.

The test is part of Google’s plan to challenge rival giant Amazon and gain a bigger foothold in the ecommerce market, The Information reports. The under-video links on YouTube are just the beginning — sometime in the near future, Google Express will be rebranded Google Shopping, and will at the same time be more closely integrated with YouTube.

We weren’t able to find any YouTube videos with advertised products underneath, but Engadget reports some Nike ad videos are enrolled in the test. That makes sense, because Nike started offering its products through Google Express at the end of last year. (And, by the way, Nike’s also one of the 20 brands enrolled in the pay-to-play closed beta of Instagram’s new ‘Checkout’ feature.)

As Engadget points out, it’s probable we’ll learn more about Google’s plans for Express — and YouTube’s part in its revamp — soon, as Google’s holding two big events this month. First is its annual I/O developer conference, happening right now, and on May 14 is Google Marketing Live.