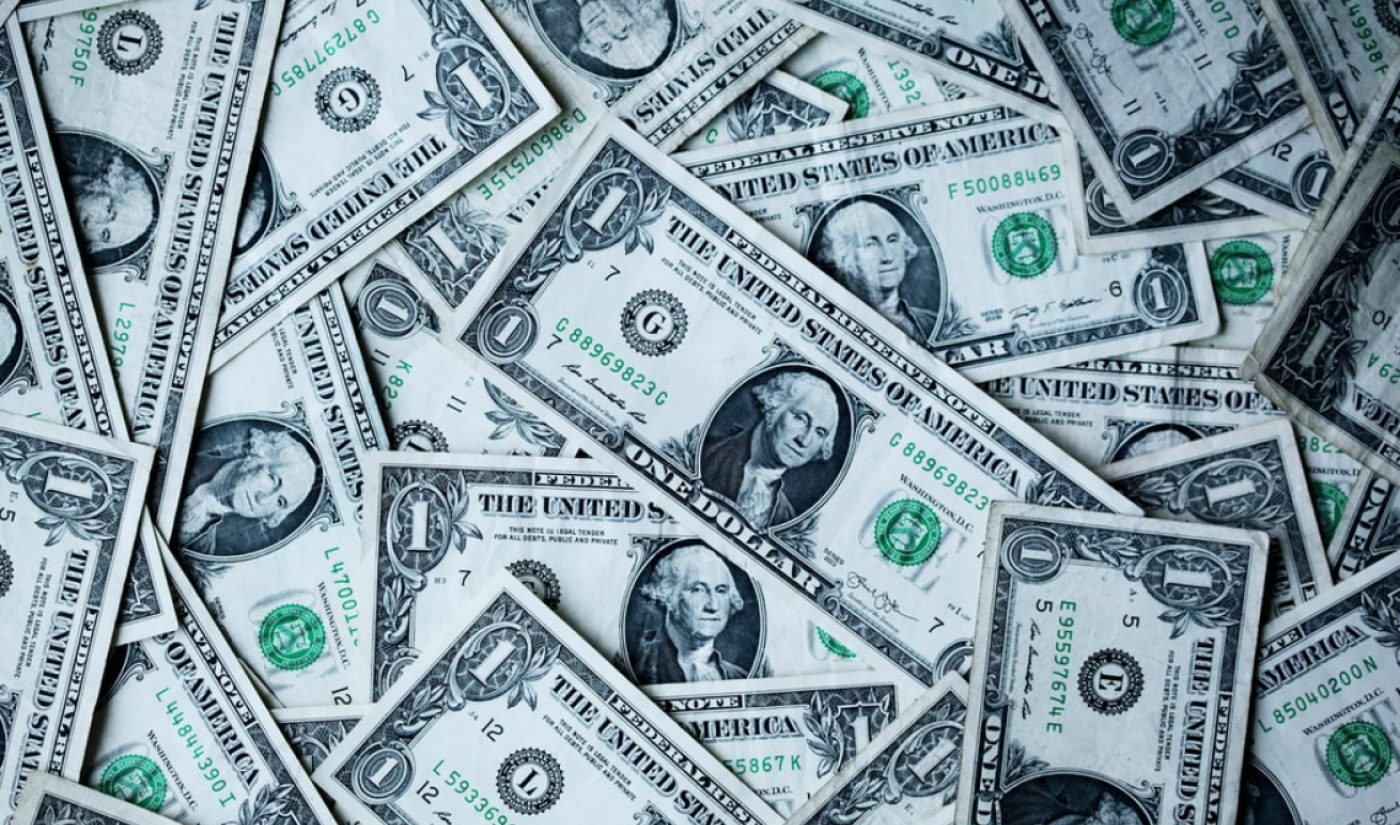 With its billion-plus downloads and steadily-growing user base of more than 500 million, there’s no doubt: TikTok is a thing. And whenever a new social media app becomes a thing, it’s inevitable that brands want to find out how they can utilize it to draw eyeballs to their products.

Last month, we profiled Fanbytes, which mobilizes its network of more than 7,000 social media stars to turn its clients’ songs into viral TikTok hits — sometimes by creating trendy, hashtagged challenges based off of the lyrics. But while Fanbytes was one of the first marketers to look at TikTok as a potential advertising opportunity, the short-form video app’s growing popularity with Western users is now drawing in companies like Chipotle, which ran a “lid flip” challenge in May, and fashion label Uniqlo, which last month launched TikTok’s first multi-market campaign, asking creators in the U.S., France, Taiwan, and Japan to wear items from its latest lines.

TikTok has also attracted brands like Hollister — which, instead of creating a campaign, recently worked with TikTok to add a ‘Shop Now’ button leading to a ministore inside the app, where users can purchase the company’s clothing.

Hollister’s approach is new for TikTok in the West, but, according to a report from Digiday, the ‘Shop Now’ button approach is already bringing in millions of dollars for Douyin, the Chinese version of TikTok launched by parent company Bytedance in 2016. And ‘Shop Now’ could potentially be a staple of the future of advertising on TikTok itself, according to Digiday.

In 2018, Bytedance partnered with massive ecommerce company Alibaba in a bid to monetize Douyin — which is essentially the same as TikTok, and drew in 100 million users within a year. Together, they added a ‘Shop Now’ button to Douyin that accounts with more than one million followers could embed in their videos, thus offering product links for viewers. (It’s not clear if users receive a cut of sales gleaned through their product links.)

How successful was that ‘Shop Now’ feature? Well, in December, Bytedance told Chinese outlet NDB that adding the button brought in a whopping 200 million yuan — $29 million U.S. — in sales in just one day. Douyin subsequently opened up the function to more users, lowering the threshold from those with one million followers down to just 8,000 followers and more than 10 posts.

In the West, “Buy buttons haven’t worked well historically,” he said. “Most people are used to shopping in a dedicated shopping experience.”

TikTok isn’t the only social media entity pushing into the ‘Shop Now’ space, though, indicating that changes may be afoot. Instagram recently debuted ‘Checkout,’ which lets users purchase a number of brands’ fashion and beauty products directly in the app. And Google is marketing products from its ecommerce platform Google Shopping by embedding shelves of relevant product links below certain YouTube videos. (Creators of those videos get a slice of revenue from each sale.)

Whether or not TikTok will end up bringing in the kind of heavyweight social shopping features Douyin has isn’t certain. But, considering TikTok recently beat YouTube, Instagram, Snapchat, and Facebook in the number of monthly American downloads within the App Store and Google Play, it’s more than probable Bytedance has a keen eye on monetizing its U.S. customers as well.