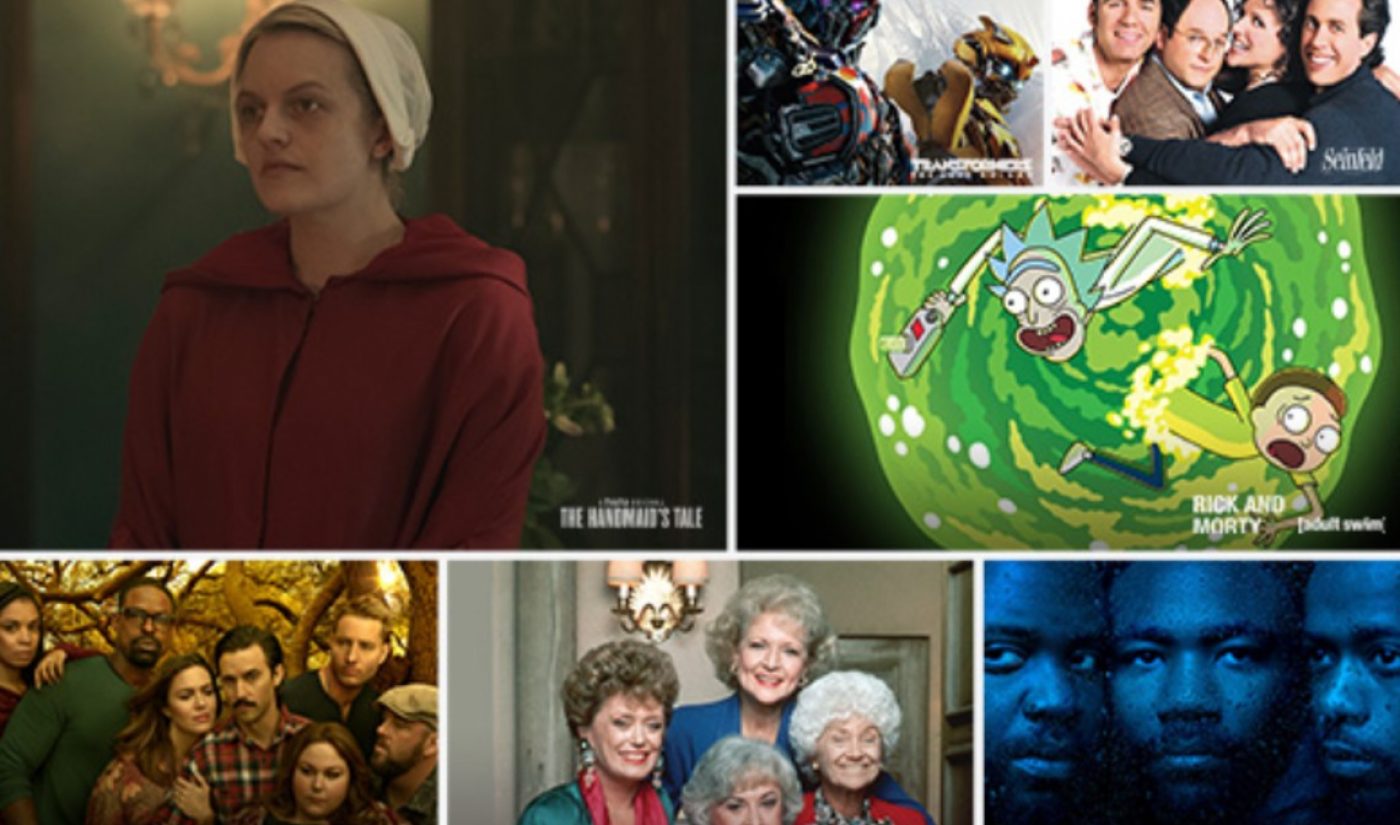 Hulu has announced today a price hike for its Live TV product, which offers subscribers a package of roughly 60 live cable channels.

The increase from $45 to $55 per month will go into effect Dec. 18, reports Variety. Current subscribers will see the change reflected in their next billing cycles after that date. It marks the second price increase in the skinny bundle’s lifetime, and the second such hike in one year — the first being an uptick from $40 to $45 in January.

“The new price better reflects the substantial value of Hulu + Live TV and allows us to continue offering all of the popular live news, sports, and entertainment programming included in the plan,” the company said of the price hike, per Variety. Hulu also noted that users can change their plans at any time. If, for instance, they’re only subscribing to the Live service for football, customers can change to Hulu’s SVOD tiers — priced at $6 per month (with ads) or $12 (for ad-free viewing) — when football season concludes. The company may also offer smaller, cheaper bundles in the future, Variety notes.

Citing research from MoffettNathanson, Variety also reports that Hulu added 400,000 new Live TV subscribers in the third quarter of this year — for a grand total of 2.7 million subscribers. That places it in the No. 1 spot among U.S. skinny bundle providers — only a trace ahead of Dish Network’s Sling TV (starting at $25 per month), which added 214,000 subs in Q3 for a lifetime total 2.69 million subscribers. MoffettNathanson estimates that Google-owned YouTube TV, which raised its prices from $40 to $50 in April, nabbed 200,000 subscribers in Q3 for a total of 1.6 million.

Hulu, which is now controlled entirely by Disney, offers original programming including The Handmaid’s Tale and Castle Rock, as well as past episodes of This Is Us and Family Guy.