Disney In Total Control Of Hulu After $5.8 Billion Deal With Comcast 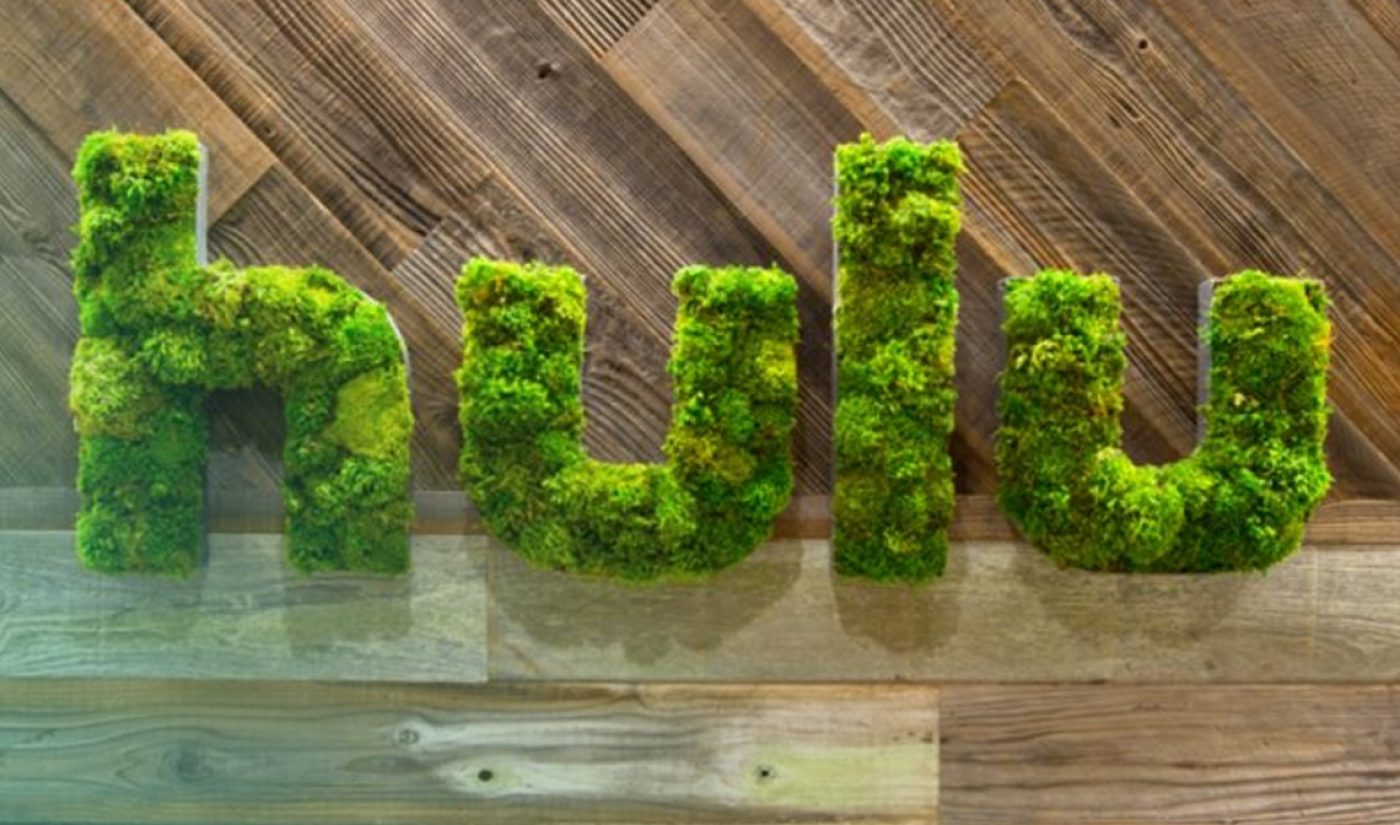 Less than a week after CEO Bob Iger confirmed the Mouse House was in talks to buy out Comcast’s 33% share of Hulu, the pair have reached a multibillion-dollar deal.

Their agreement is a little complicated. Basically, Comcast has agreed to sell its stake to Disney sometime within the next five years for at least $5.8 billion — a figure that can go up if Hulu’s market value increases. The deal currently pegs Hulu’s valuation at at least $27.5 billion, a significant bump from the $15 billion it got during Disney’s buyout of AT&T’s 10% stake last month.

However, while this means Disney doesn’t own all of Hulu yet, the terms of the deal have placed the entertainment giant in total operational control of Hulu, effective immediately.

“We are now able to completely integrate Hulu into our direct-to-consumer business and leverage the full power of The Walt Disney Company’s brands and creative engines to make the service even more compelling and a greater value for customers,” Iger said in a statement.

As we mentioned last week, rumors of a Disney-Comcast deal have sparked concerns that Hulu could lose programming, since Comcast-owned NBCUniversal licenses some of Hulu’s biggest exclusive shows, including Seinfeld and 30 Rock.

Under Disney and Comcast’s deal, however, NBCUniversal will continue some exclusive licensing agreements through the end of 2024, Variety reports. Other, nonexclusive licensing deals can be cancelled beginning 2022. It is possible NBCUniversal will pull out of some deals as soon as it’s able to, considering it’s launching its own streaming service next year and will likely want some programming for itself, but Hulu subscribers can be assured shows like those mentioned above are safe for at least the next five years.

The overall deal is “a perfect outcome for us,” NBCUniversal CEO Steve Burke said in a statement. He expects it “will generate significant cash flow for us” and that it also “affirms the value of our stake, provides a path to liquidity, and ensures our continued equity participation in Hulu’s success.”

As for how else Disney’s total takeover will affect Hulu’s programming, the once-seemingly-far-flung possibility that Hulu may revive Netflix’s cancelled Marvel series is looking more likely. Disney’s upcoming streaming service, Disney+, has its hands full producing its own set of live-action Marvel series, and Hulu already signed a four-show deal with Disney back in February that’ll see the streamer produce four animated adult Marvel series. So, if Disney is looking for a way to eventually bring The Defenders (and associated single-character shows) back to life, Hulu’s now by far the most obvious choice of production partner — and it helps that Hulu’s senior vice president of originals, Craig Erwich, has already indicated Netflix has “a ton” of Marvel titles that pique Hulu’s interest.

Outside of programming, the Disney-Comcast deal may result in changes like Hulu becoming available in more international markets. In November 2018, after Disney acquired 21st Century Fox’s stake in Hulu but before it acquired AT&T’s, Iger said Disney wanted to investigate the potential for a global rollout, and also wanted to invest more money in original content.

At the same time, Iger also said he saw some “pricing elasticity” with Hulu, aka the potential for subscribers to be charged more per month. It’s worth noting, though, that his comments were made before Hulu simultaneously dropped its basic plan from $7.99 to $5.99 per month, and upped its Hulu with Live TV package from $39.99 to $44.99 per month. With those changes having been made in January, there’s no telling exactly what — if anything — Disney will do with Hulu’s prices as it settles into ownership.