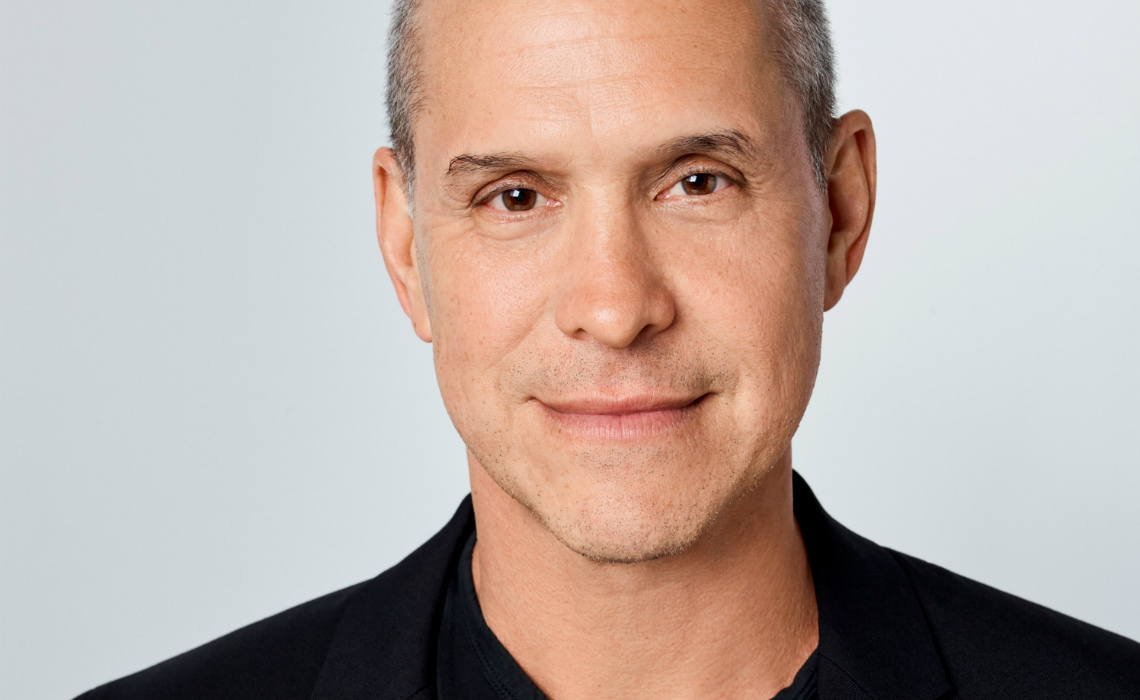 Ahead of the long-anticipated Viacom and CBS merger, the forthcoming entity has announced a reshuffle of a number of content and digital executives that will populate its top ranks upon the deal’s closing, which is expected in early December.

At that time, ViacomCBS will form a new Content Council, it says, comprising leaders across the company and chaired by David Nevins, whose expanded role will include oversight of CBS Television Studios, CBS All Access, Showtime Networks, Pop, The CW, and BET. This council will ensure that ViacomCBS’ leadership is “working together to maximize the use of IP and talent relationships across the combined company.”

In terms of other expanded roles on ViacomCBS’ digital front, Marc DeBevoise, who currently serves as president and COO of CBS Interactive, will serve as chief digital officer of ViacomCBS. His team will also be responsible for oversight of Viacom Digital Studios, which will continue to be led by VDS president Kelly Day (who will in turn report to DeBevoise, and continue to develop digital content ventures for MTV, Nickelodeon, Comedy Central, and BET).

At the same time, Phil Wiser, formerly chief technology officer for CBS, will retain that title at the combined company, also reporting to DeBevoise. And Pluto TV co-founder and CEO Tom Ryan will remain in his role as well, overseeing the ad-supported streamer’s growth in the U.S. and also working closely with the soon-to-be-formed ViacomCBS Networks International team on Pluto’s launch in Latin America and other territories.

In something of a fated twist, things are coming full circle for another digital vet, Brian Robbins — who notably co-founded the digital Gen Z powerhouse AwesomenessTV but departed the company in Feb. 2017 and was named president of Nickelodeon in Oct. 18. Robbins’ new title at ViacomCBS will be president of kids and family entertainment. In addition to Nickelodeon, Robbins will resume oversight of Awesomeness — which was acquired by Viacom in July 2018.

“Our content scale will support our streaming strategy, which will build on the rapidly scaling advertising and subscription-based products we already have in the market,” Viacom president and CEO — and ViacomCBS’ eventual president and CEO — Bob Bakish said of the leadership changes in a statement. “The executives we announced today bring complementary and deep experience in both subscription and ad-supported streaming businesses, and will work together to create a differentiated streaming ecosystem in the market.”

Insights: ViacomCBS, Tumblr, And Houseparty – The Companies We Keep, And Those We Can’t