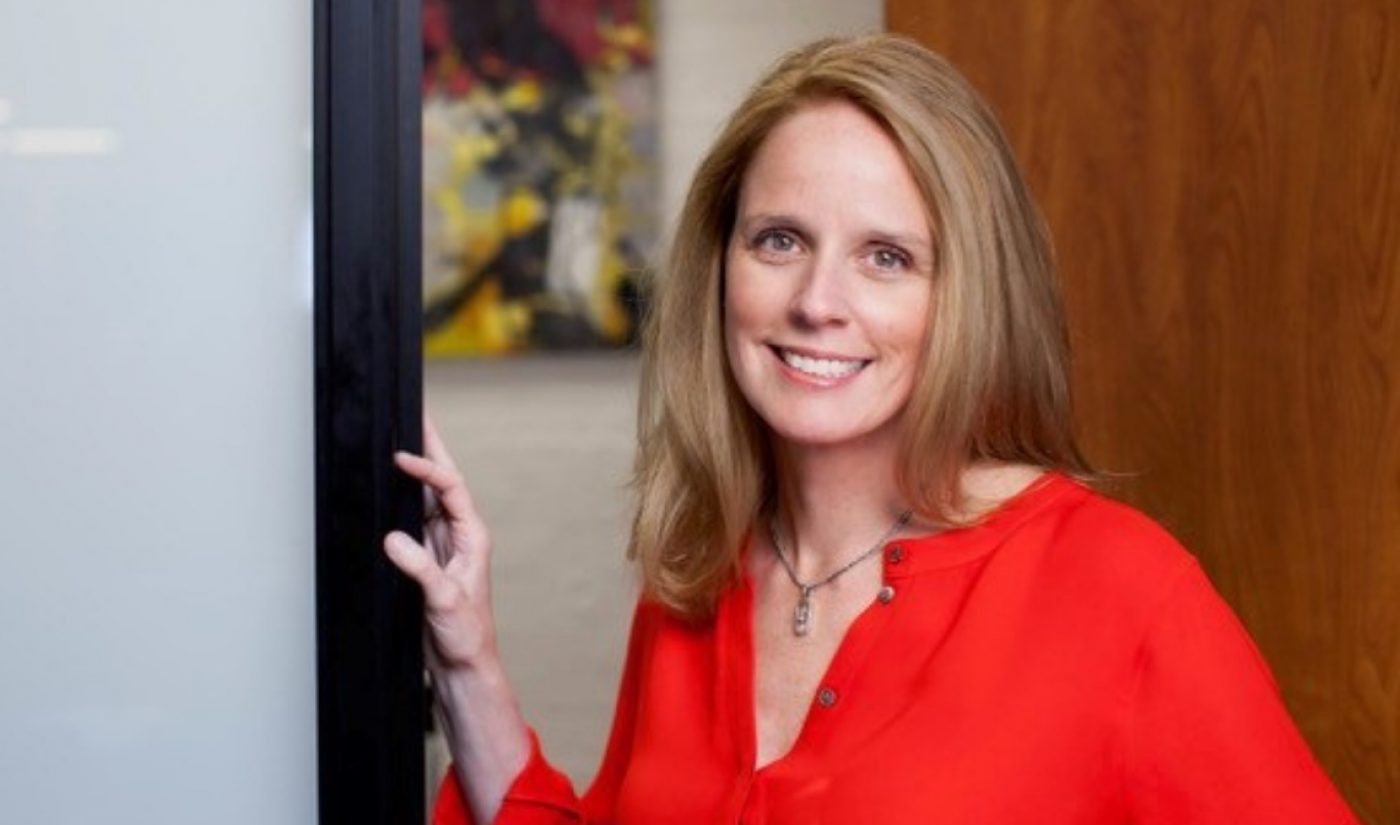 Viacom has added to its portfolio of prominent digital media brands. The communications corporation, fewer than six months after scooping up online video events company VidCon, has reportedly acquired the tween- and teen-focused media company AwesomenessTV. While the exact price tag of the deal has not been made public, a source cited by Variety said the deal will come in “below $300 million.” Once the transaction is finalized, AwesomenessTV CEO Jordan Levin will step down from his position.

The news of the acquisition comes just days after Viacom was reported to be in talks to pick up AwesomenessTV, which commands an audience 158 million unique users. Thanks to the deal, Viacom will be able to integrate AwesomenessTV’s assets, including its network of young, influential social media stars, into its ascendant Viacom Digital Studios venture. The president of that division, Kelly Day, previously served as AwesomenessTV’s Chief Business Officer before joining Viacom last year.

“Awesomeness has done an incredible job building their brand into a digital media powerhouse for today’s most sought-after and hard-to-reach youth audiences,” Day said in a statement. “The team brings strong digital expertise, deep connections with top talent and influencers, a world-class television and film studio, and a robust branded content team and creative agency that will accelerate the growth and scale of Viacom Digital Studios.”

If the reported price of the deal is accurate, it would represent a precipitous fall for AwesomenessTV, which was valued at $650 million when it sold a 24.5% stake to Verizon back in 2016. That investment came three years after DreamWorks Animation scooped up a majority stake in AwesomenessTV for a base price of $33 million.

Levin, who has worked at Warner Bros, Xbox Studios, and the NFL, among other gigs, joined AwesomenessTV last year. In doing so, he replaced AwesomenessTV co-founder Brian Robbins, who had announced his decision to step down earlier in 2017. There’s no word yet on how Viacom plans to replace Levin’s role.