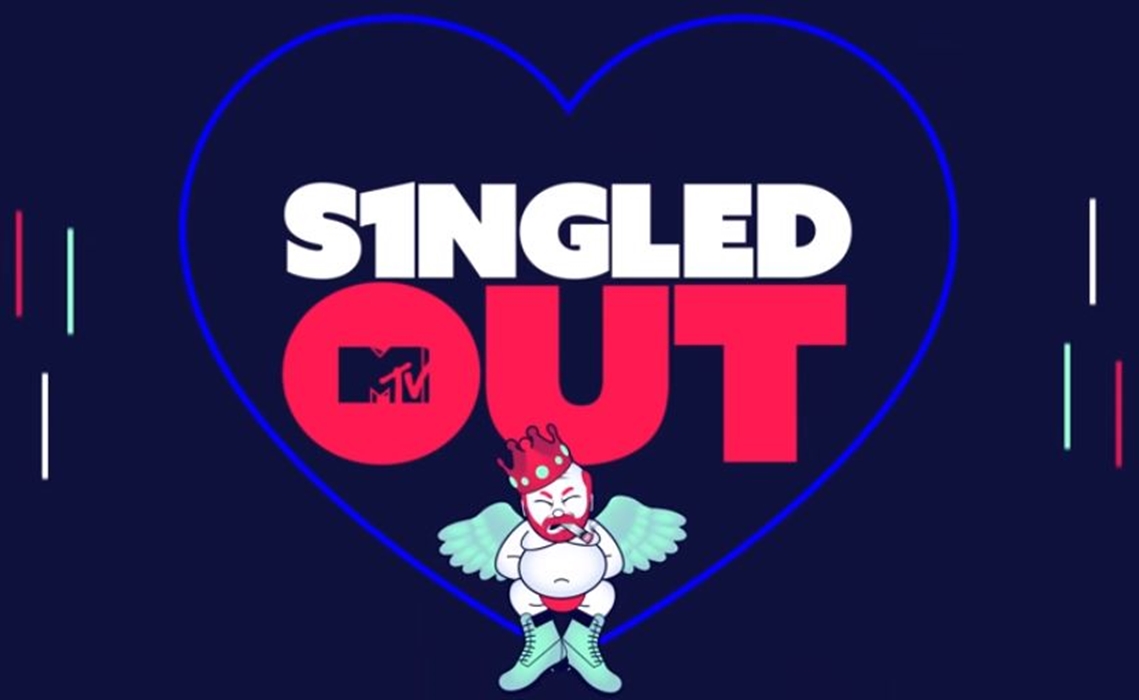 Viacom dipped its toes into the NewFronts waters for the first time last year.

But for its second presentation, the media giant has substantial news to share, especially given the monumental purchases it has made in recent months on its path to becoming a full-fledged digital powerhouse. This includes its acquisitions of: VidCon (which it did tout at least year’s event), Gen Z media darling AwesomenessTV (which it bought last July), and PlutoTV (a free streaming platform for which it paid $340 million in January).

“We’ve made this enormous investment in digital-first content and working with digital talent,” Kelly Day, president of Viacom Digital Studios, told Tubefilter in an interview leading up to the annual digital marketing event (below).

That investment also includes new hires — including, most recently, former Bleacher Report president Rory Brown, who was tapped earlier this month to serve as the new head of digital and social media for MTV, VH1, CMT, and Logo. The company also announced several new personnel on its talent and development teams in January.

Day also spoke about the ways in which Viacom — which owns MTV, Nickelodeon, BET, and Comedy Central — is venturing to take its linear IP and “build an entire world around it through digital.”

To this end, for instance, it has created numerous digital series inspired by the MTV hit Wild ‘n Out, including Singled Out with rapper Justina Valetine and Basic To Bougie. Day said that even more programming — as well as talent partnerships — will be unveiled at the NewFronts.

You can check out the full interview below: