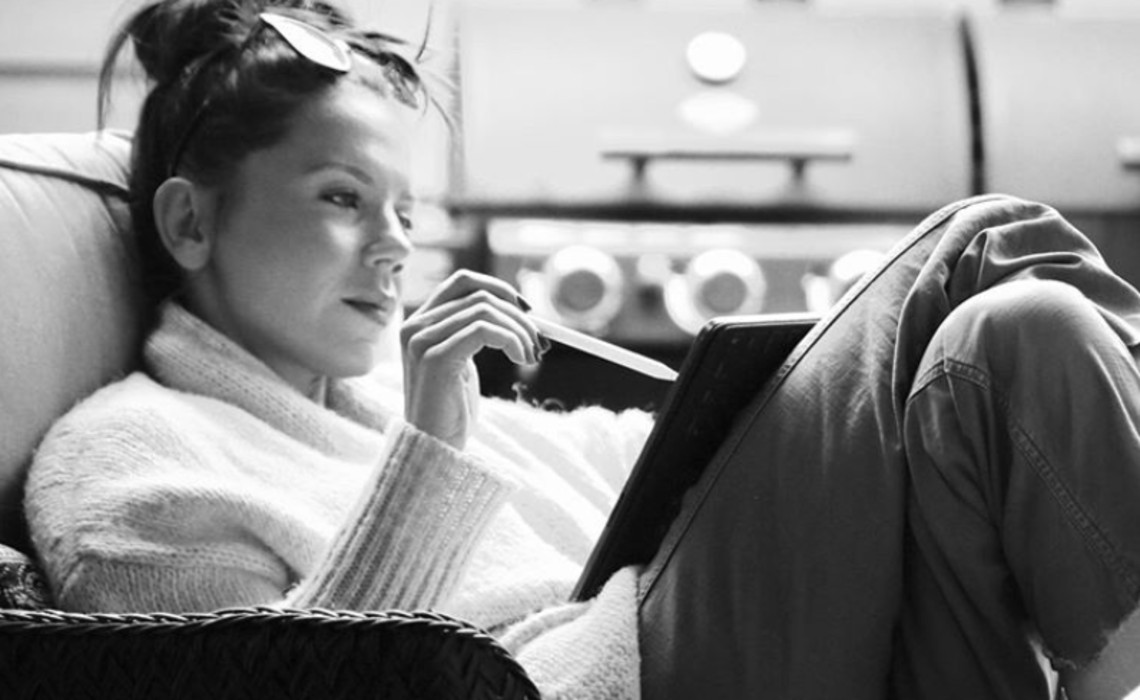 With $4.8 Million In Palette Sales, Tati Beauty Teases Next Launch On Black Friday

Shane Dawson and Jeffree Star aren’t the only YouTube creators who have a blockbuster makeup launch on their hands.

Beauty vlogger Tati Westbrook, whose profile (and subscribership) skyrocketed in the wake of her friendship dissolution with James Charles earlier this year, has provided a window into the massive success of her first color launch — an eyeshadow palette dubbed Textured Neutrals Vol. 1 — while teasing that more products from her eponymous Tati Beauty brand are right around the corner. (Westbrook, 37, is also the founder of a beauty supplement brand called Halo Beauty, which vends hair, skin, and nail vitamins).

While Star and Dawson said they sold more than 1 million palettes in 30 minutes, and are currently readying a restock strategy after crashing Shopify, Tati also sold out with her inaugural launch — to the tune of 100,000 palettes (priced at $48 apiece) within 12 hours, for a total of $4.8 million in sales. While the initial run sold out quickly, Westbrook shared that customers could still tender preorders for a second printing of the palette, which are slated to be delivered in December.

And rather than letting the dust settle, Westbrook is opening the floodgates on Tati Beauty — telling Entertainment Tonight that the next product launch is slated for Black Friday. While Westbrook didn’t reveal any details about the forthcoming item, she told the outlet it was a “game-changer.”

In the emotionally-charged interview, Westbrook also talked about weathering controversy in her career, and the current state of YouTube’s beauty community.

“When we stop watering our own lawn to look at another’s, you lose it. So you’ve gotta stay in your lane, and you’ve gotta stay in your creative,” she pontificated. “And I think that’s the biggest struggle that all artists face — we want to compare.” She added that, despite her controversy with Charles and a rumored fissure with Star, the YouTube beauty community has found itself in a positive place. “Everybody has this nice vibe right now where its just like, let’s get back to what this is about. We all love makeup. Let’s focus on that.”

You can check out the interview in full below: