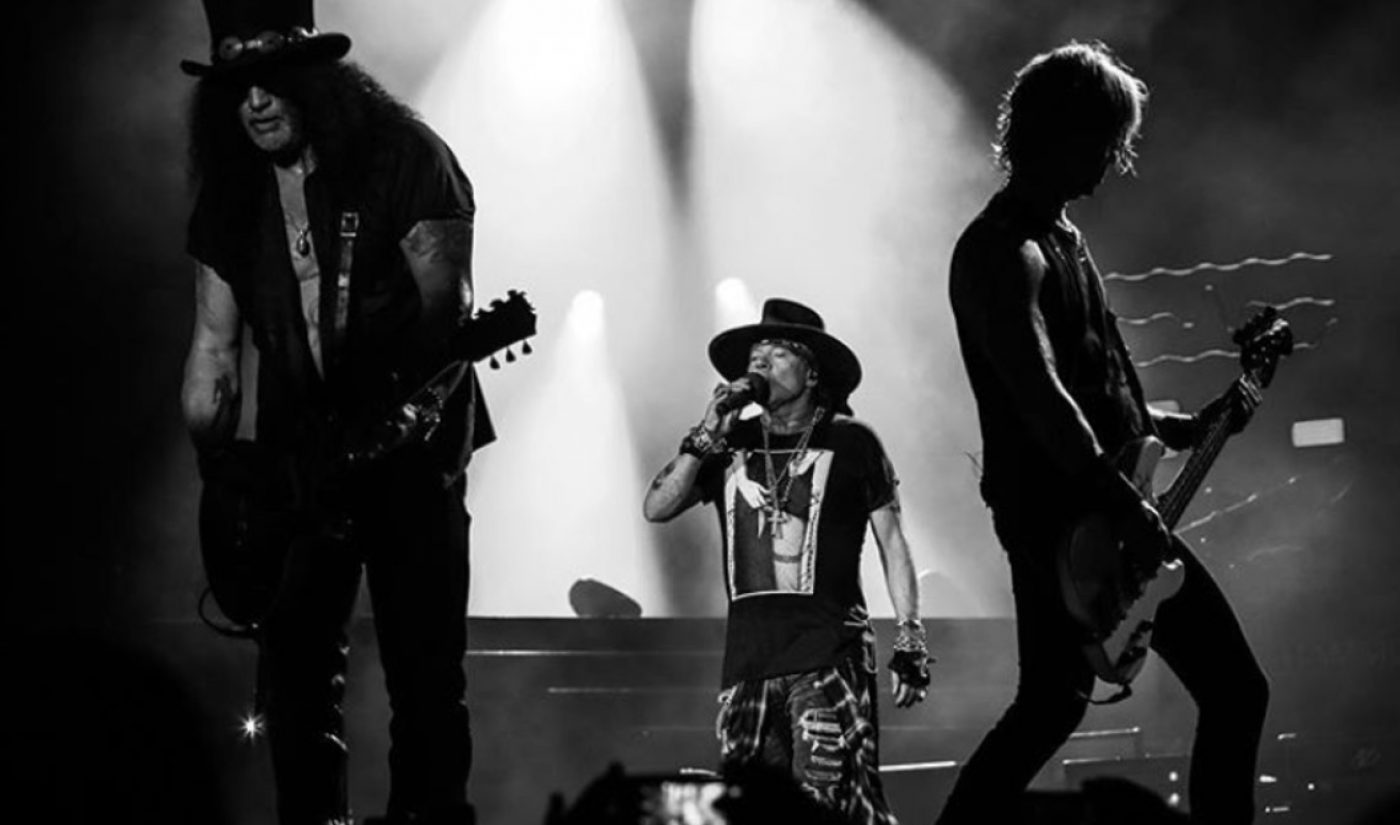 Rock band Guns N’ Roses just made platform history with its black-and-white music video for “Sweet Child O’ Mine,” which is the first music video from the ‘80s to cross the billion-views threshold, Billboard reports. The clip sees the band simply performing the song and hanging out.

Guns N’ Roses remains a massive draw on YouTube. Their music video for “November Rain,” released in 1992, is also the only music video from the ‘90s to reach 1 billion views. It also previously held the record for the oldest music video to reach 1 billion views — until it was supplanted by Queen’s “Bohemian Rhapsody, which premiered in 1975 and is widely considered to be one of the first music videos of all time. That clip saw a massive resurgence in the wake of the hit film Bohemian Rhapsody, the Rami Malek-starring biopic about Queen frontman Freddie Mercury.

You can check out the video for “Sweet Child O’ Mine” below: