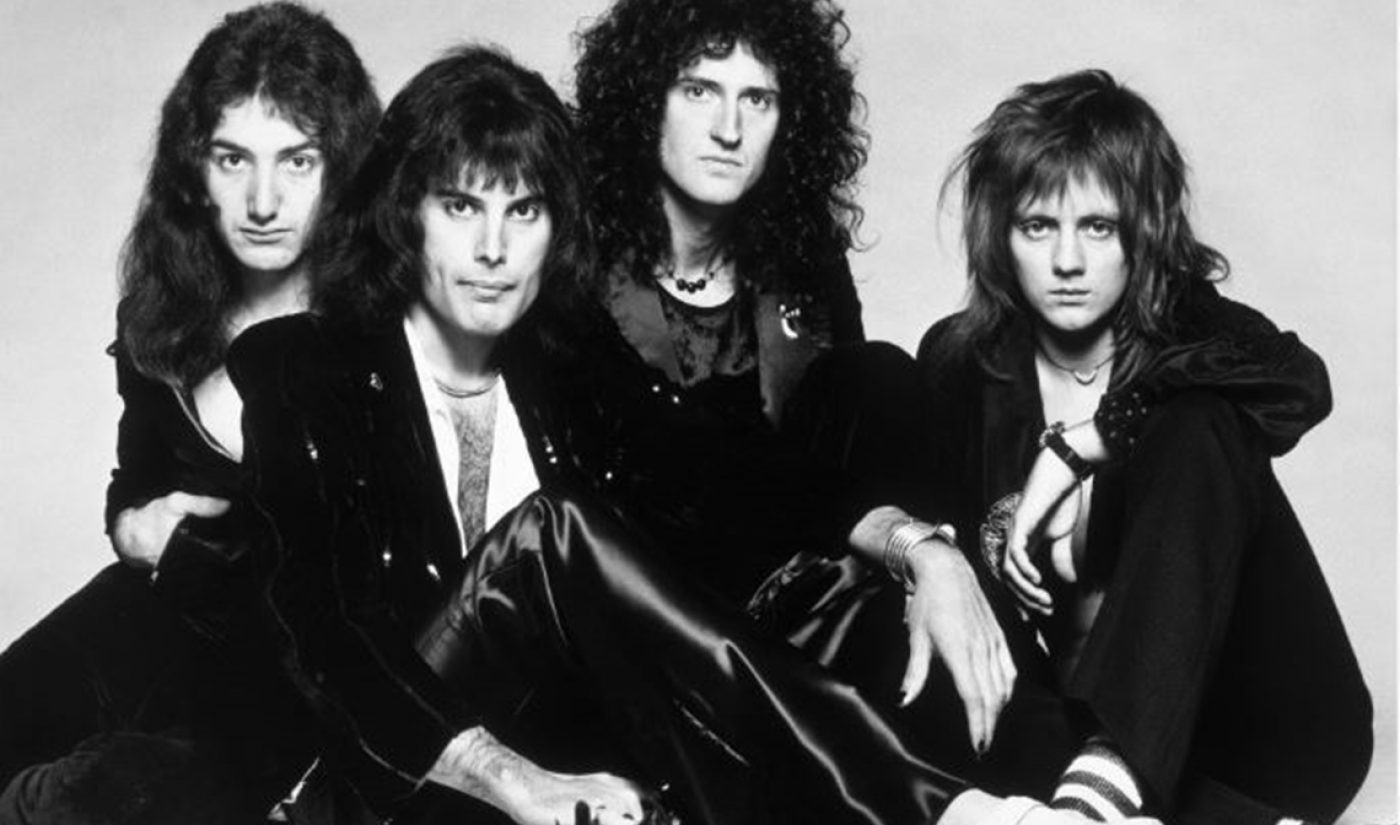 On the heels of the hit biopic Bohemian Rhapsody, Queen‘s music video of the same name is continuing to rocket past new YouTube milestones.

The video has reached 1 billion views — making it the oldest clip to do so, as well as the first from the pre-MTV era of the 70s. To fete the achievement, YouTube pacted with record company UMG to remaster the video — as part of an ongoing endeavor. (The video upgrade does not impact viewcounts, likes, or any other stats). YouTube is also adding multiple translations for the song’s lyrics, including Spanish, Italian, French, Japanese, Polish, German, Indonesian Bahasa, Korean, Czech, Russian, and Turkish.

Over the past year, Queen — which counts 10 million YouTube subscribers — has clocked a cumulative 3.5 billion views. In December, ‘Bohemian Rhapsody’ was also named the most-Googled song of 2018. (Before Queen, the oldest music video to have 1 billion views was Guns N’ Roses’ 1992 hit “November Rain.”)

Additionally, later this month, YouTube is pacting with Queen and its label Hollywood Records to launch a fan campaign dubbed You Are The Champions, whereby the band will create three user-generated music videos for three of their biggest hits, completely consisting of fan-submitted footage. Each of the different tracks will feature different types of YouTube creators, including “Don’t Stop Me Now” (dance), “A Kind Of Magic” (visual art), and “Bohemian Rhapsody” (musicians, singers, and instrumentalists).

“Bohemian Rhapsody,” which premiered in 1975, is widely considered the first-ever promotional music video of its time, per YouTube, kickstarting a promotional strategy that would become industry standard. The Bruce Gowers-directed clip was shot in three hours for roughly $5,600 at the band’s rehearsal space.